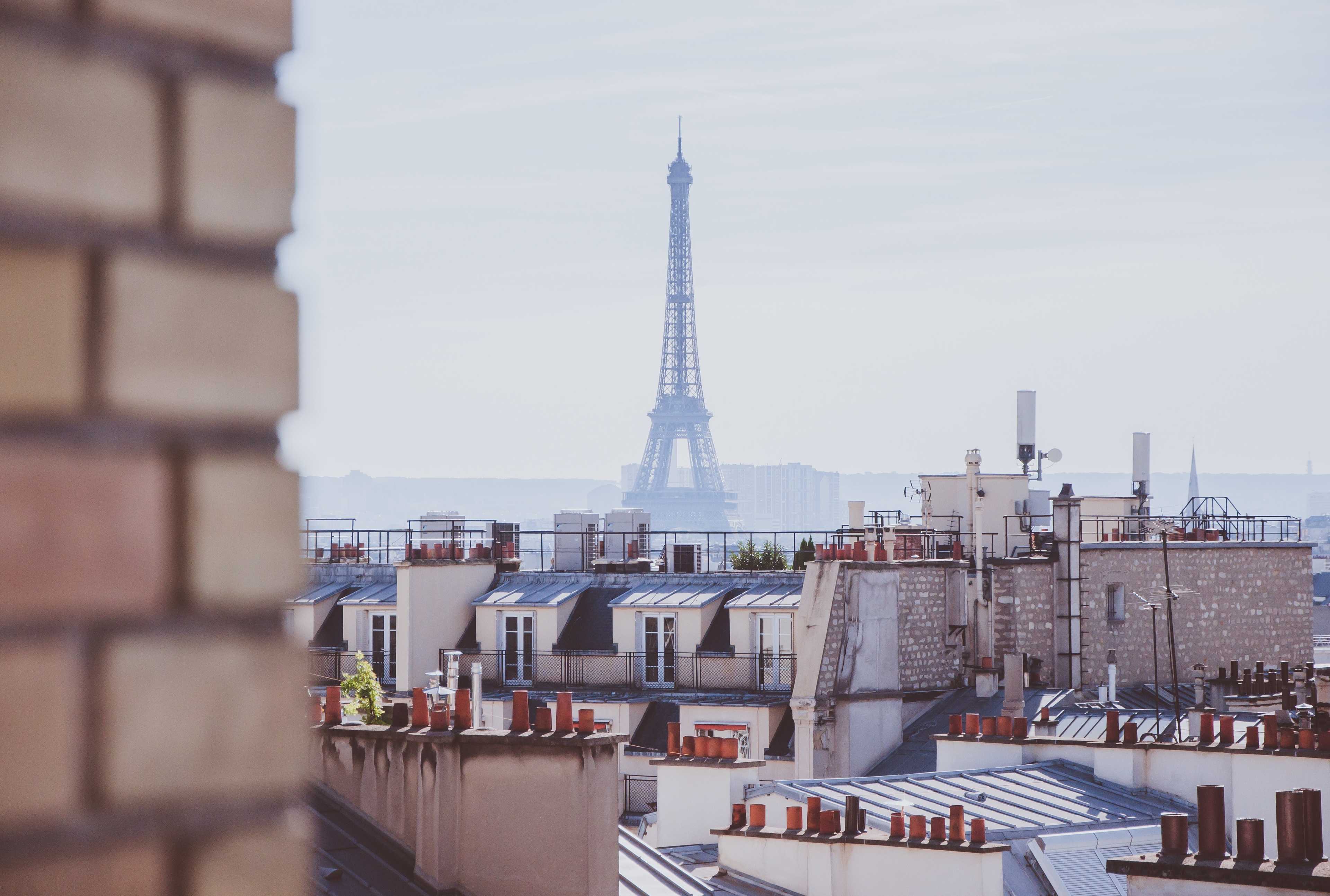 Few cities match the iconic status that Paris boasts in the imagination of travellers. In fashion, gastronomy, and the arts, she is queen. As you visit the different quartiers of the City of Light, her moods shift from gritty to sophisticated, from Haute Couture to punk. There is always something new to discover in Paris beyond the legendary sights and museums we all know so well. This fabled city has a way of getting under your skin and feeling instantly familiar to all who wander her hypnotic streets and linger at her inviting cafes.

France can be visited visa-free for up to 90 days by citizens of Australia, New Zealand, Japan, South Korea, Taiwan, Malaysia, Israel, UAE and most countries in America. If you are unsure whether or not you need to apply for a visa, we recommend contacting the embassy or consulate in your country. International (non-Schengen) travellers need a passport that is valid for at least 3 months after the end of their intended trip in order to enter the Schengen zone. Citizens of Schengen countries can travel without a passport, but must have a valid ID with them during their stay.

What is the best time to visit Paris?As one of the most visited cities in the world, it is safe to say that there is never really a bad time to visit the French capital. The weather is best in summer, but crowds are by far the biggest. Autumn is also highly recommended for its pleasant weather, smaller crowds, and stunning foliage. Having said that, the best time to visit Paris is from June to October.How many days do you need in Paris?In order for you to visit the main sights and attractions in Paris, walk around the city and explore its characterful arrondissements, you will need from 4 to 5 days.Is Paris dangerous?Despite being a major European capital and one of the most visited cities in the world, Paris is a fairly safe city for travellers. However, as with most main tourist destinations, pickpocketing is the biggest concern here. So be careful with your belongings when taking public transport and around the city's main attractions.Is Paris expensive?Yes, Paris is one of the most expensive cities in the world, especially when it comes to hotels. Average spending in the City of Light is high, not only when compared to other continents, but also other European cities.

Paris is served by two major airports. Most international flights arrive at Roissy Charles de Gaulle (CDG), 30 kilometres from the city centre. Orly is 18 kilometres from the city centre. A third airport, Paris Beauvais, is mainly served by low cost airlines.Roissybus offers a direct bus from the airport terminals every 15 minutes and arrives at the city centre (Opéra) after a 45-60 minute journey. One of the cheapest and fastest options (30 minutes) is the underground RER B to Gare du Nord running every 10-15 minutes, from where you can connect to Paris’ metro network. Air France buses go to Porte Maillot and Etoile every 15 minutes, and taxis can be found near the terminals’ baggage collection area exits. A taxi from the airport to the city centre takes around 30-40 minutes and should cost €45-50.

Paris Orly Airport is located 18 kilometres from the city centre. From Orly, the automatic metro Orlyval takes you to RER B Antony station from 6am to 11pm. The journey takes about half an hour. The other cheaper option are the airport shuttle buses going to RER C Pont de Rungis station. As for buses, the Orly bus takes you straight to Opéra station. The bus takes 20 to 30 minutes.

Paris Beauvais, is mainly served by low cost airlines. A shuttle service is organized between the terminals and Paris-Porte Maillot. The journey takes about 1 hour and 15 minutes.

The city’s local transport system is cheap and efficient. The bus, underground (metro) and commuter train system (RER) are divided into five zones. Tickets are valid on both buses and trains, and can be purchased from the stations and in kiosks. Travel cards, ranging from one to five days, are also available at the airport, at underground stations and from tourist information offices.

Batobus is a boat service through the heart of Paris, with stops at eight key locations along the river Seine. It functions as a hop-on-hop-off service, and tickets are sold for one day, two days or one year.

Taxis can be hailed at stands or on the street, but they can be hard to find, especially on Friday and Saturday evenings. Beware of fake cabs at the airports. Taxis Bleus+33 1 49 36 10 10www.taxis-bleus.comAlpha Taxis+33 1 45 85 85 85www.alphataxis.com

Stamps are available from kiosks and news agents. For mail overseas, it is advisable to visit a post office. The central post and sorting office of the Louvre is open 24 hours a day.Main Post Office:

Pharmacies are either open late or around the clock.Pharmacie Les Champs Elysées:

Charming double bedroom with a balcony, in Jaurès