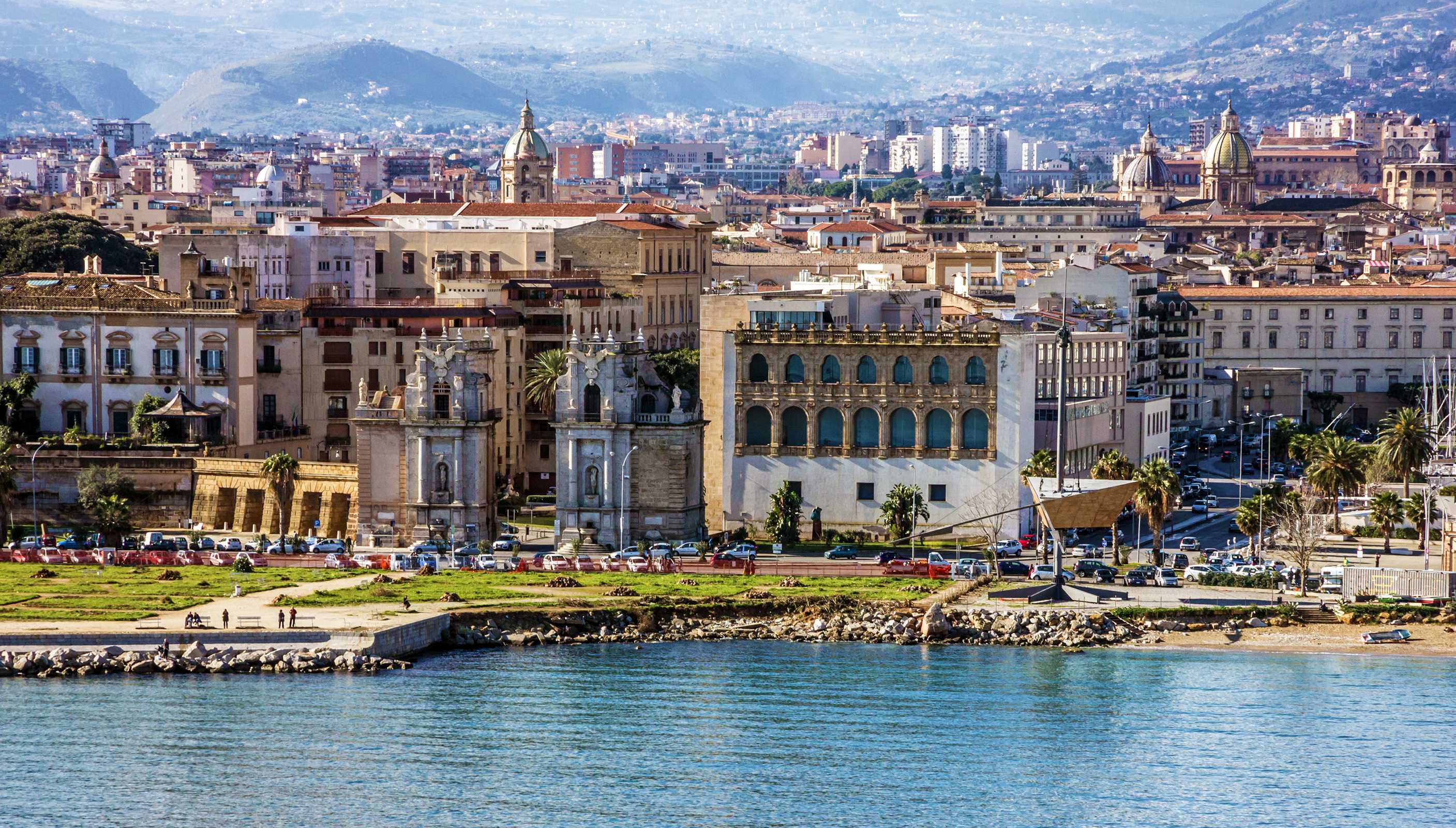 Capital of the beautiful region of Sicily, Palermo is a fascinating hidden gem and a busy port city that brims with energy. Continuously changing, this city has reclaimed its place among Europe’s cultural cities. Palermo is full of sights and treasures: from Baroque churches and glorious Norman-Gothic architecture to Art Nouveau villas and lively markets – the flamboyant spirit of Palermo can be found down every corner of the city's chaotic streets.

Best things to do in palermo

A hidden gem in Palermo, Stanze al Genio is a private collection of 5000 tiles from the 15th to the 20th century. The hand-painted tiles cover the walls and floors in the piano nobile of the 16th-century Palazzo Torre Pirajno.On display is also a small collection of vintage stationery and Italian toys. Visits are possible only via guided tours that must be booked in advance.

The royal chapel of the Norman kings of Sicily, Cappella Palatina is the finest example of the Arab-Norman art in the city. Every inch is a jubilation of craftmanship, from the golden mosaics covering the walls, to the marble floors and carved, wooden ceilings.The chapel is located inside the Normans Palace (Palazzo dei Normanni) and there's likely a queue at the entrance, so try to get here at the opening in the morning.

The three Art Nouveau kiosks by architect Ernesto Basile appear like unexpected gems along the buzzing streets of Palermo. Built about the end of the 19th century, the kiosks once hosted the traditional Sicilian vendors of soft drinks and refreshing beverages but are today converted into tobacconists.Chiosco Ribaudo located in Piazza Verdi, the most famous one, is a crimson and wrought iron building adorned with golden letters. The second Ribaudo kiosk in Piazza Castelnuovo is decorated with colourful majolica and mosaics while the Chiosco Vicari, in front of the Teatro Massimo is a triumph of Moorish, Islamic and Colonial architecture.

Housed in a Renaissance monastery, Palermo's Archaeological Museum has a rich collection of Roman and Ancient Greek artefacts including many items spanning most of Palermo’s history. The highlights of the exhibition are the decorative friezes from the temples at Selinunte.

Best things to do in palermo

Adorable studio in the ancient district of Kalsa