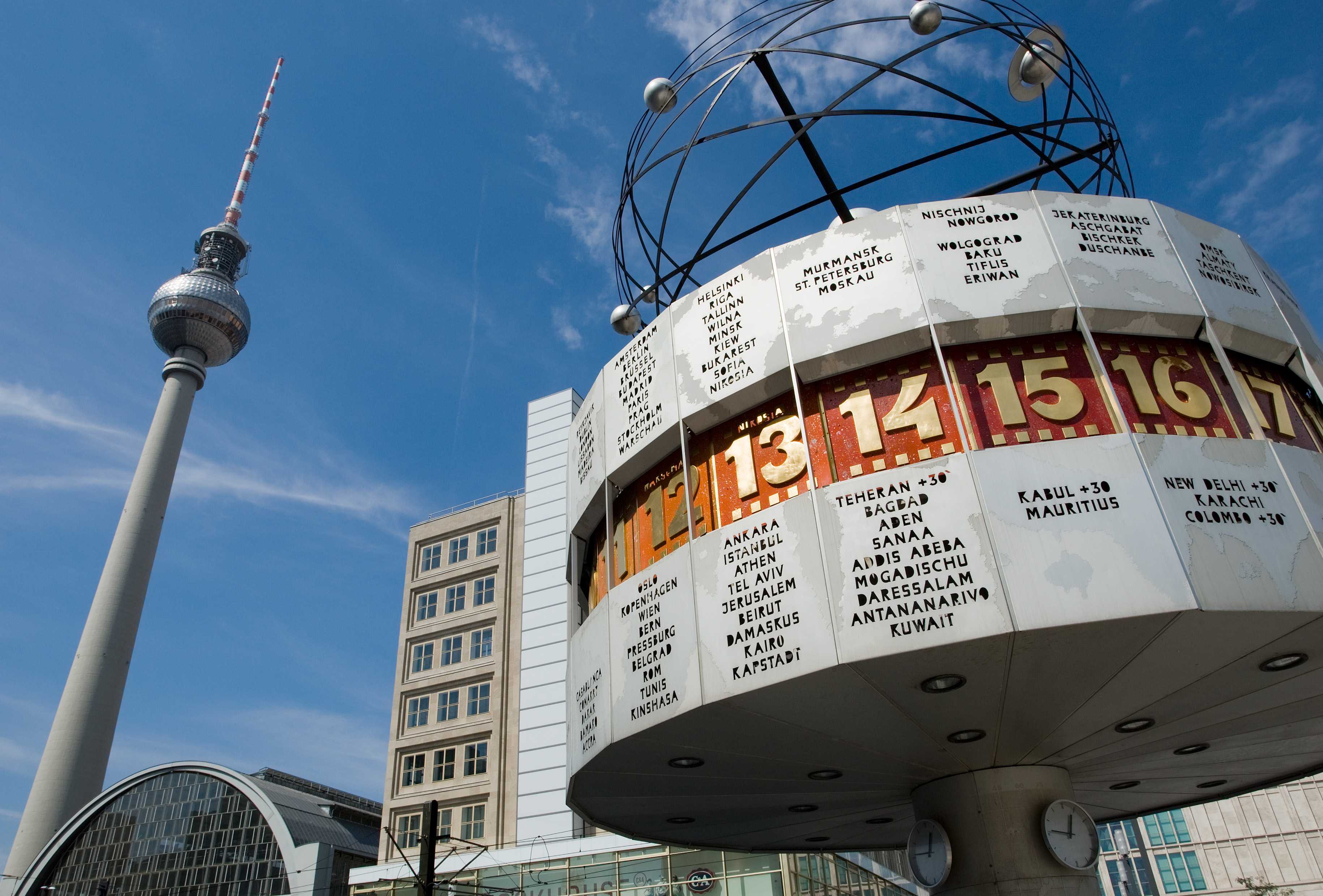 Welcome to Berlin — the capital of Germany, which has changed drastically since the Wall came down, becoming a major destination for culture, parties and niche hipster delights. Today Berlin is a young, dynamic metropolis open to the world right in the heart of Europe, setting new trends in architecture, art and fashion. Shiny modern business centres compete for attention with nostalgic 90s grunge, and young families have brunch while club kids bike home in the late morning. Discover its diversity — enjoy Berlin! Be a Berliner. Eat a Berliner.

Best things to do in berlin

After Museum Island, the Kulturforum is the second centre of art in Berlin. It is the home not only of the Neue Nationalgalerie (New National Gallery), the Gemäldegalerie (Picture Gallery), the Kunstgewerbemuseum (Museum of Applied Arts) and other museums, but also houses the Philarmonie (Philharmonic Hall) and the Staatsbibliothek (National Library).The New National Gallery was designed by a star architect Mies van der Rohe.

Looking at the vast pavilion roof of the Sony Center and the many high-rise buildings around it, it’s difficult to imagine that Potsdamer Platz for a long time was in the death strip of the Berlin Wall and was nothing but a desolate wasteland. These days, Potsdamer Platz is a major public transportation hub, as well as a centre for business, entertainment, culture and shopping. Here you'll also find an IMAX cinema and the German Film Archive — Museum of Film and Television in Berlin. Perfect destination after taking a mandatory pic next to the Brandenburg Gate.

Boat Cruise on the River Spree

One of the best ways to see any city is from the water — and Berlin is no exception. Enjoy a boat cruise along the River Spree and catch a glimpse of many city attractions including the government district, Bellevue Palace, Berlin Cathedral, and Museum Island in just a couple of hours. Perfect plan for when your legs are already tired but you are still in the mood for adventure. Choice of morning or afternoon departure.

The Jewish Museum Berlin is housed in the impressive museum building designed by Daniel Libeskind. The zinc-coated zig-zag building is one of Berlin’s major landmarks. The permanent exhibition traces the high and low points of German-Jewish history from the end of the Roman Age to the present day. The museum is a must for architecture nerds, history buffs and anyone who wants to understand the enormous intellectual, economic and cultural contribution made by the Jewish citizens of Berlin.

Best things to do in berlin

Wide and fantastic room in 3-bedroom apartment in Neukölln

Cosy bedroom in a 3-Bedroom apartment, near U Frankfurter Tor metro station

Neat bedroom in a 3-Bedroom apartment, close to U Weberwiese metro station

Snug room in a 2-Bedroom apartment, near Comeniusplatz park

Double bedroom in a 3-bedroom flat, in Friedrichshain