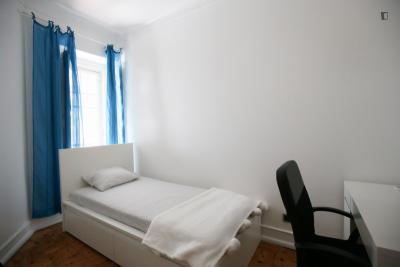 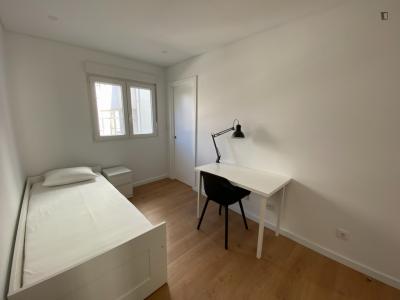 Single ensuite bedroom near Nova School of Business and Economics 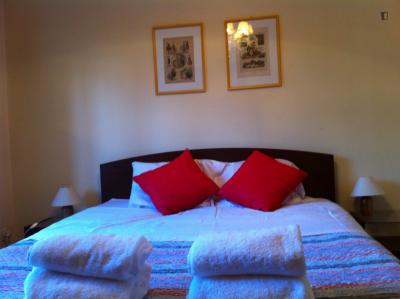 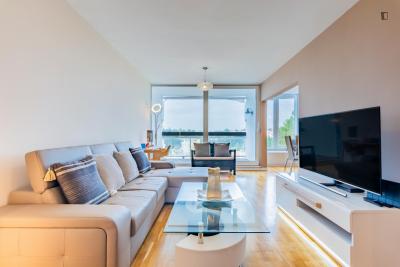 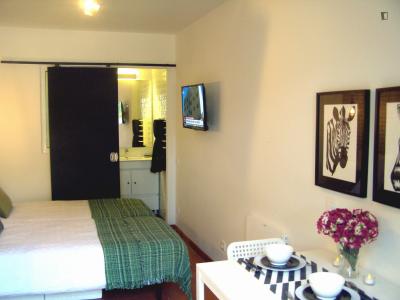 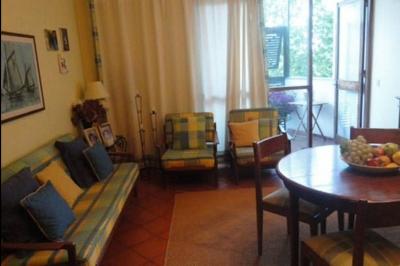 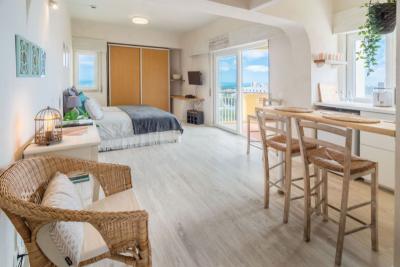 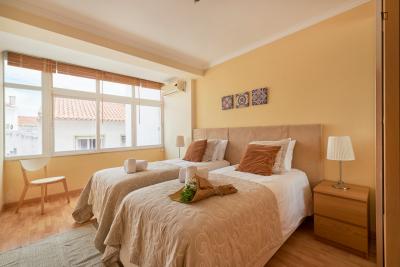 Only half an hour away from the capital city of Lisbon, Cascais is one of the most charming and exclusive towns in Portugal. It’s well known for its cultural and sporting events, and also for its history. This place has so much to offer that we don’t even know where to begin. This fishing village slowly became the village for the nobility, the home for all the exiled kings and others' vacation residence. From King Umberto II of Italy, to the Spanish Royal family and the last Portuguese monarchs, they all lived here! What about now? Nowadays Cascais is famous for its amazing beaches and surf spots, an avid sailing community, hundreds of amazing restaurants, fresh fish and a comfortable seaside lifestyle.

Cascais is popular with Lisbon's upper-class families. Locals are mostly successful couples in their 50s who commute to Lisbon on a daily basis. The town's students are usually still in high school.

Try the original Santini Ice Cream shop, next to the train station. It is said that their ice creams are the best in Portugal, so good that the've even opened a shop in Lisbon's centre and in Porto.

The beaches on the western side of Cascais - Guincho in particular. When the wind isn't blowing you away, Praia do Guincho is one of the country's best beaches, while also being fairly hidden.

Life in Cascais is chilled. The seaside atmosphere mellows everyone's spirits, and when the sun is out, expect the beaches to be packed.