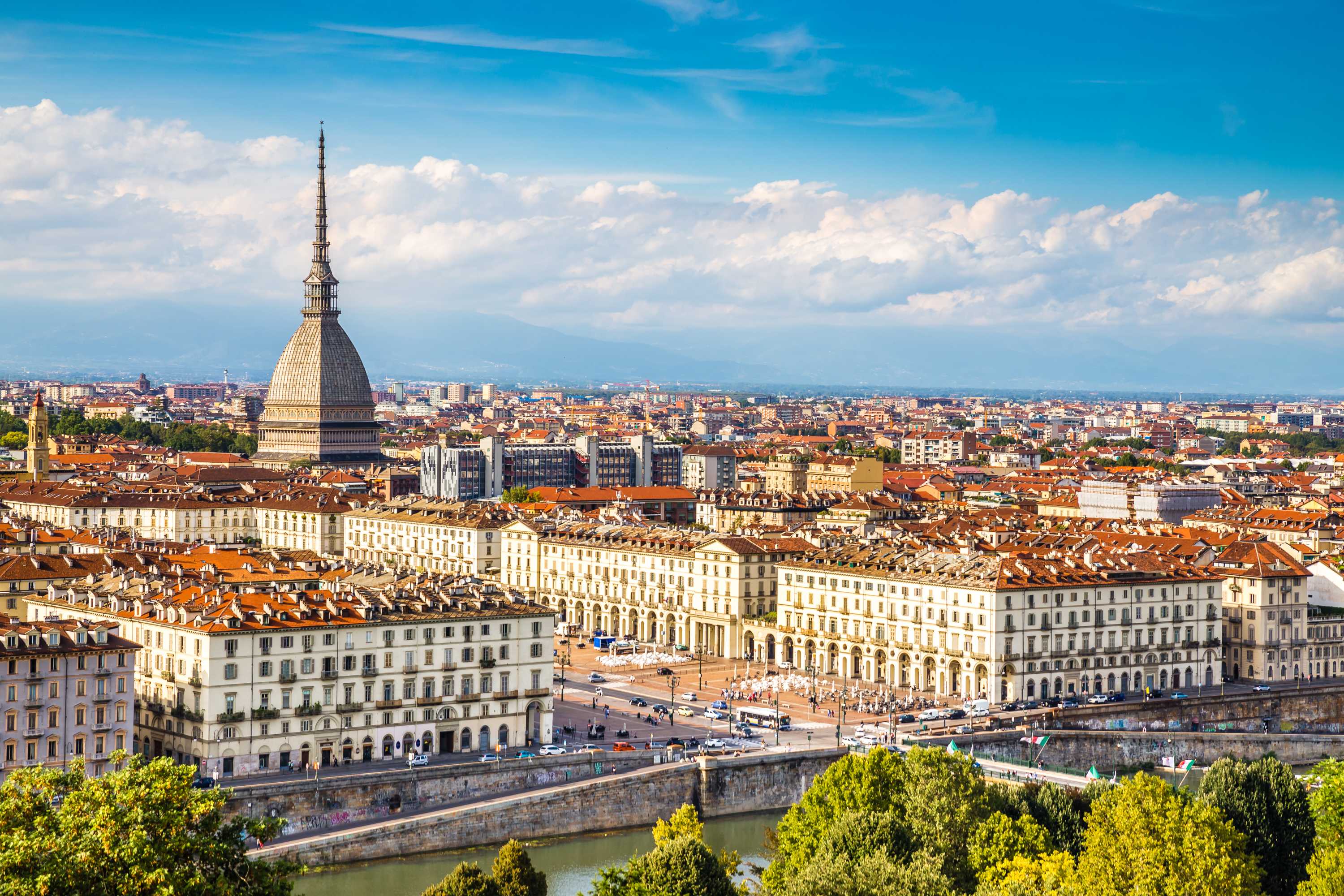 GTT Company manages the public transport network in Turin. Their network consists of charming trams, trains, one subway line and about 100 bus lines that also extend to the suburbs and the towns nearby. GTT offers a number of tourist services like the historic Superga rack tramway, boats on the river Po and City Sightseeing buses.Daily, weekly or monthly passes and multi-day tickets are available in any tobacconist and newsstand of the city, or you can buy them from the vending machines in the metro stops. Do not forget to stamp your ticket once in the vehicle.

The main taxi company in Turin is Taxi Torino. Italian Taxis are white cars with the number on their side and the sign “TAXI” on top. When you get in, be sure to check if the metre is turned on, and avoid unofficial cabs. Normally, in Italy you find taxi stands in the hotspots of the city and near stations, airports and main squares.Uber ridesharing in not very popular in Italy. Only Uber Black is available, meaning higher prices and nicer vehicles.

Stamps can be bought from authorised tobacconists, or directly at the post office. You can send letters and postcards using the mailboxes scattered all around the city. Normally, post offices are open every morning, but the main one is open all day long during week and on Saturday mornings. The contact details below refer to the main post office of Turin.

You can find many pharmacies around the city. Look for the flashing green cross light. Normally they are closed for lunch and during weekend, but in rotation pharmacies provide Sunday and night services. Details are displayed in the shops or on the website of the city council.