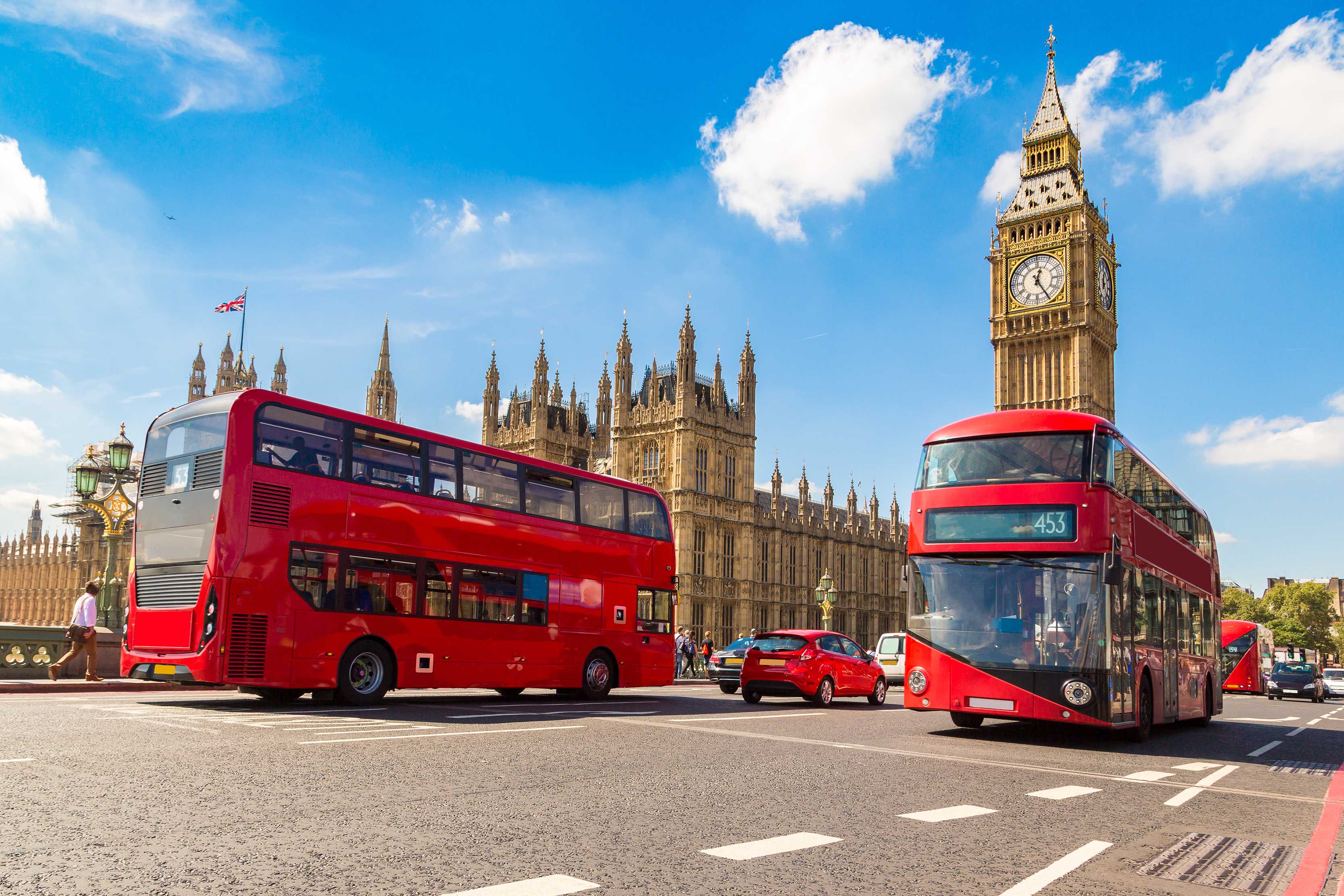 London is the cultural, political, and economic heart of Britain, famous for its world-class museums, galleries, royal palaces, shopping destinations, West End theatre shows and award-winning restaurants. Whether you want to stay in a 5-star luxury hotel and sip Champagne on the London Eye or find a cheap hostel and stroll around one of London's beautiful Royal Parks, you're sure to find something that suits your budget and interests.

Best things to do in london

Shakespeare's Globe Theatre is a reconstruction of the original open-air theatre where playwright, William Shakespeare, first staged many of his famous plays such as Romeo and Juliet, Hamlet, and Midsummer Night’s Dream.On the banks of the Thames, just a few hundred yards away from its original location, the Globe stages classic and modern interpretations of Shakespeare's works as well as of brand new plays. There is also an exhibition with audio guides available in English, French, German, Spanish, Italian, and Japanese as well as expert guided tours.

Soho is an absolute must-see, since it's so multifaceted. Dean, Frith, Beak, and Old Compton streets are lively around the clock, and long-running Ronnie Scott's Jazz Club can be found here. Shaftesbury Avenue attracts theatre-goers, while Carnaby, Oxford and Regent streets and the iconic Liberty's department store are there for your shopping needs. Music shops, small cafes and quaint bakeries are on every corner!The energetic streets of Soho are the most popular nightlife destination. The neighbourhood still retains a somewhat risqué vibe with bars, cafes and restaurants that cater to hip crowds of international creatives. Soho is also known as the centre of LGBTQA+ community, so don't miss out on all the gay and lesbian party spots in the area.

Brixton and the Electric Avenue

Brixton's Electric Avenue got its name for being the first market street in London to be lit with electric lights. Today, the avenue is a diverse and eclectic food market, mostly specialising in African and Caribbean cuisine.Apart from the food, the area is attracting bargain hunters in search of cameras, audio equipment, all manner of household goods, hair and beauty products and services, wigs, fishmongers, butchers, bakers, fruit and flower shops — you name it.Brixton Village is a covered arcaded area of the market that brims with quirky shops, fruit and vegetable stands, and a plethora of cafes and restaurants.Brixton Academy is an iconic venue that hosts some of the biggest rock and pop acts in the world. The venue was originally opened as a theatre and cinema called the Astoria, but has since evolved into a concert venue: Madonna, Sex Pistols and The Smiths have all performed here.

Located on the South Bank, right next to London Eye, SEA LIFE London Aquarium harbours one of Europe’s largest collections of global marine life covering more than 500 species, 14 themed areas and two million litres of water. The exhibition includes favourites such as seahorses, octopus, zebra sharks and clown fish.There are also interactive experiences, so you can see diving displays, watch the sharks being fed, or even try and feed the stingrays yourself. And don't forget to take a dive 'under the ocean' in the glass tunnel walkway.

Best things to do in london

Smart studio in a residence, near Acton Central railway station

Bed in a shared room in a residence, in Shadwell

Attractive single bedroom in a 5-bedroom flat, near the Millwall Outer Dock

Appealing single bedroom in a 5-bedroom flat, in Isle of Dogs