Tor Vergata (Università degli Studi di Roma - Tor Vergata) is the Tor Vergata University of Rome. Opened in 1982, Tor Vergata is the city’s second main university. Despite its young age compared to other big Italian universities, Tor Vergata has made a name for itself both in Italy as well as in Europe - standing as one of the Top 50 universities for Physics and Astronomy in the World. The university’s research department is also second to none - with many of the country’s most important research institutions having moved to Tor Vergata’s campus - so you can count on being part of various field-leading studies during your time there.

Tor Vergata’s main campus is on the outskirts of Rome, allowing for a massive campus where each faculty has its own building. Even though Tor Vergata’s campus isn’t in the heart of the Italian capital, it’s fairly easy to get to university. Just take the MEA to Anagnina and then the 20 or 500 bus to university. However, most students tend to live around campus, as it’s cheaper than in central Rome, and much easier to get to class.

#51 in Physics and Astronomy

#259 in Life Sciences and Medicine 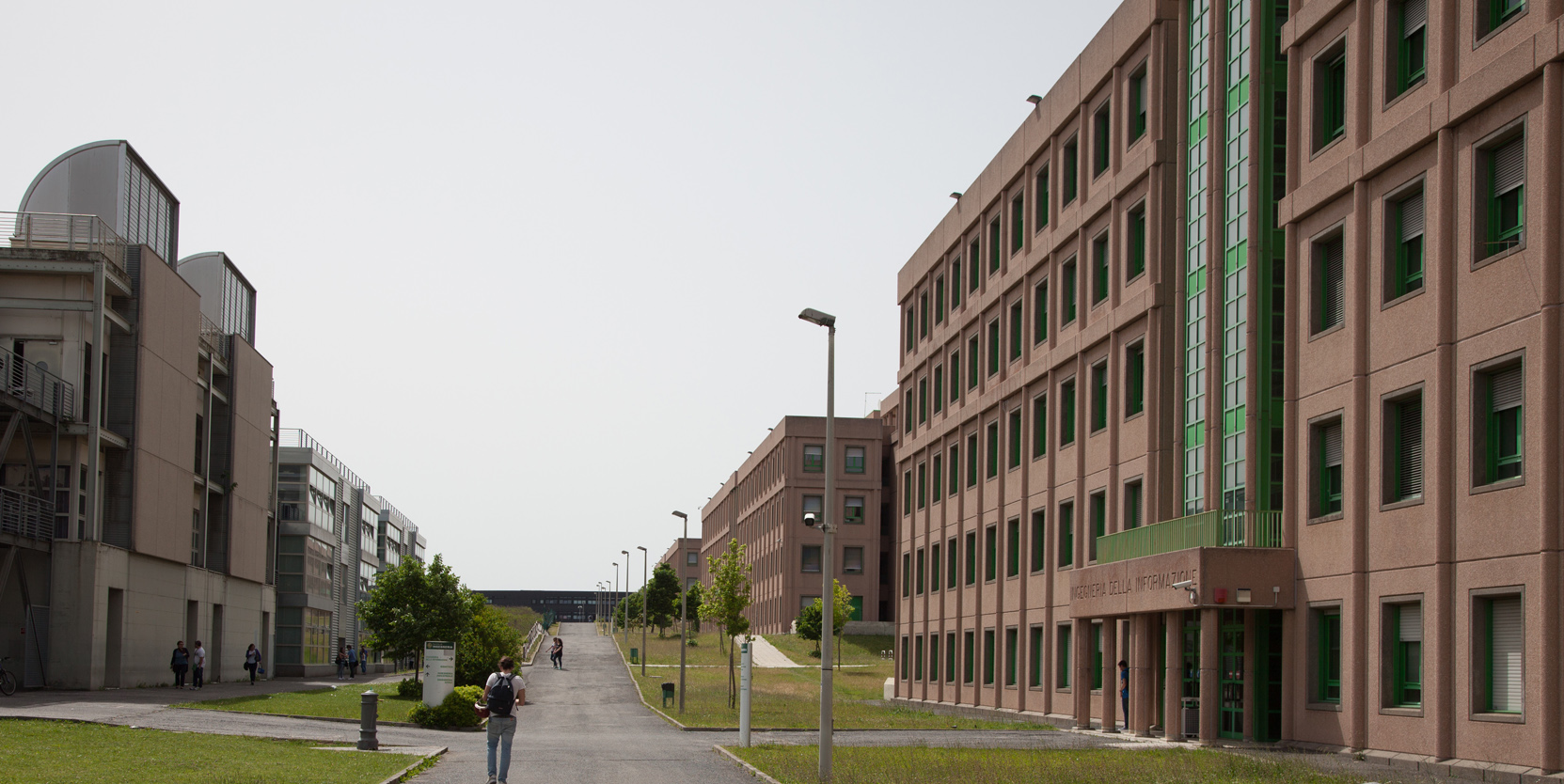 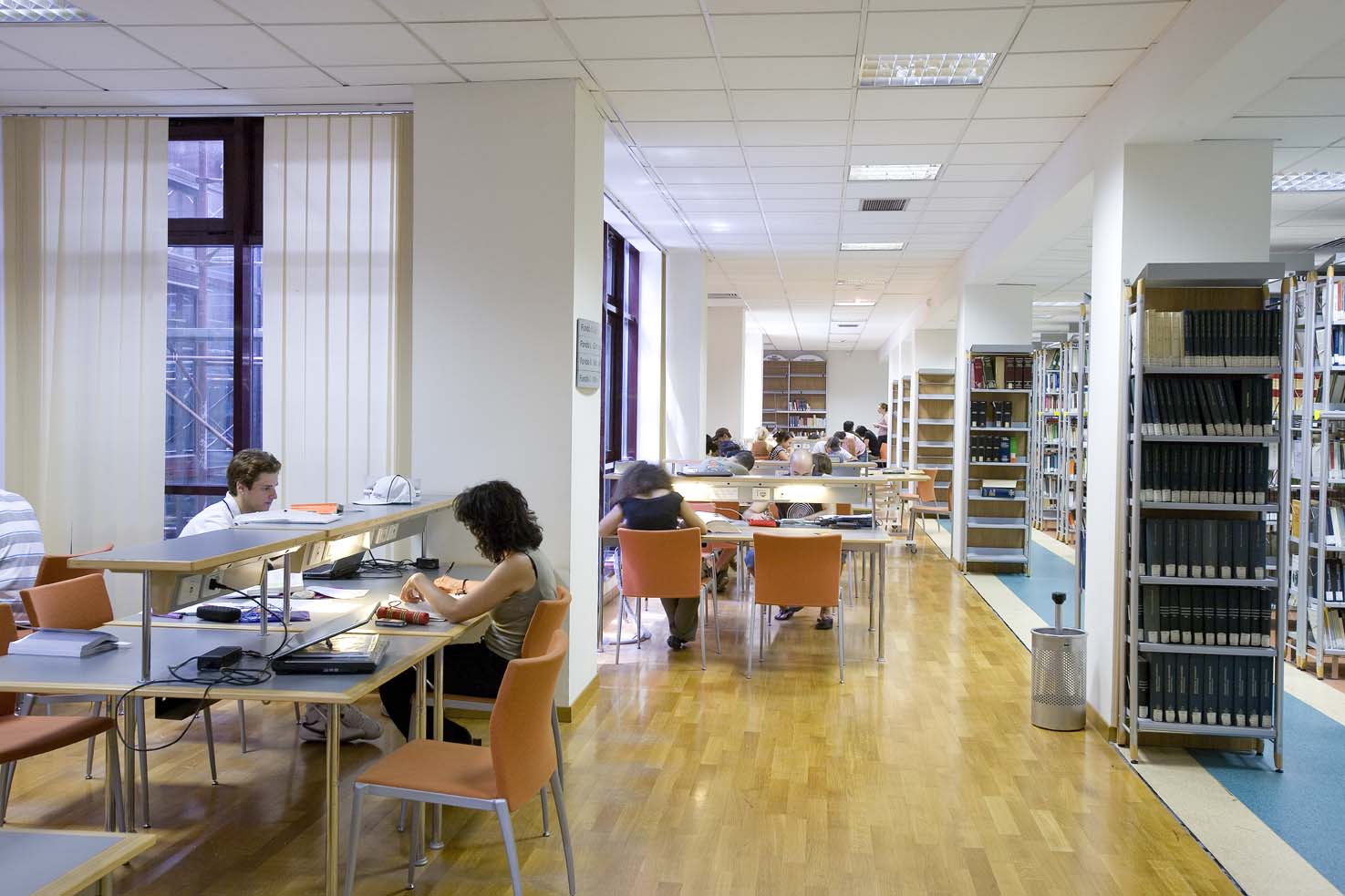 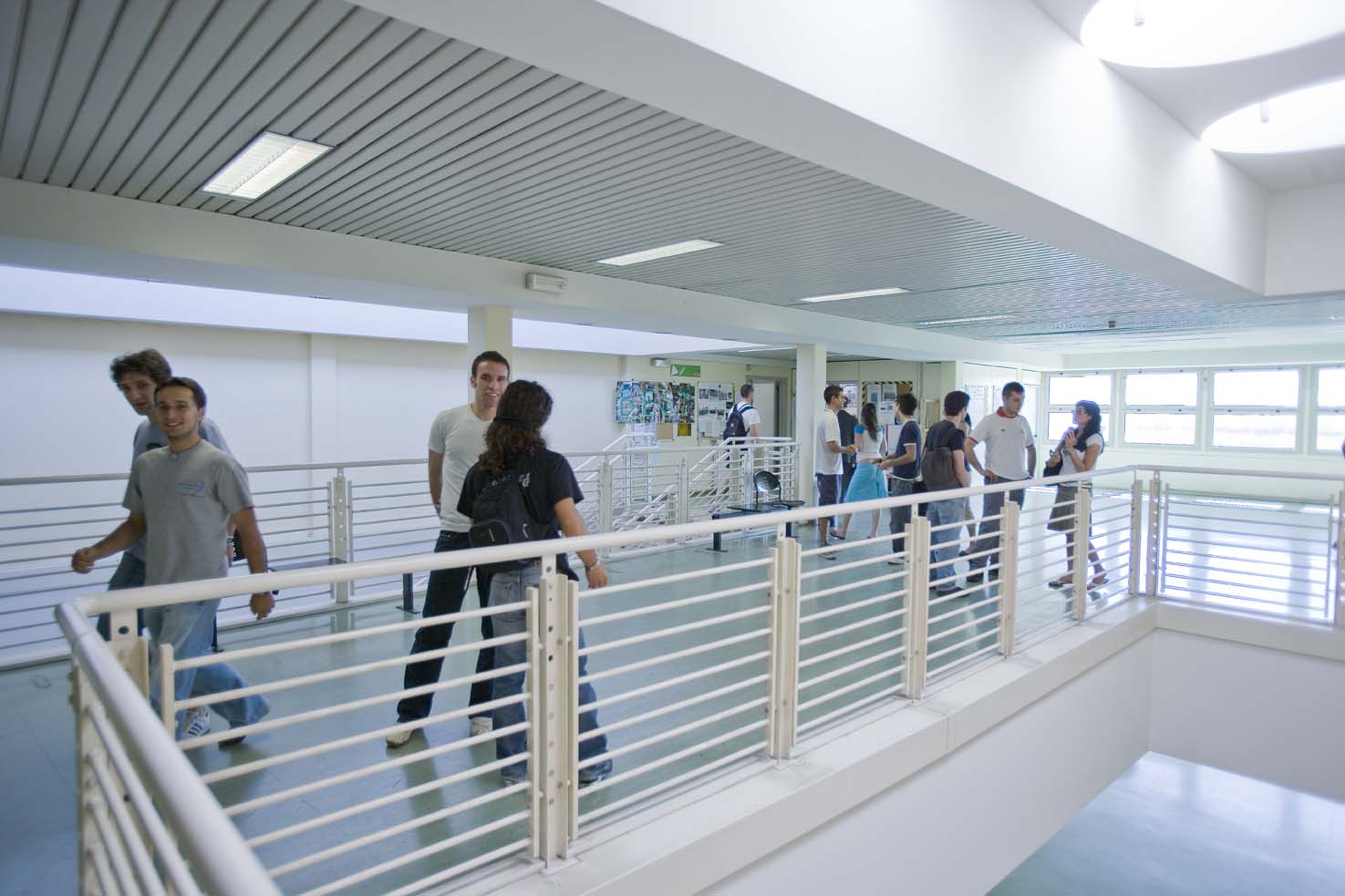 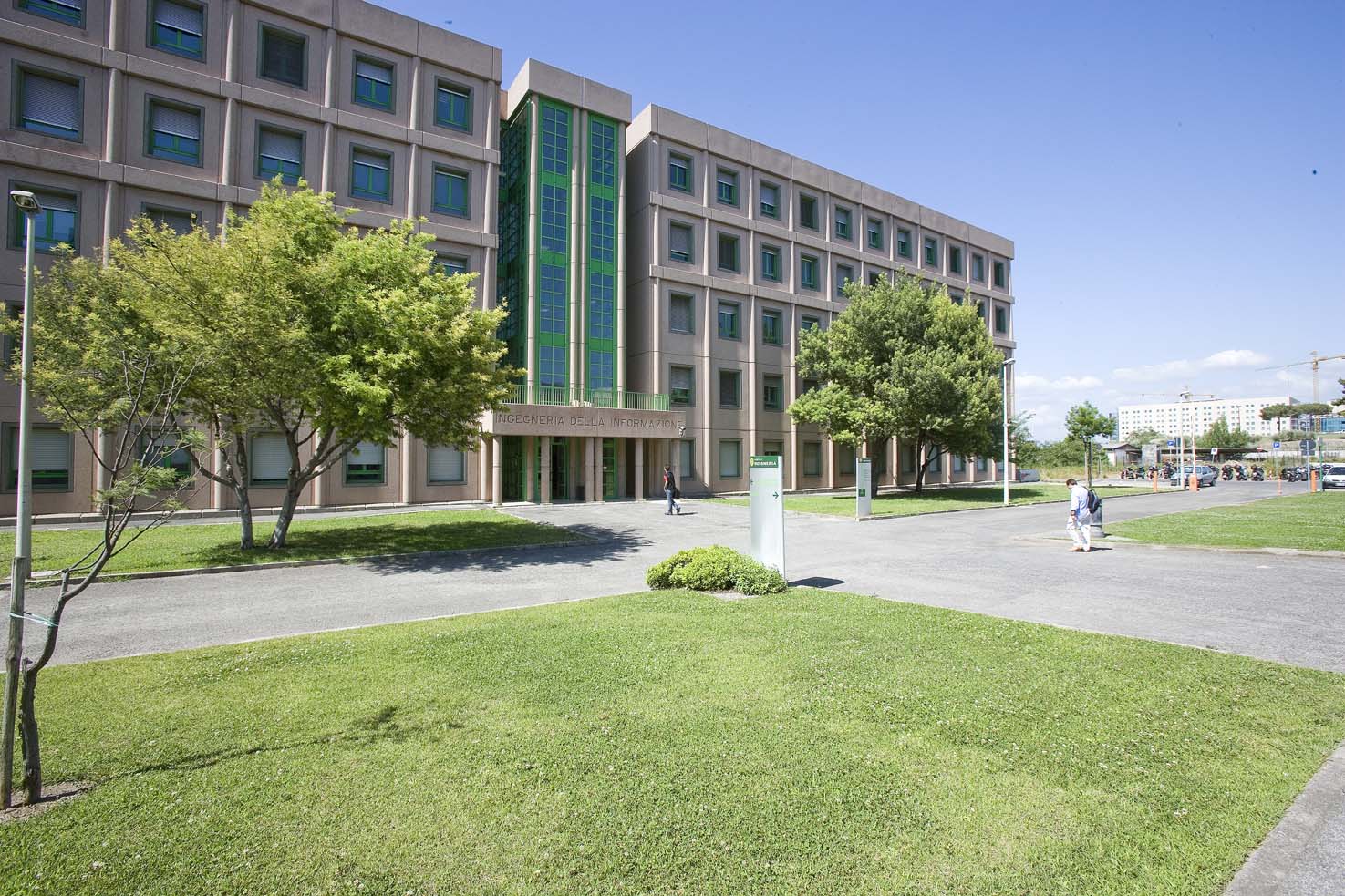 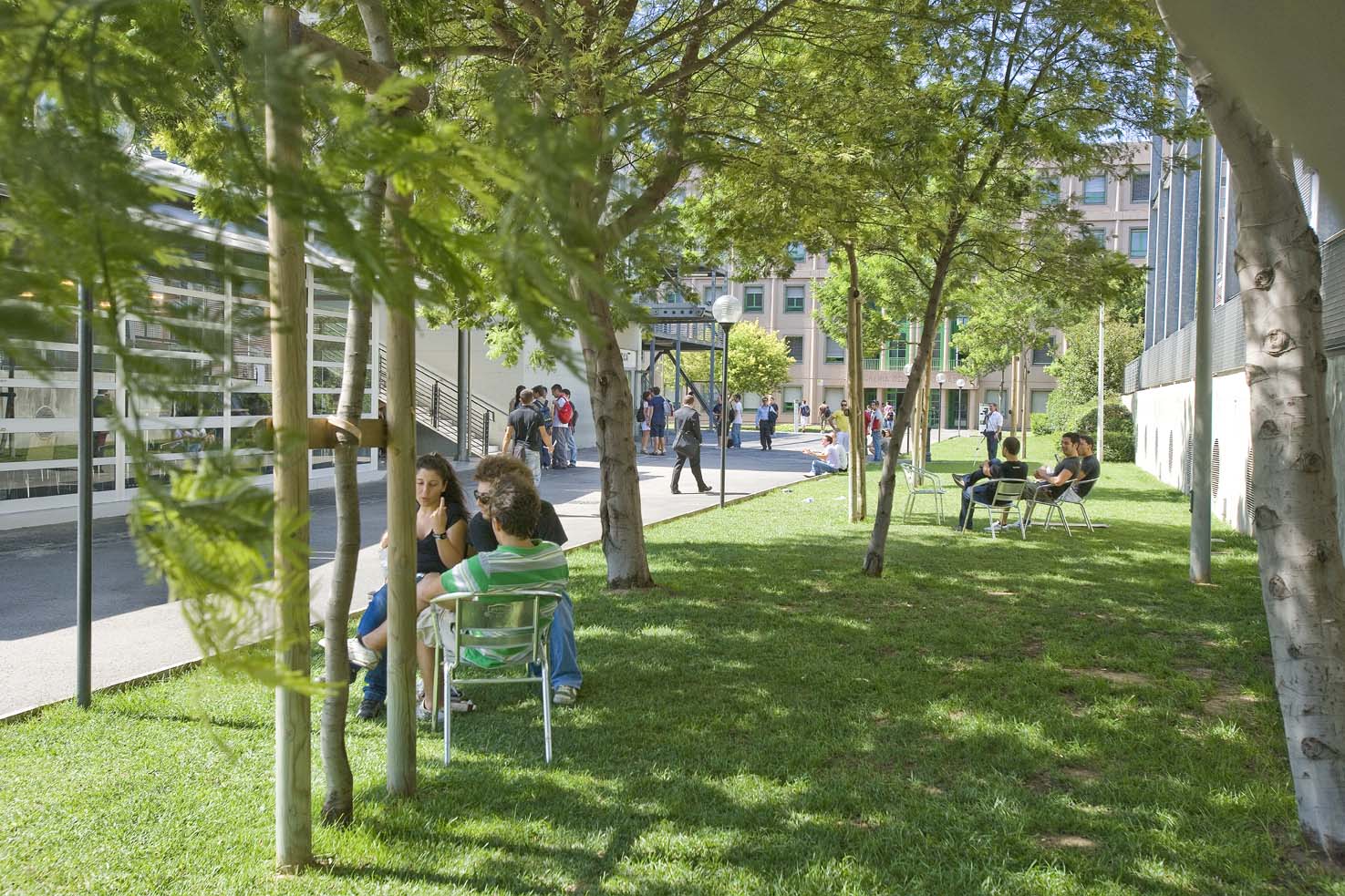