Regent's international student community is one of the countries largest - only 15% are from the UK! Its students are at the vanguard of ideas, where they combine their creativity with entrepreneurship to inspire those around them. Furthermore, the university's beautiful surroundings set the scene for a comforting studying environment, while still being in the heart of London. 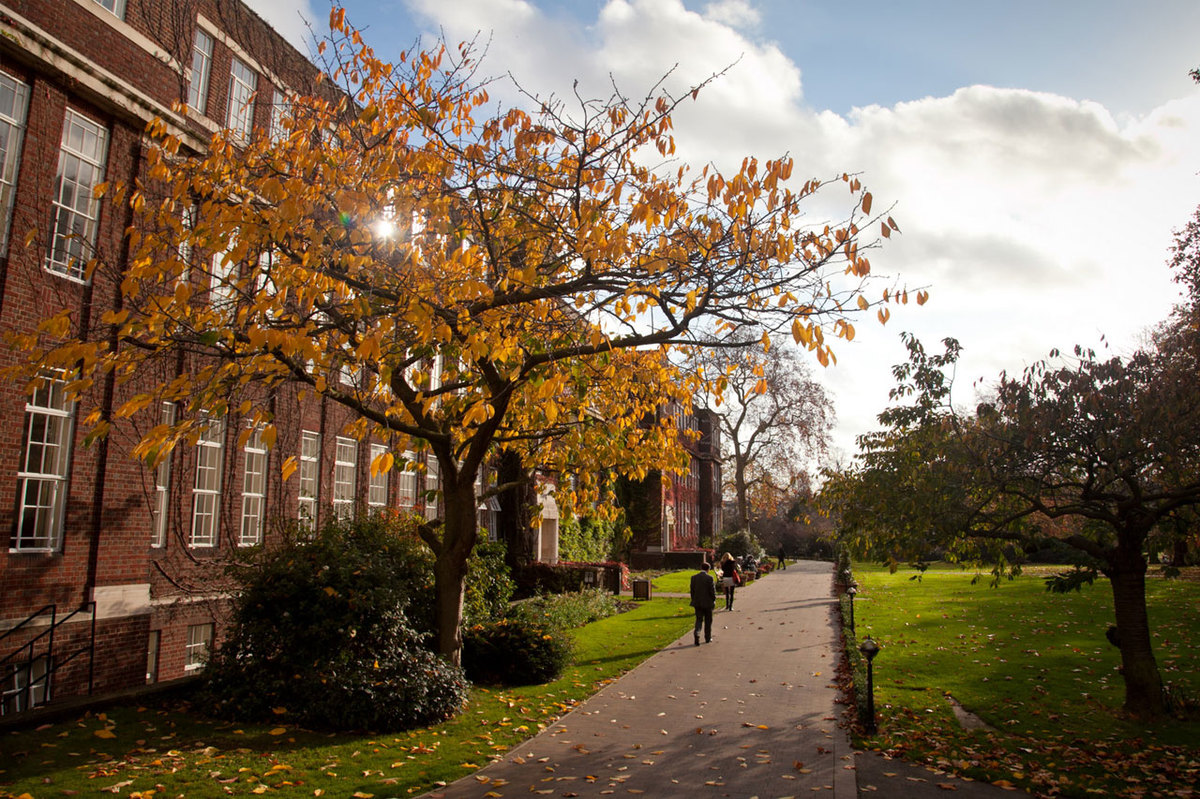 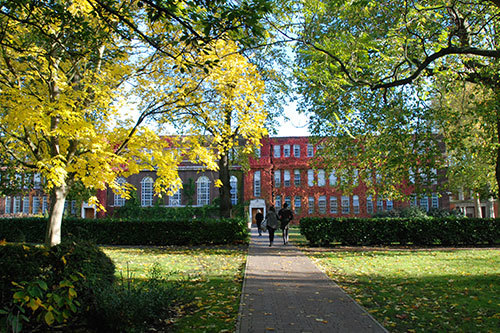 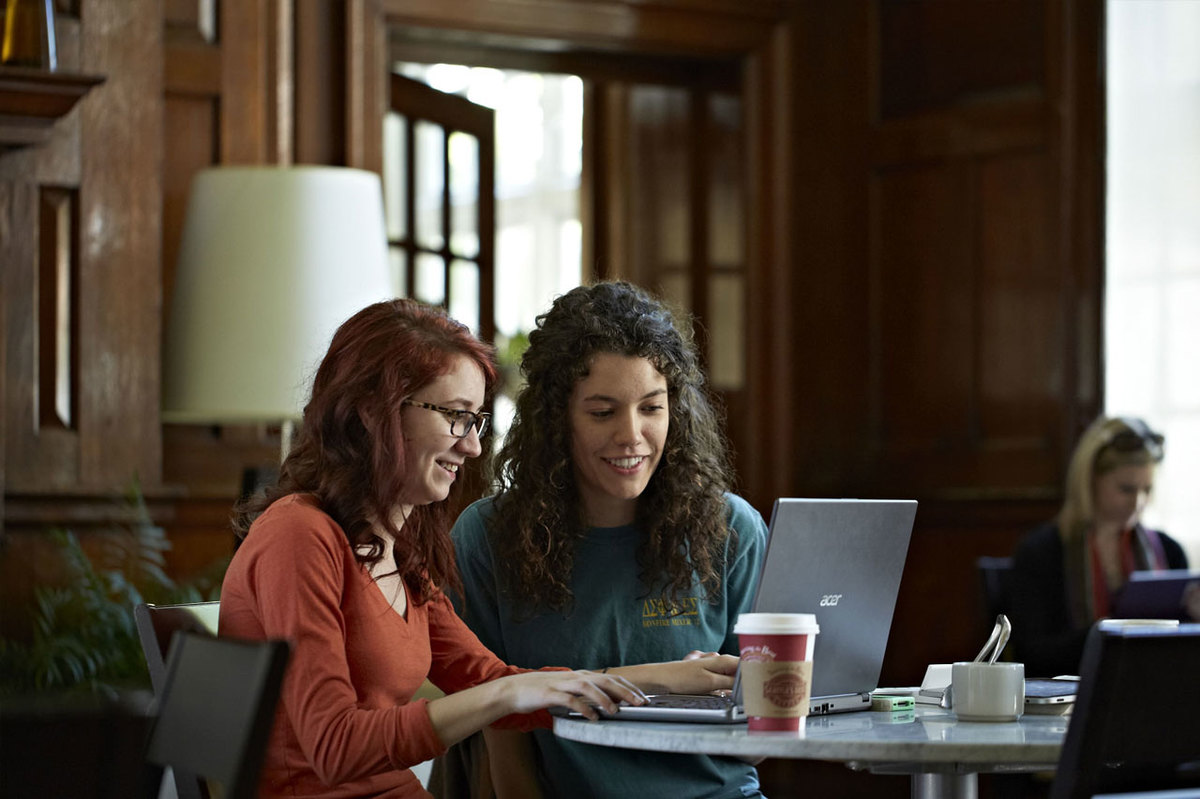 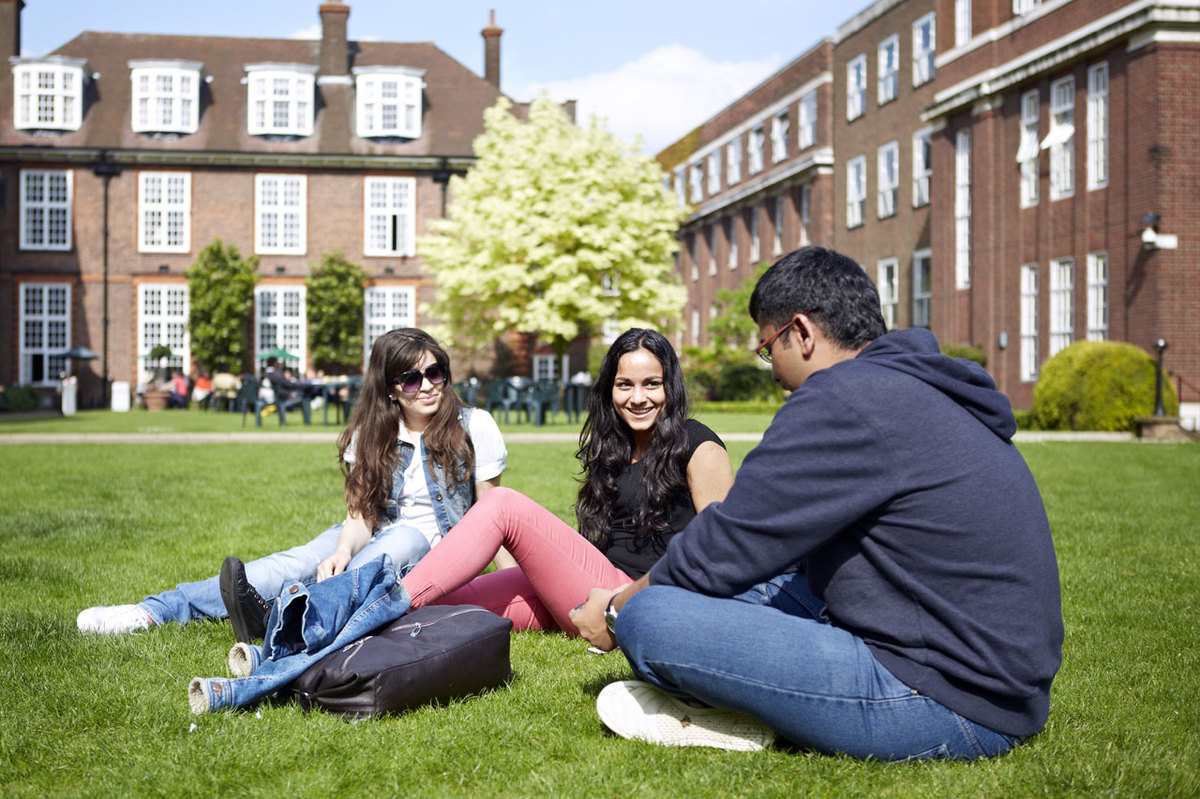 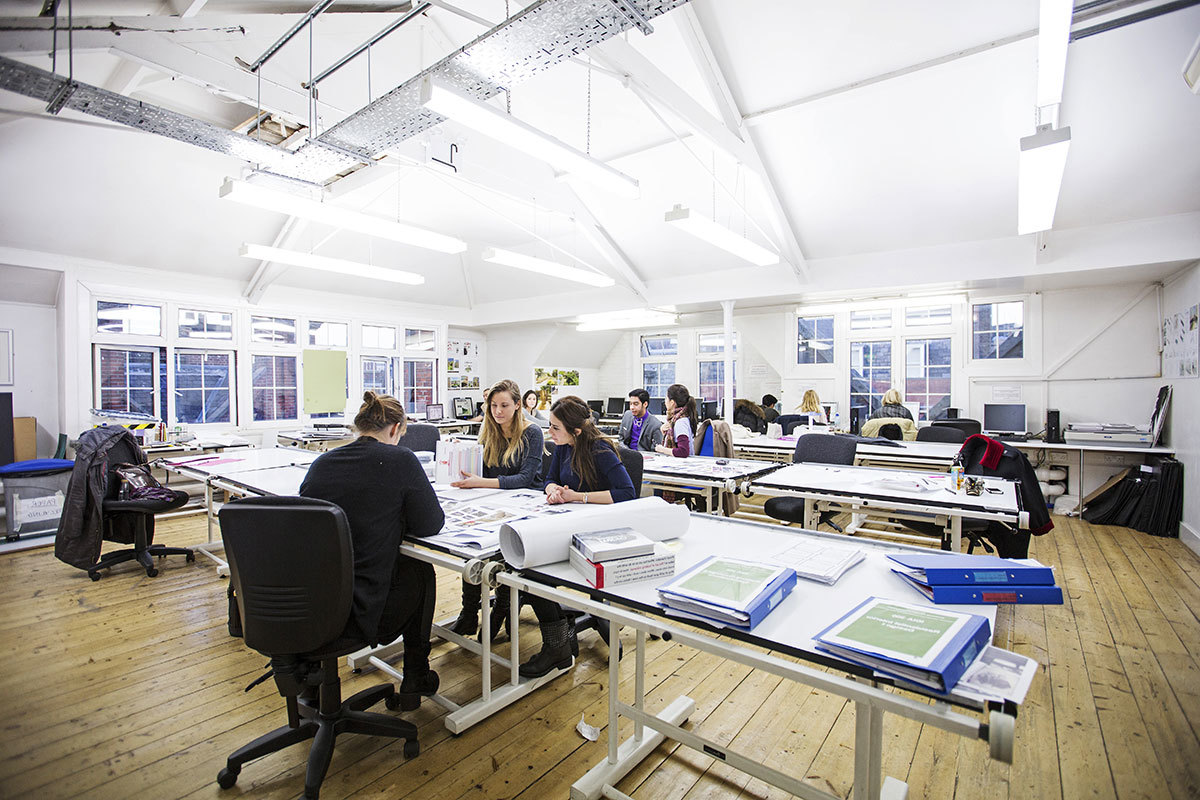