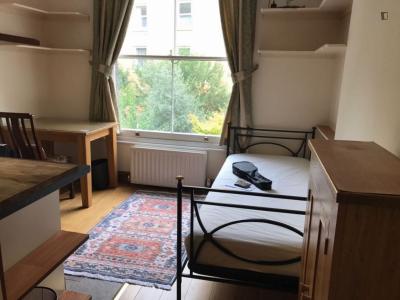 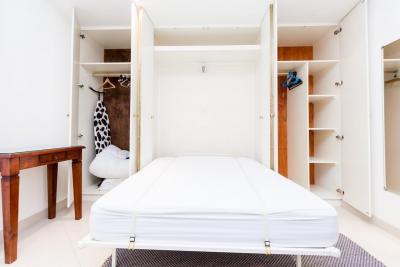 Entire place
Up to 2 people0• 2 bathrooms 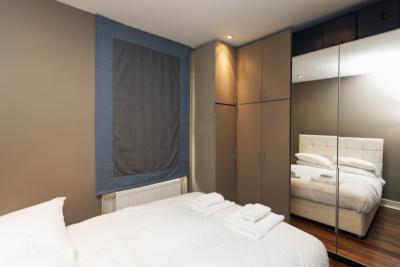 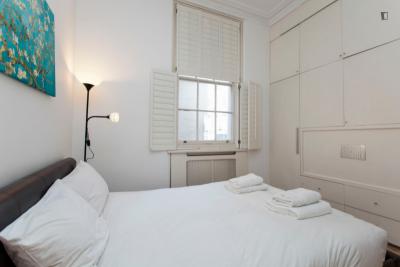 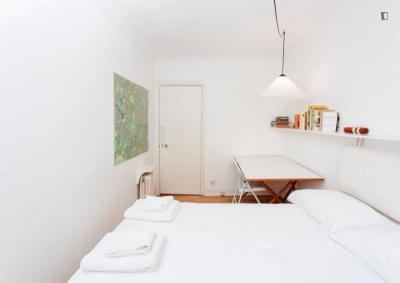 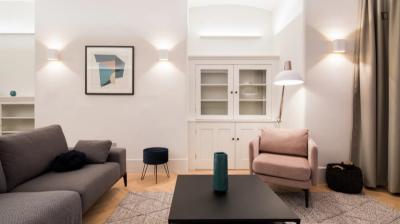 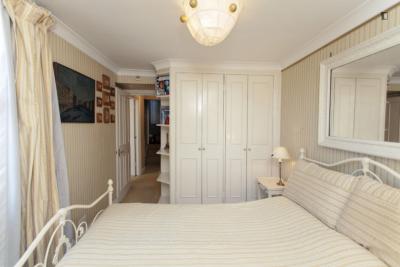 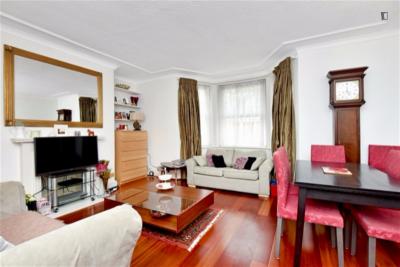 Imperial, as it is most commonly known, is the Imperial College London. Imperial is one of the world's leading universities, especially in the fields of Engineering. The university is split into three faculties: Engineering, Medicine, and Natural Sciences, and has its own independent Imperial College Business School. Its main campus is located in South Kensington, one of London's most prosperous areas, but Imperial has other campuses mainly set around Kensington's surroundings. Like most of London's elite universities, Imperial College is an outstanding institution in the field of Research. This means that while you're studying at Imperial, you're encouraged to participate in research projects that you know will be significant to the world's future. The bar is set at the very top for students at Imperial, which will spur you towards achieving the very best of your capabilities - be prepared to be amongst some of the smartest people of your generation. Getting to Imperial's South Kensington campus is pretty easy. Just get the tube to South Kensington station, or hop on one of many buses servicing the area (14, 74, 360, 414, C1).