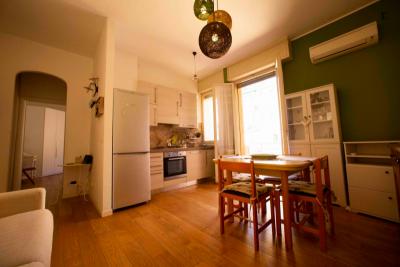 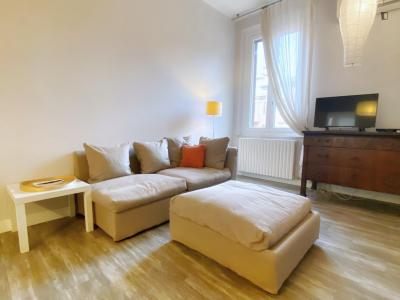 UR NEST D'Azeglio B 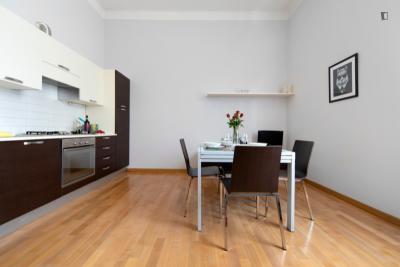 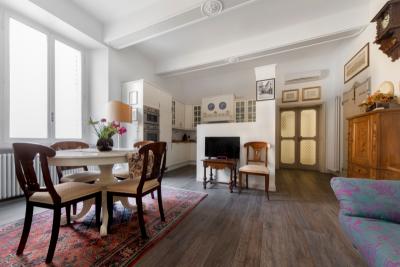 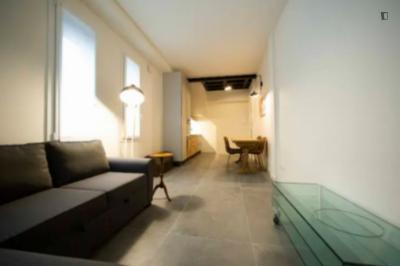 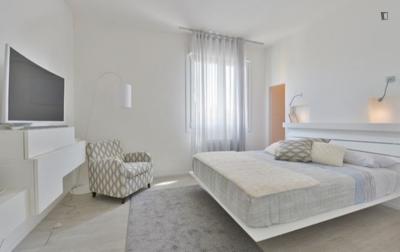 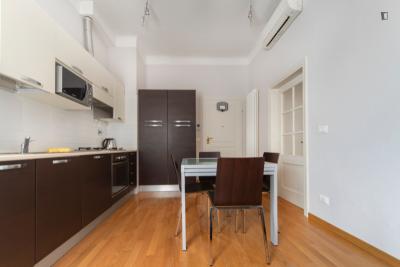 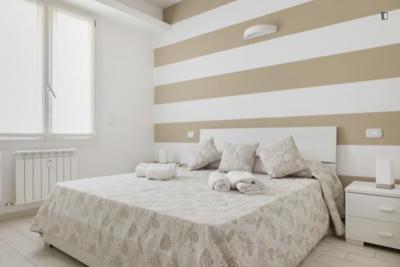 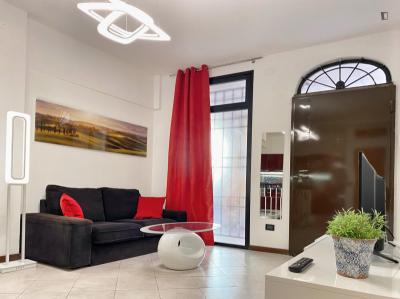 Duplex flat in the centre of Bologna

UNIBO (Università di Bologna) is the University of Bologna. As the oldest university in the western world, to study at Bologna is to study where history was written. Pioneers like Erasmus, Copernicus and Marconi walked the halls of this university, so get ready to feel inspired. Besides the university's rich history, it is also ranked as the top university in Italy, so expect standards to be quite high. To get there, you can take one of many buses servicing the area (14, 19, 25, 27, 33, 101, 106, 906, 916 and 918). Alternatively, if you're living outside of Bologna, you can catch a train to Bologna Zanolini station.

Cities this beautiful are usually crowded with tourists, but Bologna is a city 100% for students. This means it has some of the cheapest, coolest bars, parties and restaurants in the country. You’ll love studying in Bologna, a historical city with a radical student spirit.