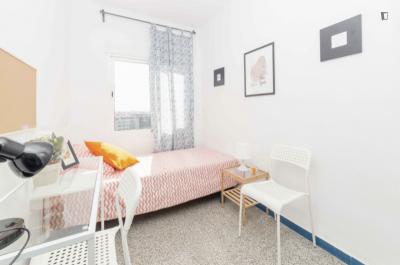 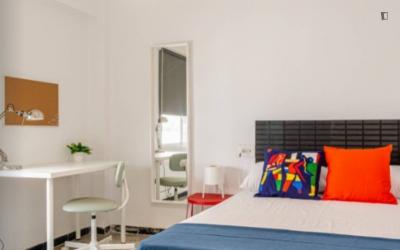 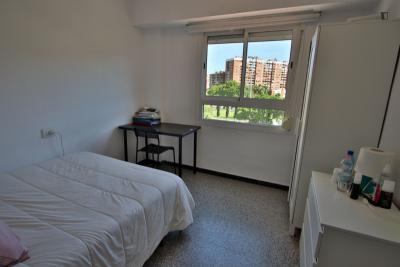 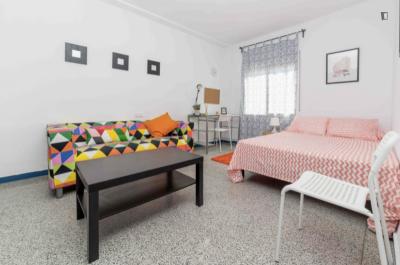 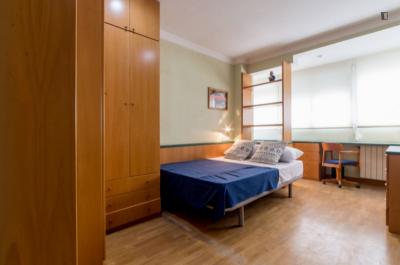 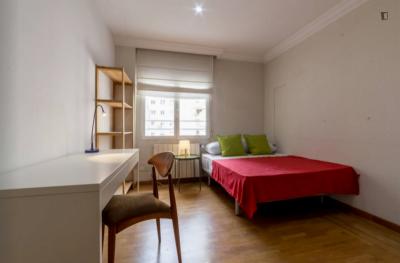 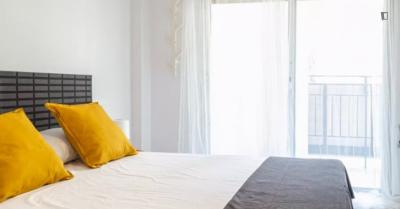 Excellent double bedroom with a balcony, in Ciudad Universitária 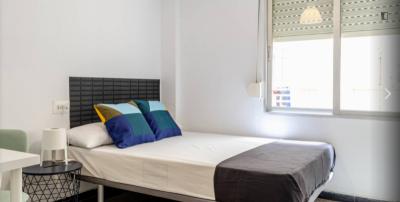 Homely single bedroom in a student flat, in Ciudad Universitária

The old medieval neighbourhood becomes the centre of all events during the night.