The 3rd arrondissement is, by excellence, the hobo-chic zone of Paris. It’s pretty, peaceful, trendy, and is known as the neighbourhood where many artists and celebrities live. If you can afford living in this district, there is no doubt that you will quickly fall in love with it because it has all the qualities of other Parisian arrondissements, without their flaws. It is trendy but not too chic, dynamic but not too chaotic, and full of animation but very safe.

Home to the northern part of Le Marais, the 3rd arrondissement has a strong LGBT presence : not only are you more likely to see same-sex couples than in other areas of the city, but you will also notice the various gay-themed shops, cafés and clubs. The funniest example is the bakery called Legay Choc, famous for its penis-shaped baguettes and pastries… But no need to be gay to enjoy the progressive vibes of this trendsetting neighbourhood.

The 3rd is also known for its important Jewish community – whose presence is obvious around the famous Rue des Rosiers – that gathers many Middle-Eastern and Kosher restaurants and bakeries.

The Place des Vosges - a place with so much history yet where many young people gather with their friends to play guitar or have a beer…and it has free wifi!

The famous Centre Pompidou and its huge library, commonly referred to as Beaubourg by Parisians, is only a few metres away from the 3rd arrondissement.

The district is notorious for having the finest vintage and second-hand stores in the city, which makes it the coolest neighbourhood of Paris. 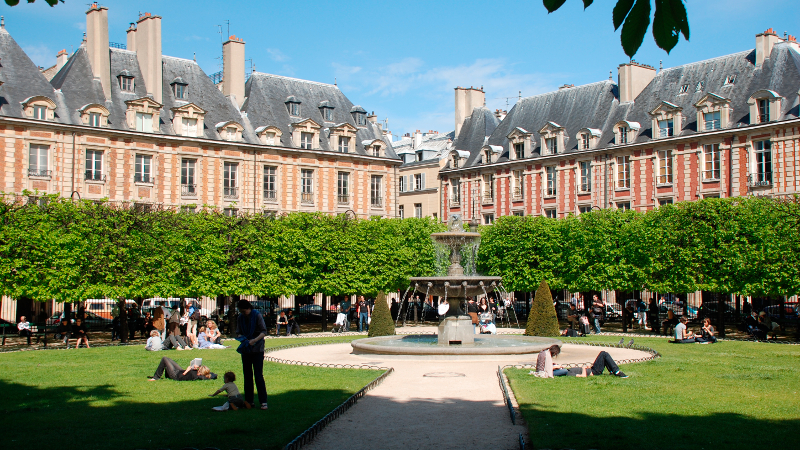 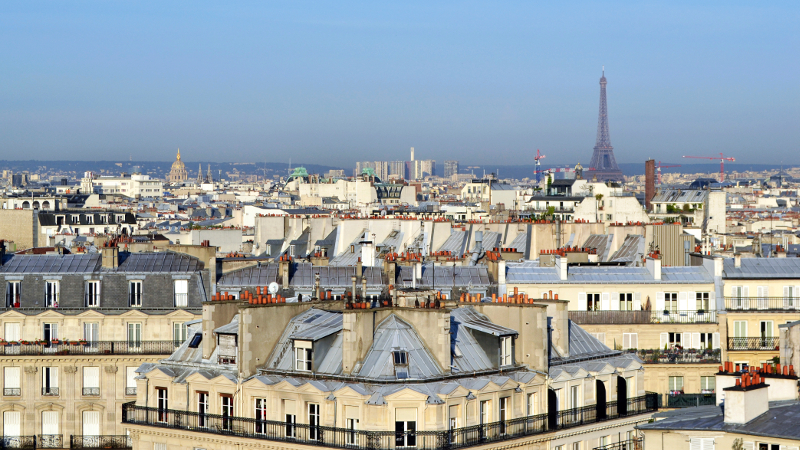 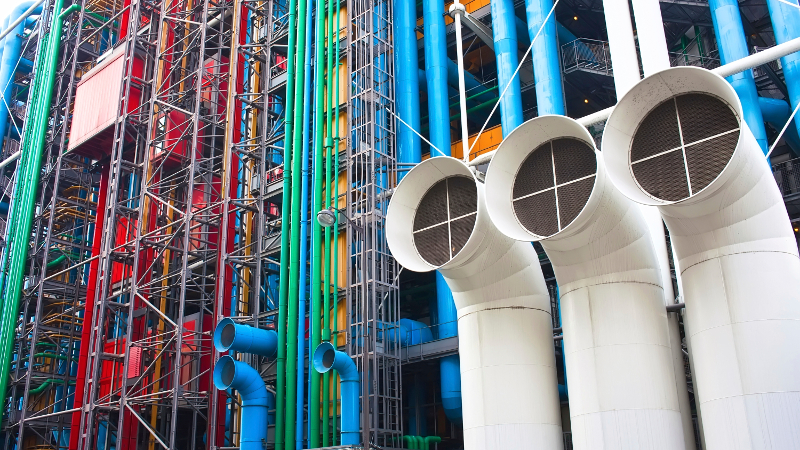 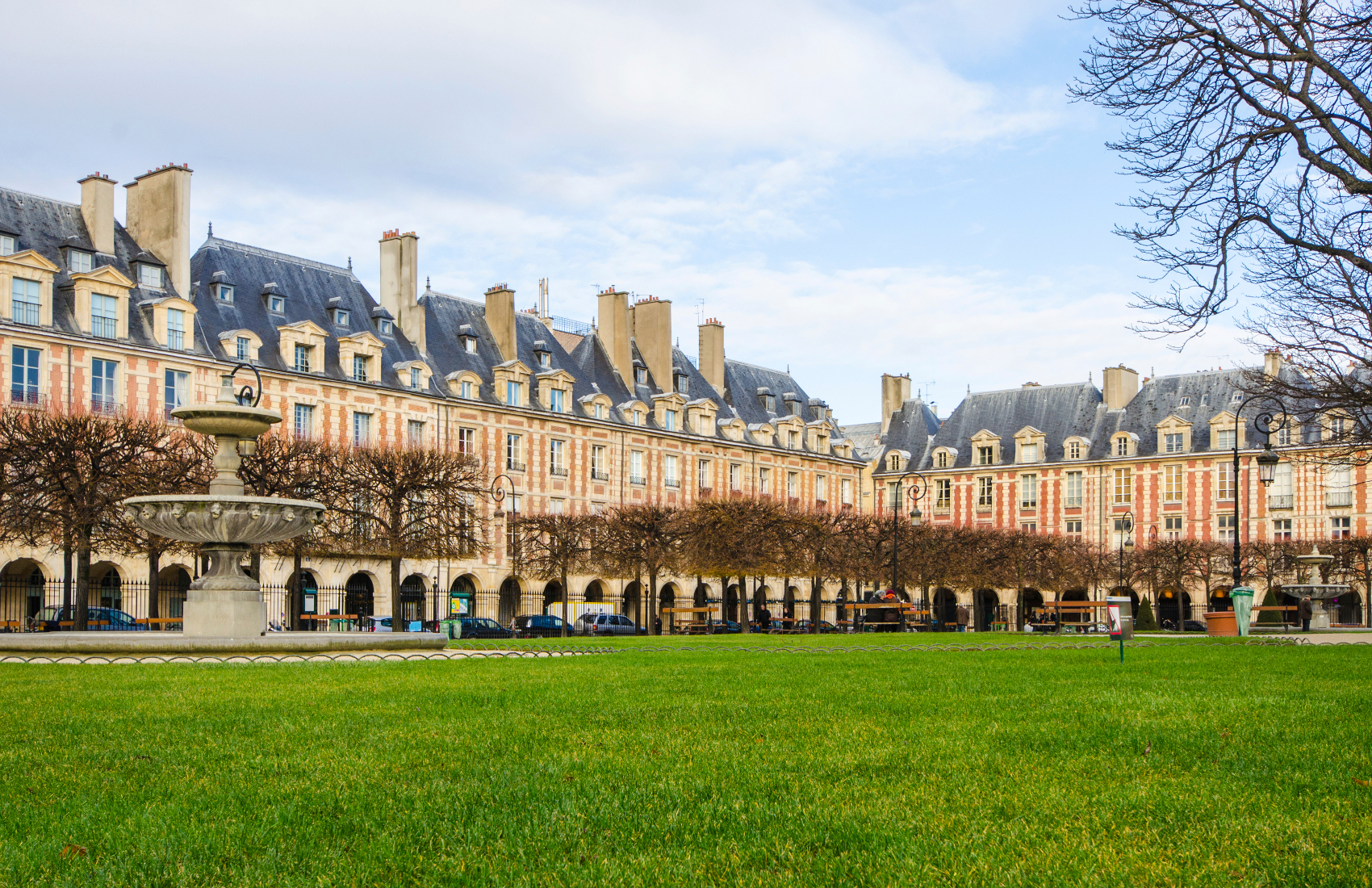 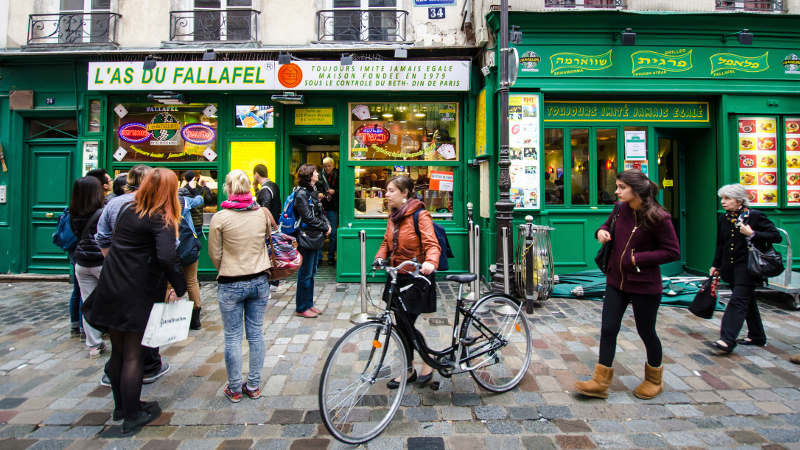