The 6th arrondissement of Paris is one of the most expensive districts to live in, and it’s justified. Not only is it hyper-central but it also gathers many of the most famous Parisian treasures, such as Le Pont des Arts, Notre-Dame and the wonderful Ile-Saint-Louis. It is always full of tourists because it corresponds to the side of Paris that you most see on postcards, which make it the place to live in if you’re willing to get an intense and fancy Parisian experience.

The 6th arrondissement, located on the Rive Gauche (the luxurious half of Paris), is definitely one of the fanciest of the French capital. Besides all its globally famous monuments, it includes a multitude of luxurious shops and famous cafés, restaurants and pastries. The district’s prestigious reputation is also due to its concentration of world-renowned academic institutions (La Sorbonne, L’Académie Française, L’École des Beaux-Arts, etc.), in addition to being the historical district of the French Intelligentsia, who used to converge in its well-known cultural cafés. The most iconic one is without any doubt Le Flore, where various French intellectual figures such as Jean-Paul Sartre used to gather.

The Jardin du Luxembourg and Le Pont des Arts are two places where you will enjoy just chilling with your friends, unless you prefer to party at night in one of the multiple bars of Saint-Michel.

If you can rent a flat in the 6th arrondissement, you’d better make sure it has double glazed windows. This district never sleeps and possesses all the assets of an extremely lively neighbourhood. 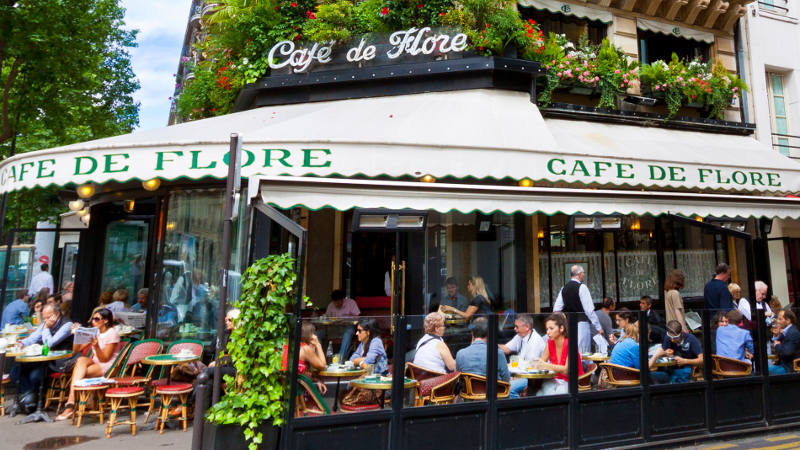 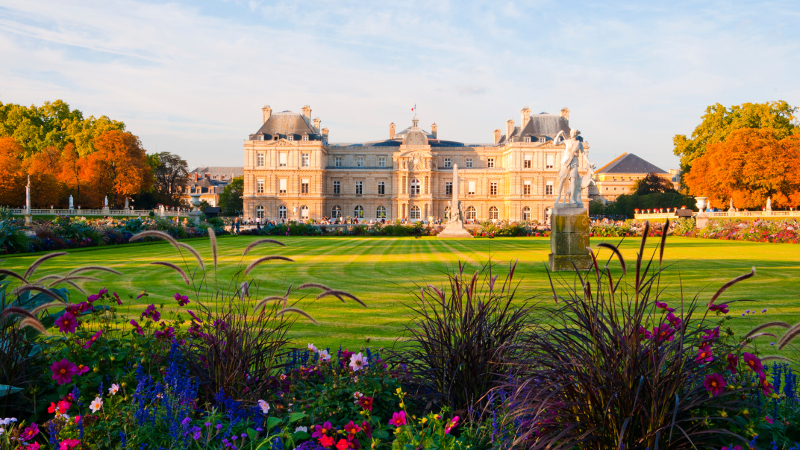