Stepney is a a neighbourhood where most houses are relatively recent. This because it was very heavily bombed during the London blitz. Right now, it's a convenient neighbourhood close to Shadwell, Whitechapel, and the new business district in Docklands. It still retains a strong working-class spirit, with plenty of cheap diners and local pubs.

Housing in Stepney is a little cheaper than some parts of London, whilst still being reasonably close to the city centre. Rent starts at around £125 per week and can reach as much as £180, often with bills included. Most properties will be in newly built small blocks of flats, but there's also some terraced housing is available.

Living in Stepney is convenient for studying at Greenwich University, Queen Mary University, Goldsmiths and London Metropolitan University's local campus. It is also close enough to the city centre reduce the commute. In terms of transport, it is connected to the wider city by Stepney Green (District/Hammersmith & City) and is a short walk from Whitechapel (District/Hammersmith & City/ Overground), Shadwell (DLR/Overground) and Limehouse (DLR).

Stepney has the largest concentration of Bangladeshi's in southern England. Many of them are responsible for setting up the nearby curry district of Brick Lane. The neighbourhood is less gentrified th

Stepney City Farm. Set up in 1979 to bring a little of the countryside to London's urban poor, it now has a shop, a farmer's market and even organises kid's parties. Who doesn't like to pet a ferret?

Check out the Genesis Cinema nearby. An indie film venue that does great food and awesome coffee.

Traditional, honest and modern, Stepney is a classic East London area with close connection to the past and to historic immigrant communities. A solid, and cheaper choice, for new students. 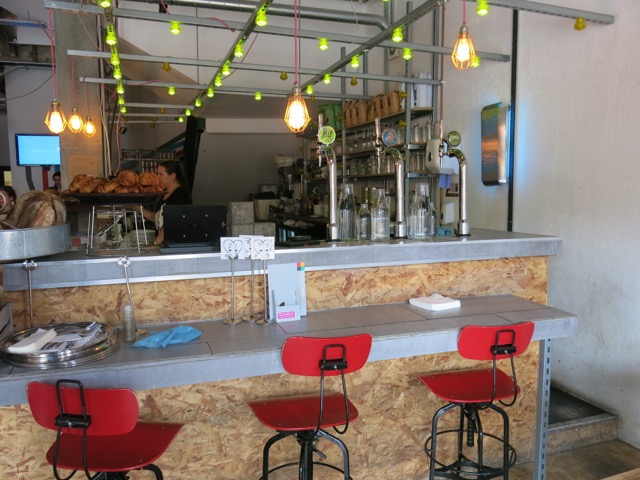 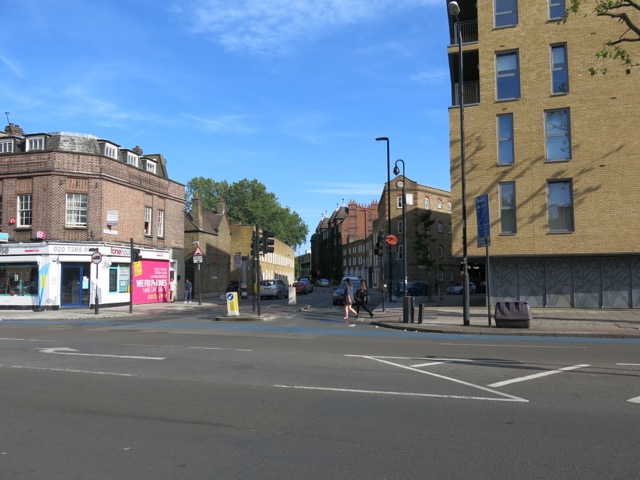 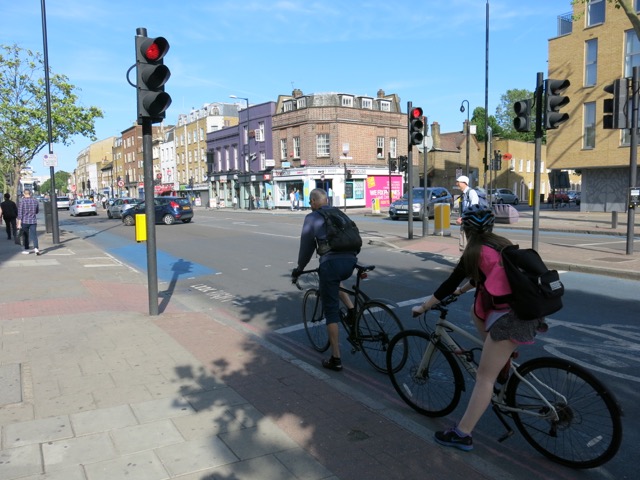 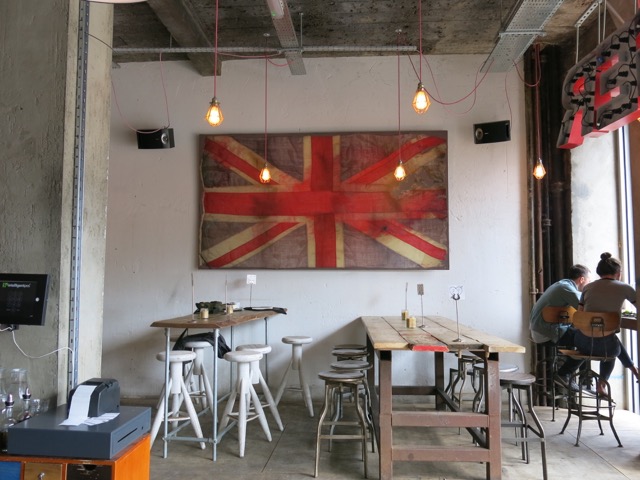 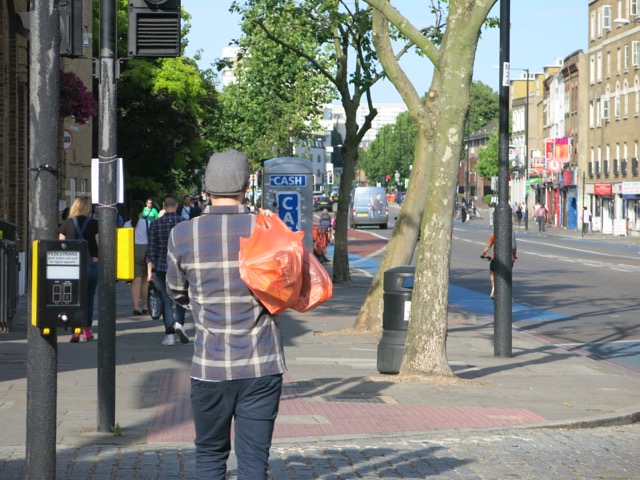