Wapping and St Katharine's is a very green and modern neighbourhood by the Thames. Just south of Shadwell and Whitechapel in East London, these docklands still have many sailors' pubs. The area contains the Tower of London as well as St. Katharine's Dock.

Housing in Wapping can be towards the cheaper end of the London market. Many rooms in either shared properties or converted warehouse flats can go for as little as £120 a week with bills included. Prices can rise considerably in some of the cooler flats, but expect to pay no more than £200 a week. Most properties are either in terraced houses or converted warehouses along the docks.

Living in Wapping is convenient for studying at Greenwich University, Queen Mary University and Goldsmiths as well as for commuting to universities in the city centre. In terms of transport, it is connected to the wider city by Wapping Station (Overground) or a 15 minute walk from nearby stations like Shadwell (DLR/Overground), Tower Hill (District/Circle) or Tower Gateway (DLR).

Wapping has a very diverse ethnic population. The amount of people from all over the world is huge, making the area very mixed.

The impressive Tower of London, which has stood on the banks of the Thames for 1,000 years. It has held some legendary prisoners, like Guy Fawkes, 'Bloody' Mary I, and the 'Princes in The Tower'.

The lifestyle in Wapping is slightly more affordable whilst still being convenient. A little quiet, but still a great choice for students moving to London. 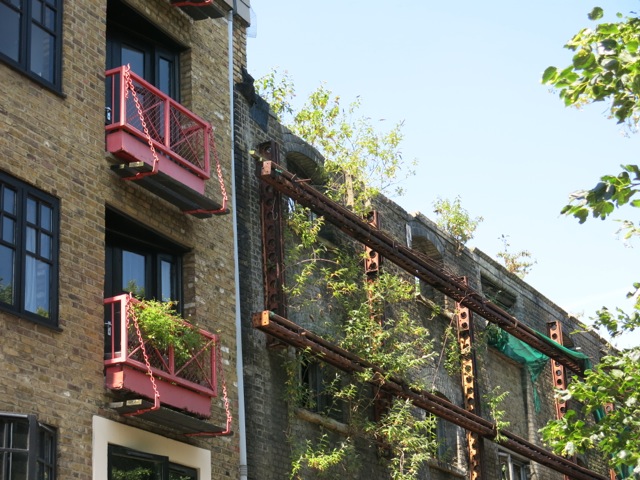 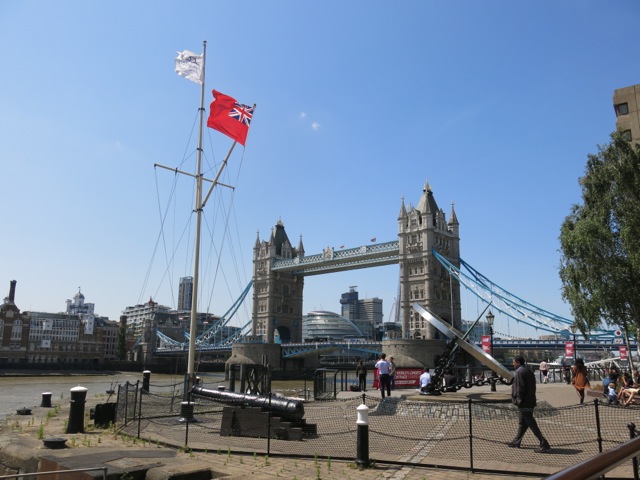 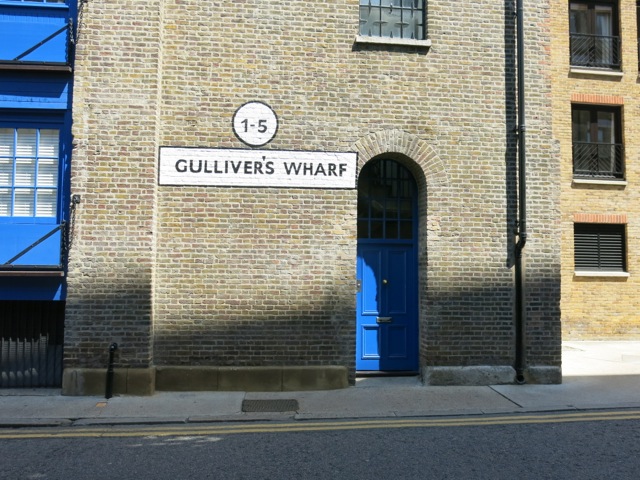 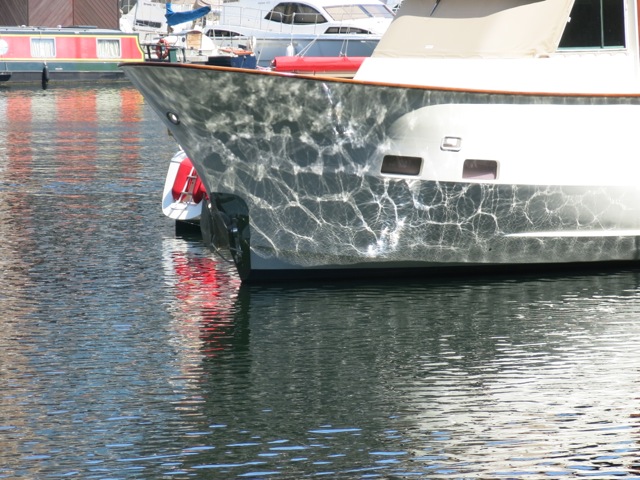 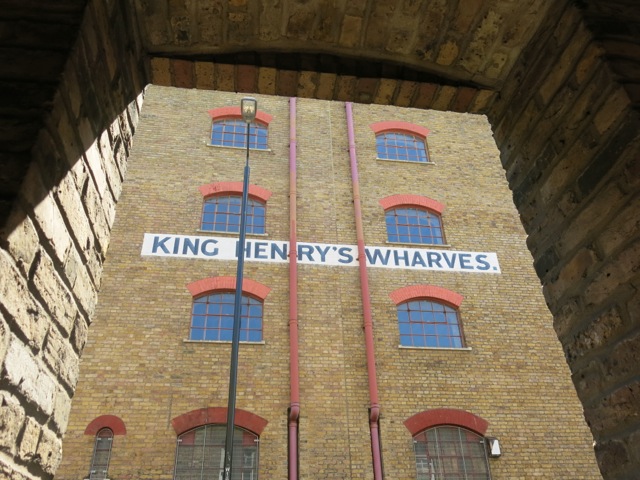