Soho, often imitated, never matched, is one of the most famous and most fascinating areas of London. Home to Chinatown, some of London's best LGBT hotspots, the last remnants of London's sex industry and a huge array of restaurants and offices, Soho is one of London’s most bohemian and iconic neighbourhoods.

Soho is in the heart of central London so prices will be high. If you're willing to share you'll be able to afford it. There are some houses in the area, but expect nearly all rooms to be in shared flats or high rise apartments.

In Soho, you're within a walk of central London universities like SOAS, University College London, The University of London and City University. It’s also just a short tube ride from LSE or The University of Westminster. Soho is connected to the whole city by tube: you’ve got stations for nearly any line here.

Party people! Most of those hanging around in Soho are here for good times and bars. The LGBT community still parties here in force, but so do all other kinds of Londoners.

High street shopping along Oxford Street, living close to every Chinese dish on Earth and the great multicultural and colourful nightlife.

The Broad Street pump in Soho is a monument to our understanding of germs and disease. Dr. John Snow realised that Cholera was waterborne when locals that avoided the pump and drunk beer instead, were

More a place to work and party, Soho is historic, exciting and above all fun. 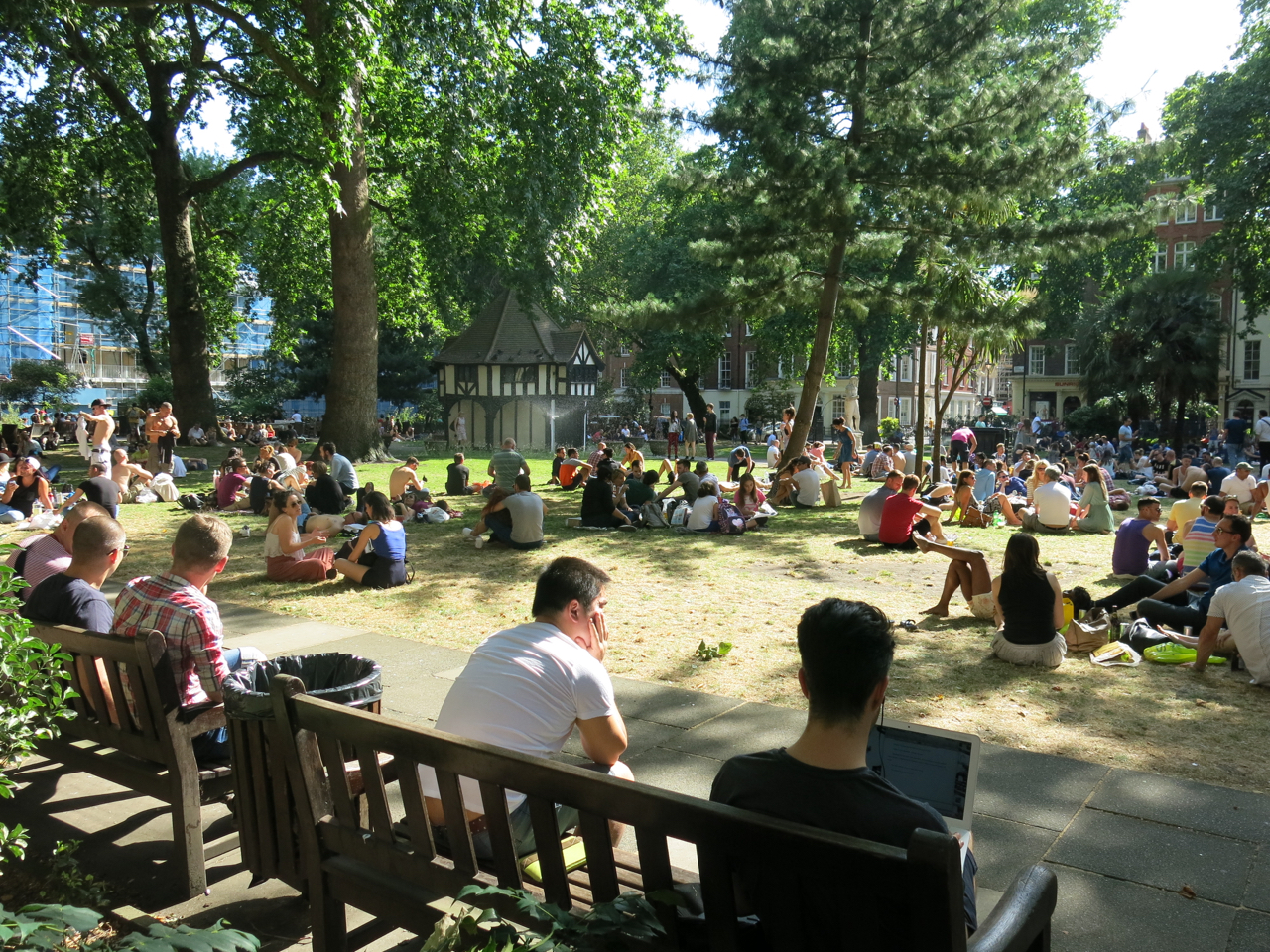 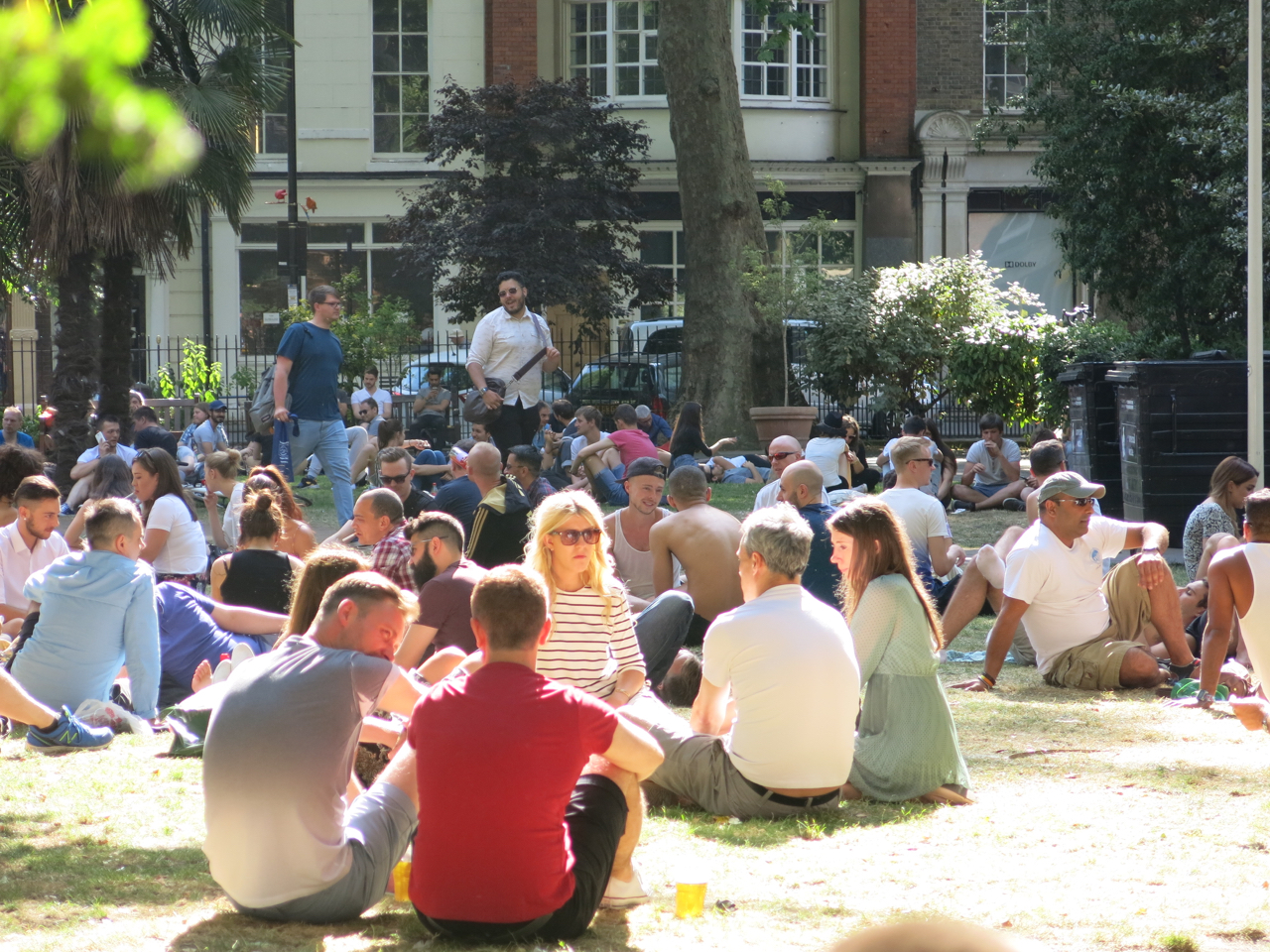 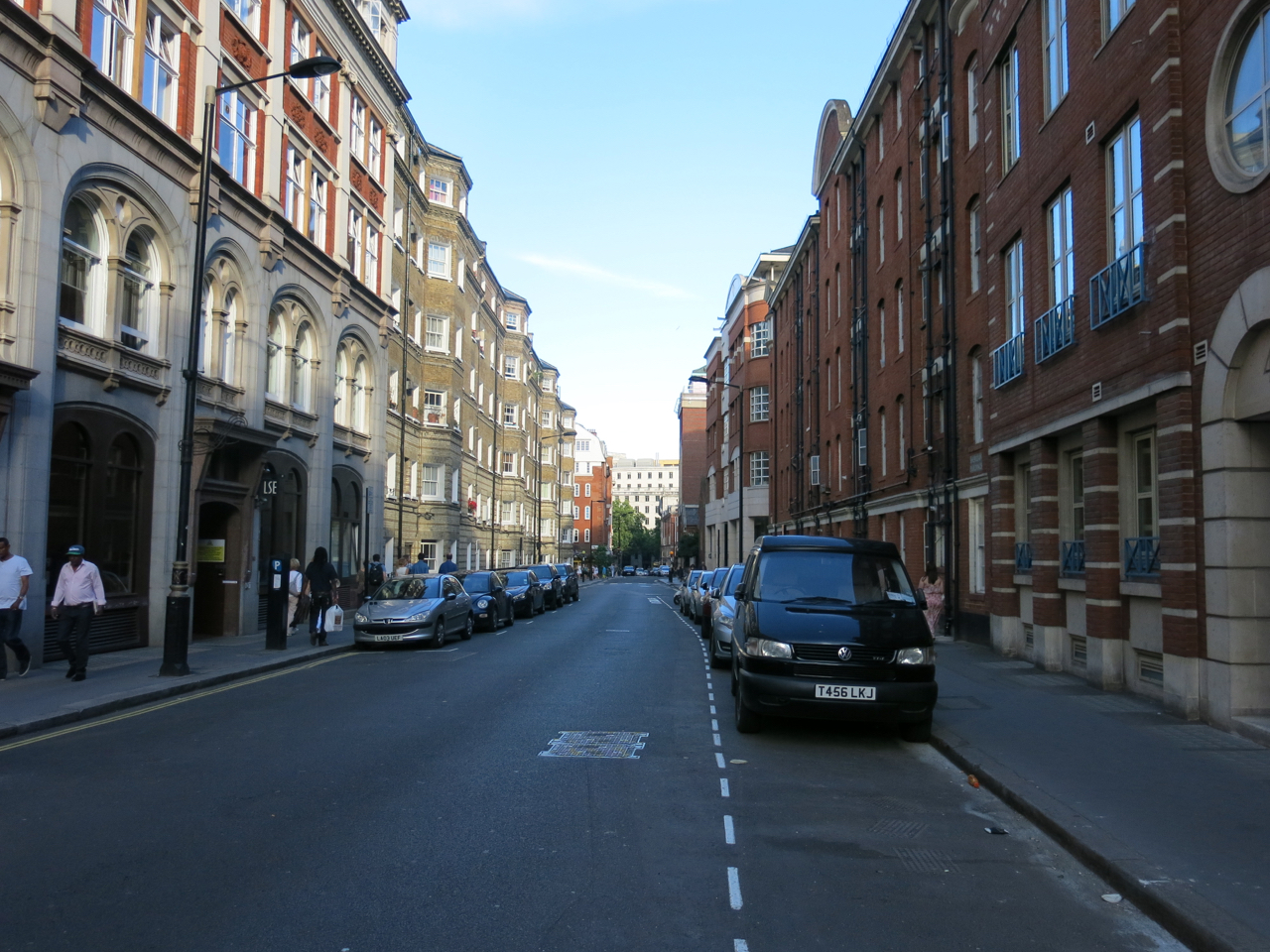 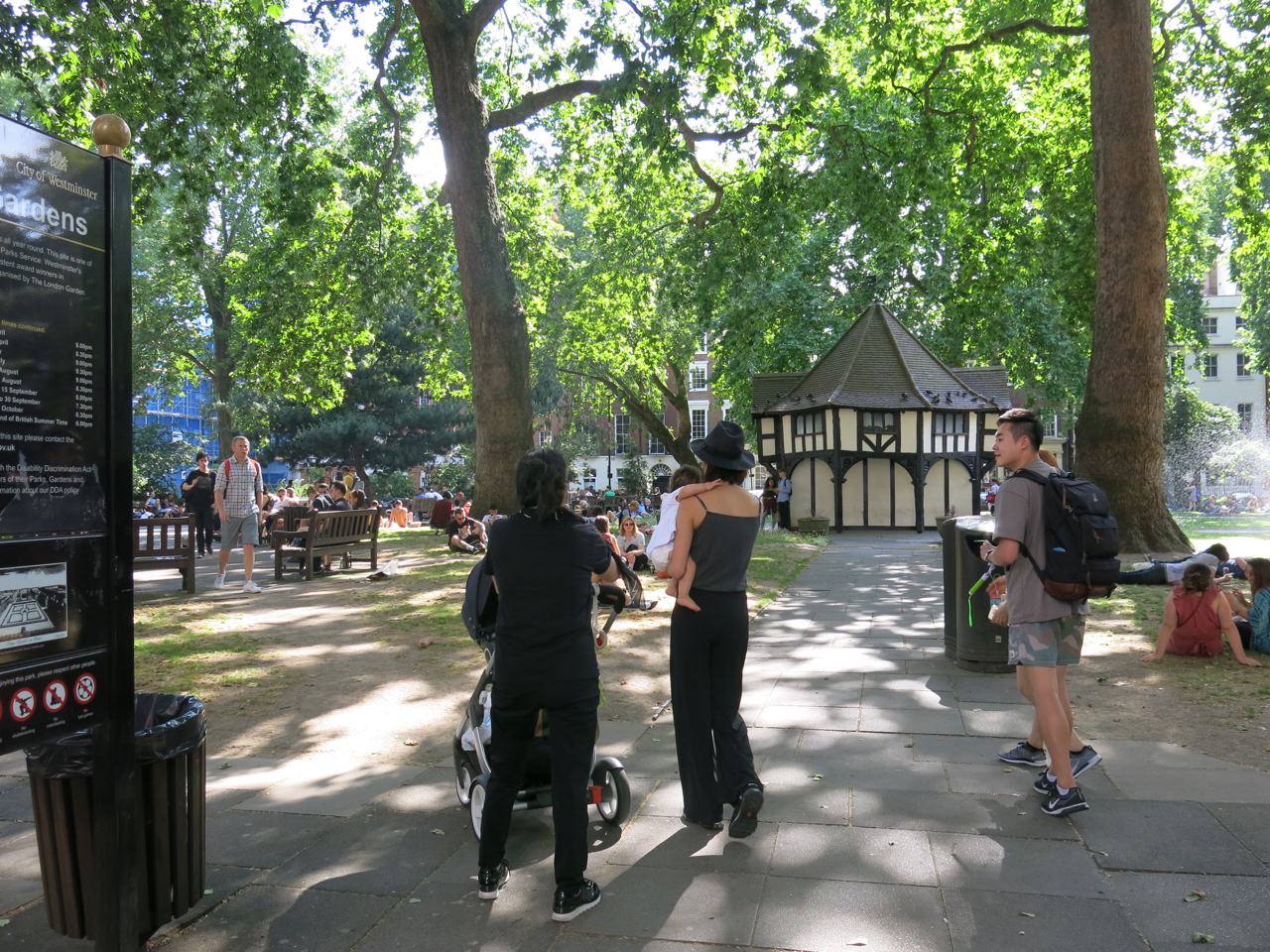 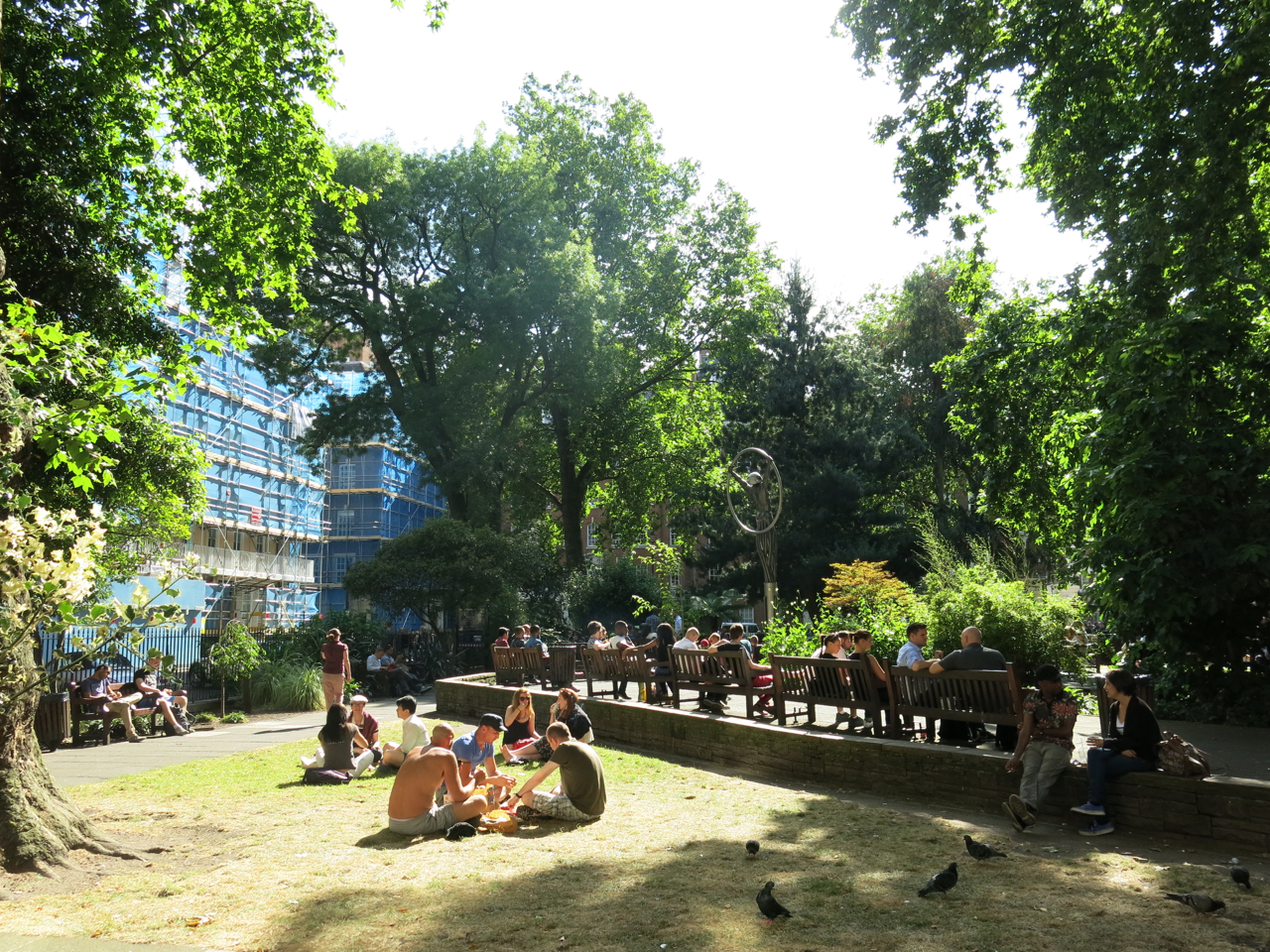