Pimlico is a neighbourhood where all the classes of London seem to mix. It is a bit of an extension to the fabulously wealthy Belgravia, but has some areas that are highly liveable and very interesting. It is slightly more isolated than other areas, but that’s what charms some people who live here. The Pimlico towerblocks have some of the best riverside views of the whole northern bank of the Thames.

Like most of west London you'll have trouble finding affordable rent. It really is. Most of the area is long typical British terraced flats. The huge Churchill Gardens estate (Winston himself used to live in the area) might not be as pretty, but it feels more honest than the richer streets to the north.

One of those London neighbourhoods that doesn’t have “a typical type.” You’ll find rich, poor, British and non-british, young professionals and council tenants.

The views of the river and especially of Battersea Power Station, which is just across the bank.

The Regency Cafe, along Regency Street, is a traditional British cafe built in the Art Deco style. It was used as a location for films like Layer Cake, Brighton Rock and Pride. Perfect for English Bre

Although still mostly rich, the area has a quiet feel whilst retaining a few normal streets, shop and cafes. As there's only one way in and out, it can feel slightly isolated at times. 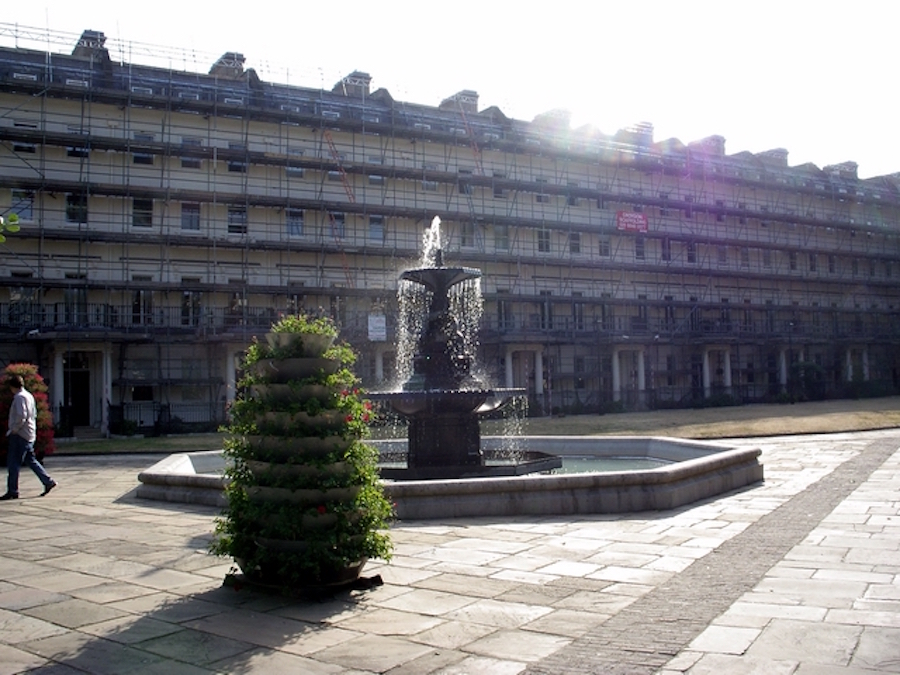 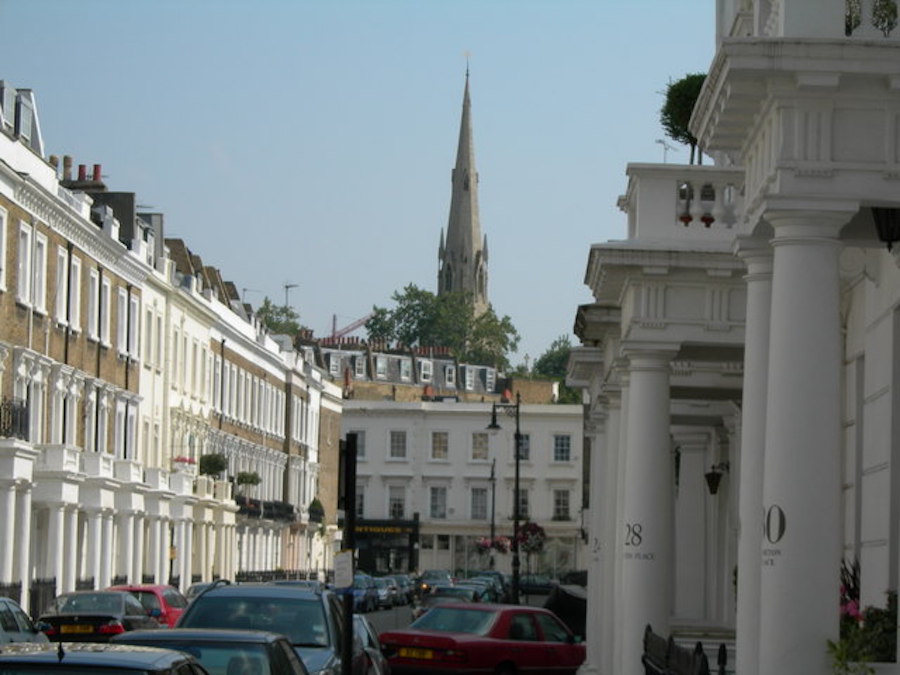 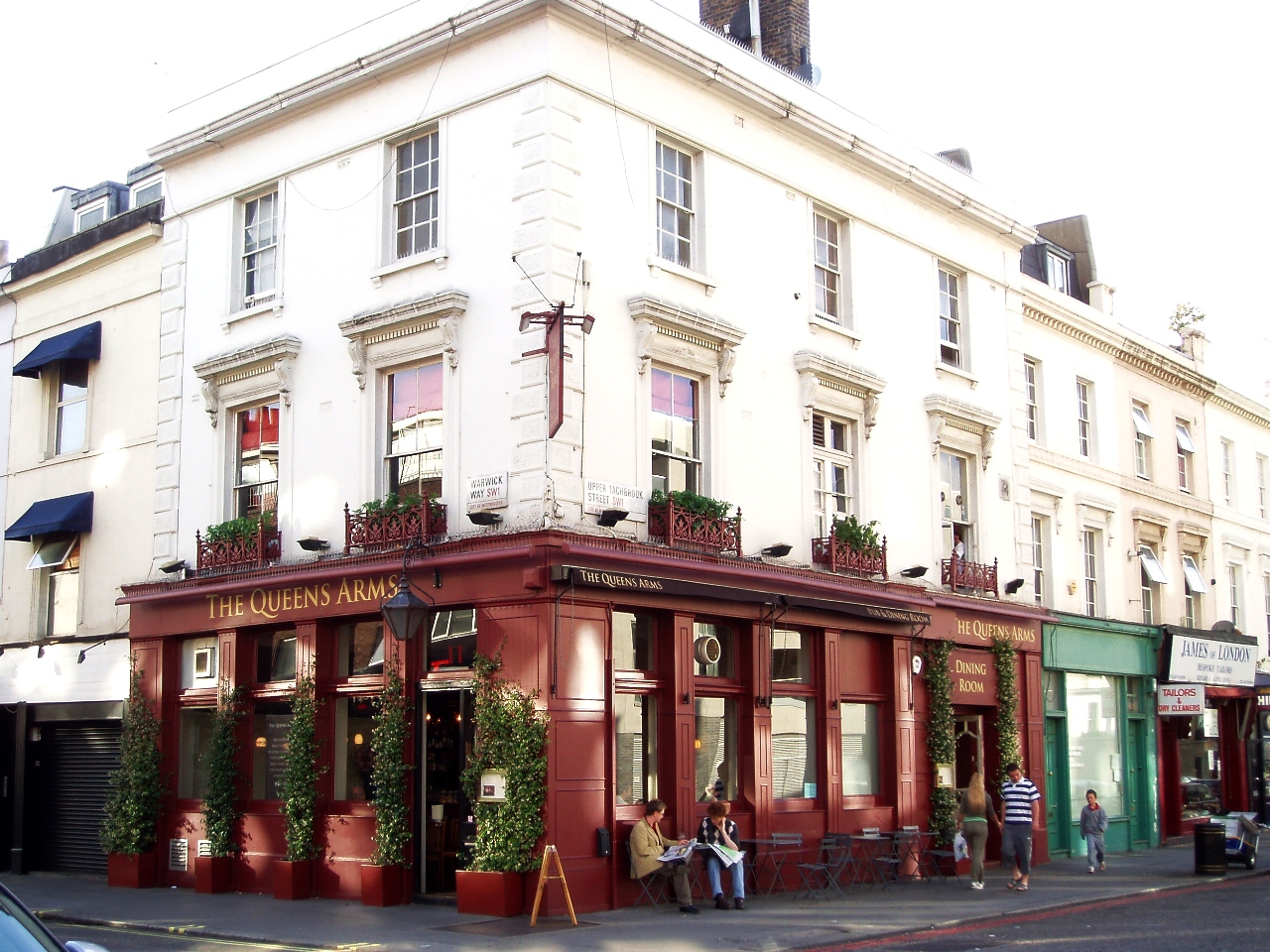 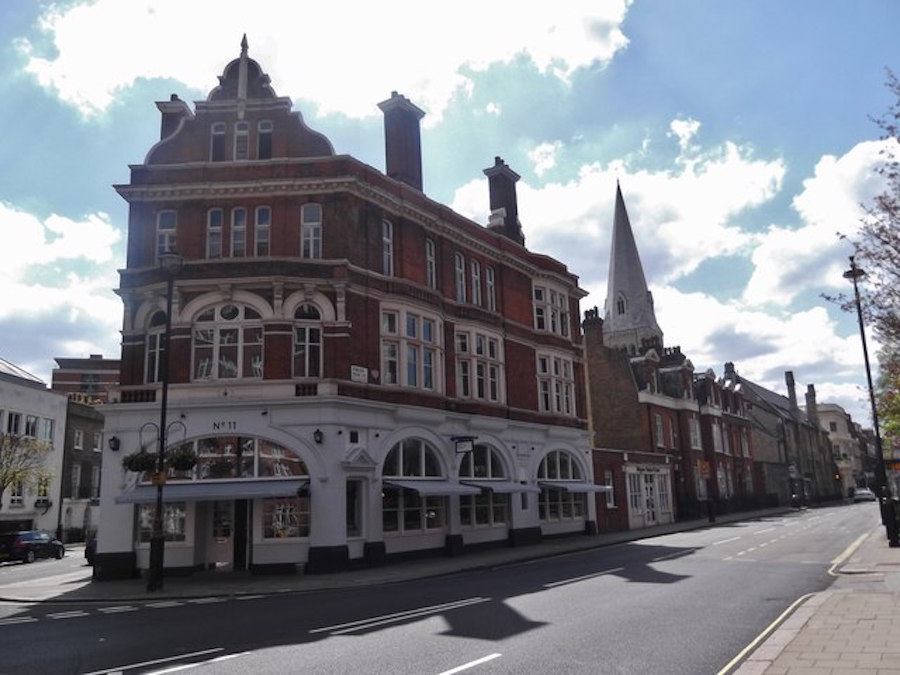 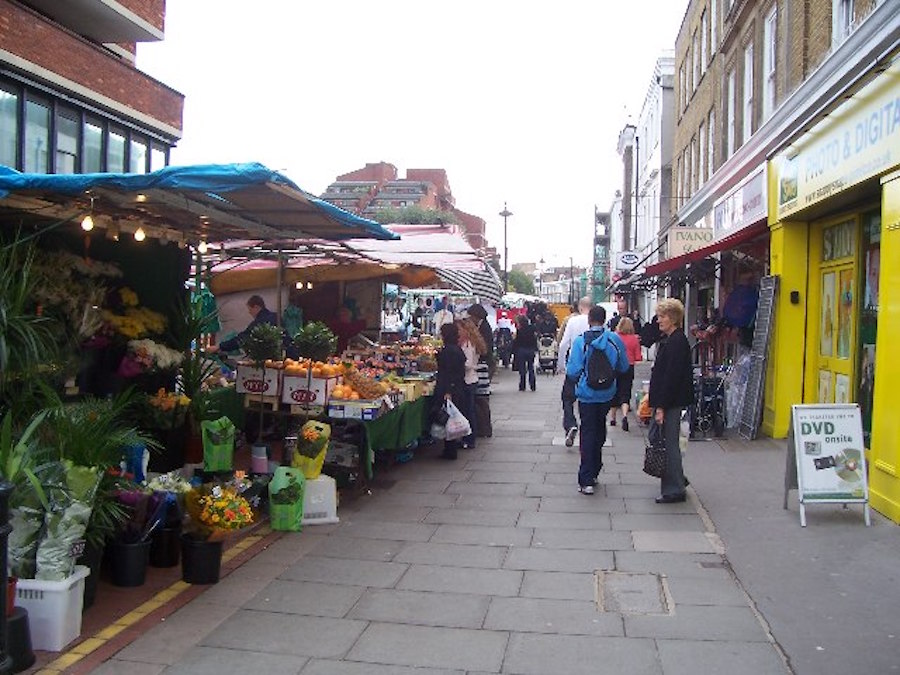