Canonbury is a slightly more residential and 'leafy' area of the city. It certainly isn't the party capital of the capital. Canonbury, in the North London Borough of Islington, is a strange mix of mansions, expensive townhouses and some extremely poor council estates, all along the serene banks of the New River. The area was gentrified in the 1950s after sustaining heavy bomb damage during the second world war.

Cheaper rented housing is hard to find in Canonbury, the area isn't really too student friendly. You can find rent for under £200 a week but typically it can be much higher than that. As Canonbury is part of the wider borough of Islington it's possible that you'll find cheaper rent closer to Angel or Islington itself.

Canonbury is very close to London Metropolitan University and is well served by Canonbury (Overground), Highbury and Islington (Overground/Victoria) and Essex Road Train Station. It's easily close enough, being north of the city centre, that communing to places like LSE or Kings College is convenient.

Not that many students! Only 30% of the population are from an ethnic minority background and Canonbury is a mix of richer individuals and the working-class.

If you're into football: the home of Arsenal football club is just a short walk away.

The New River Walk, a beautiful water-side path that lets you walk all the way north from Canonbury to New Gauge in Hertford - that's 28 miles!

Quiet but convenient: near to the busier parts of Islington, Canonbury is maybe a little better for a recent graduate or a post-grad student. 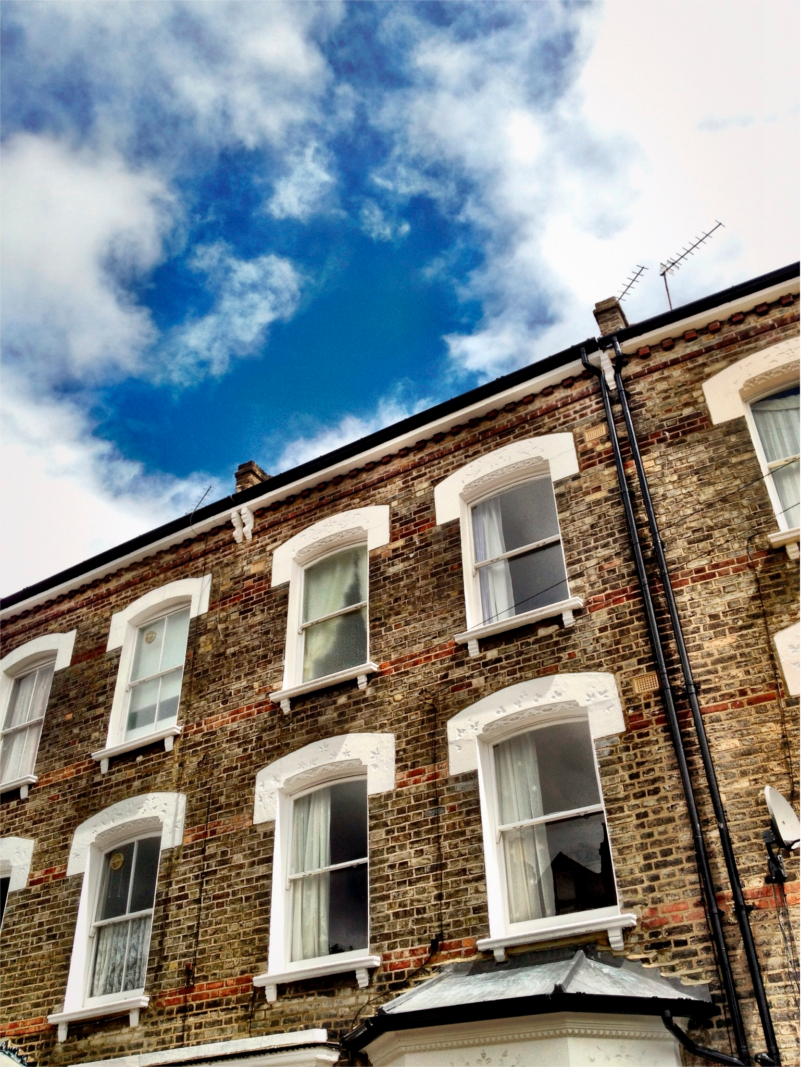 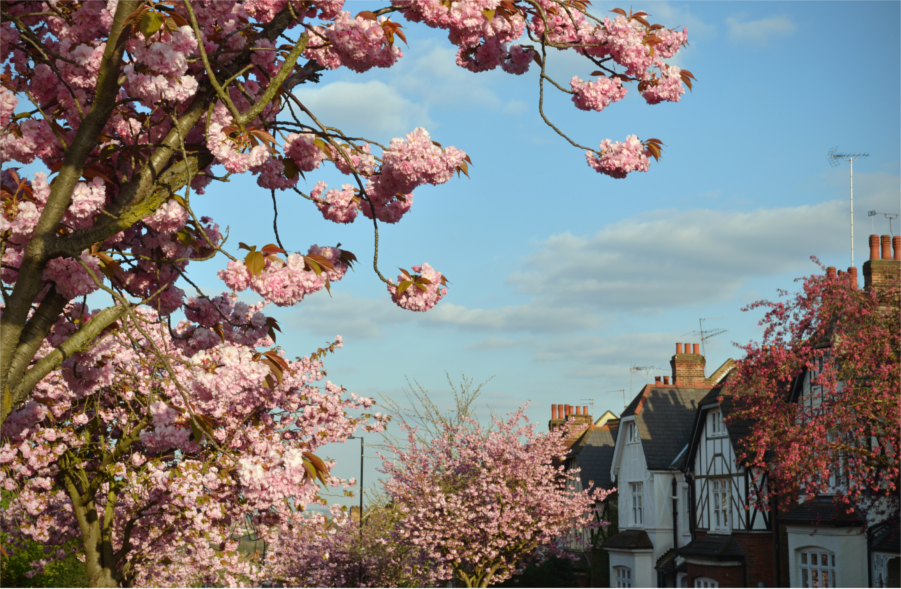 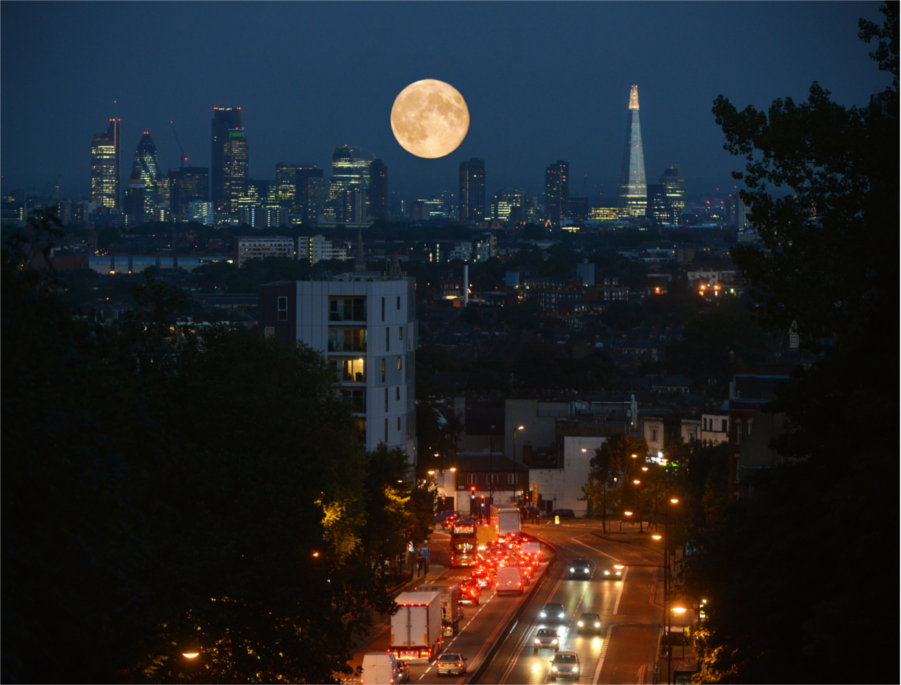 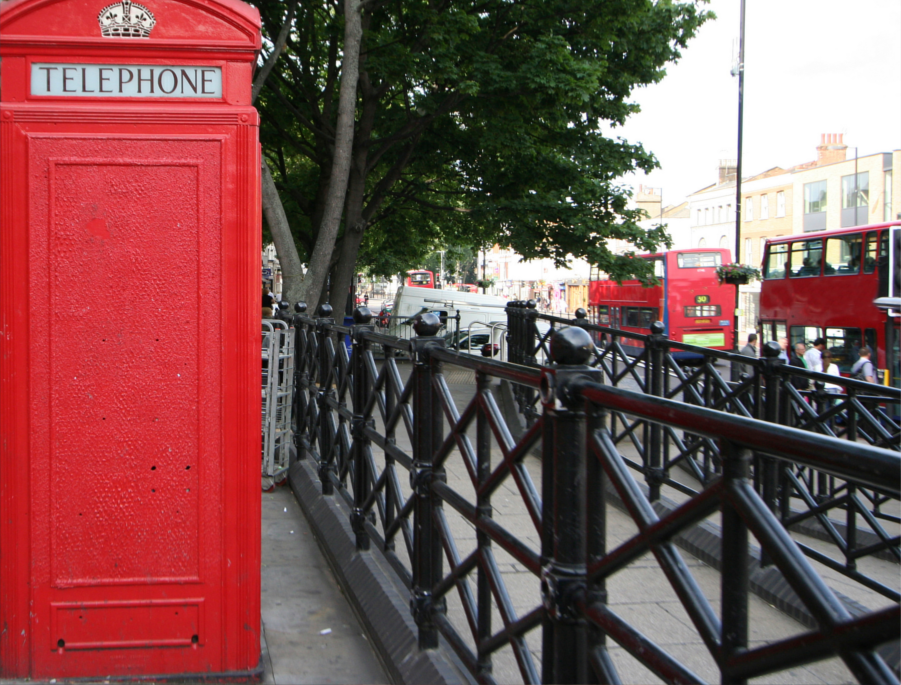 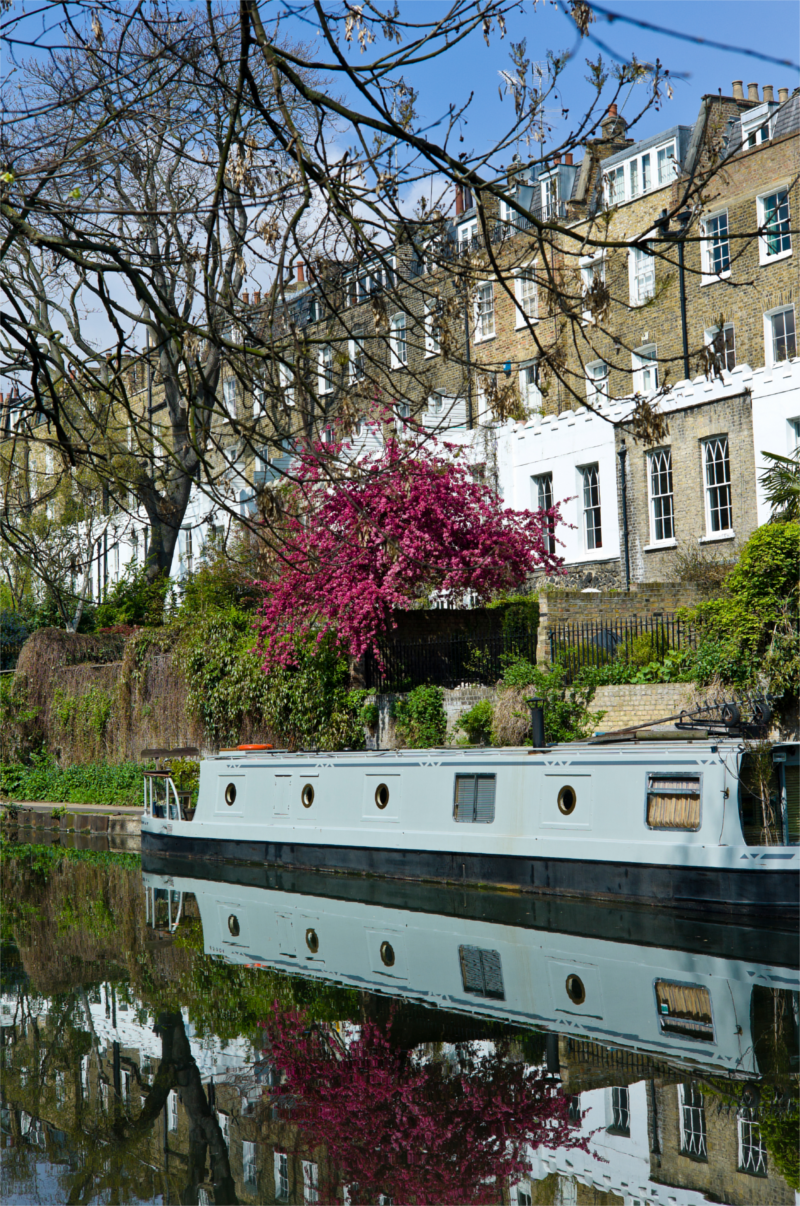