As the area is becoming popular, rent is a little higher than in the rest of London. There are currently some new housing developments along the edge of the Thames, the most famous being inside Battersea Power Station itself. Most properties are still a mixture of council estates and leafy Victorian terraces.

Living in Battersea is convenient for anybody studying at London's central universities, or for studying at The Royal College of Art of Imperial College in Knightsbridge. Battersea is connected via national rail rail services at Clapham Junction (National Rail), but is still a little isolated.

Rich and white: the area is now sometimes known as a little Chelsea. Most people are hard-workers, high-earners.

Battersea Power Station is world famous. It was on the cover with a flying pig on Pink Floyd's album Animals and has been used on screen by Doctor Who, Monty Python and Alfred Hitchcock.

A bit isolated and quite suburban for Zone 2, expect it to be peaceful, classy and full of good restaurants and the odd charming little pub. 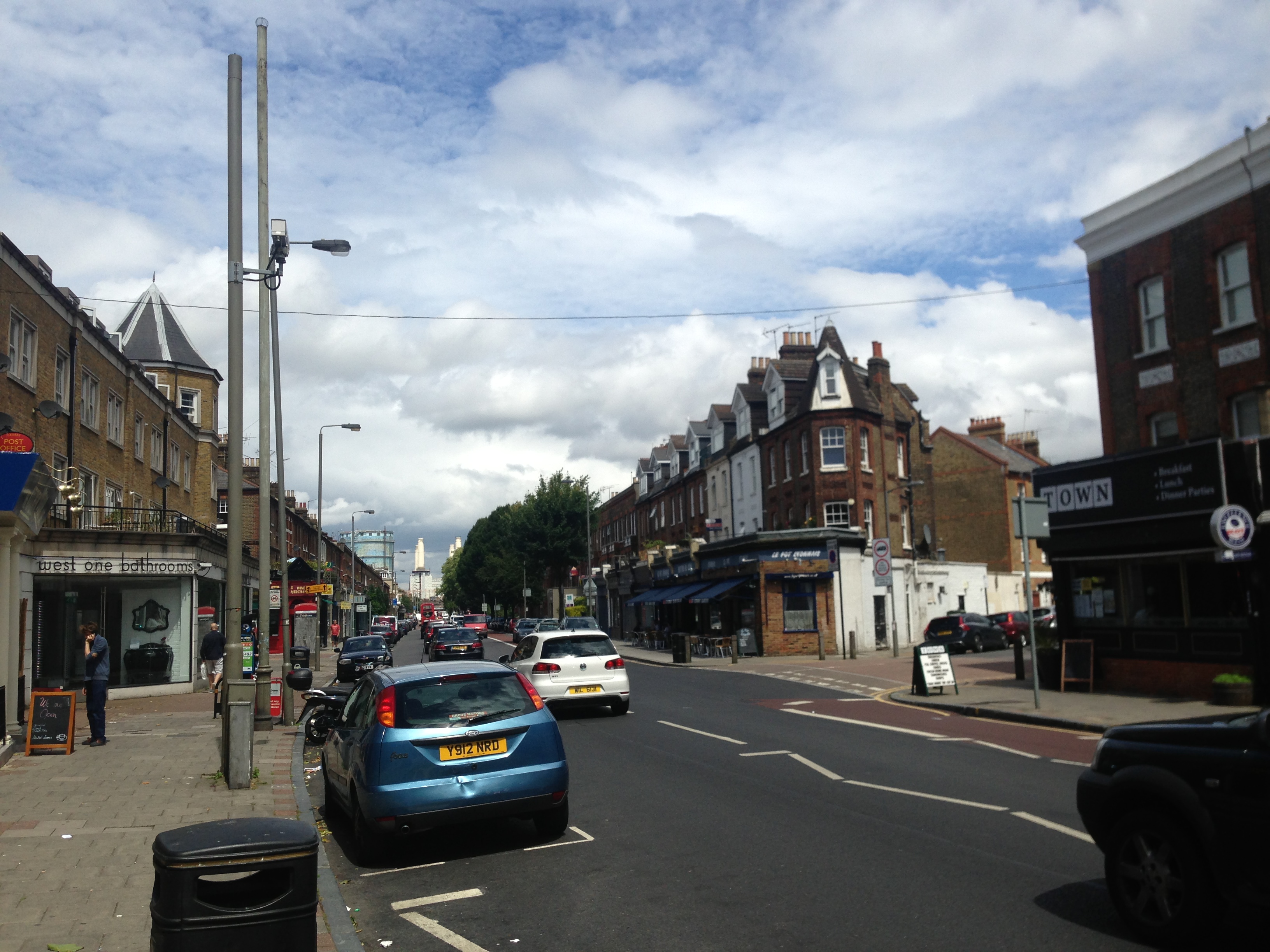 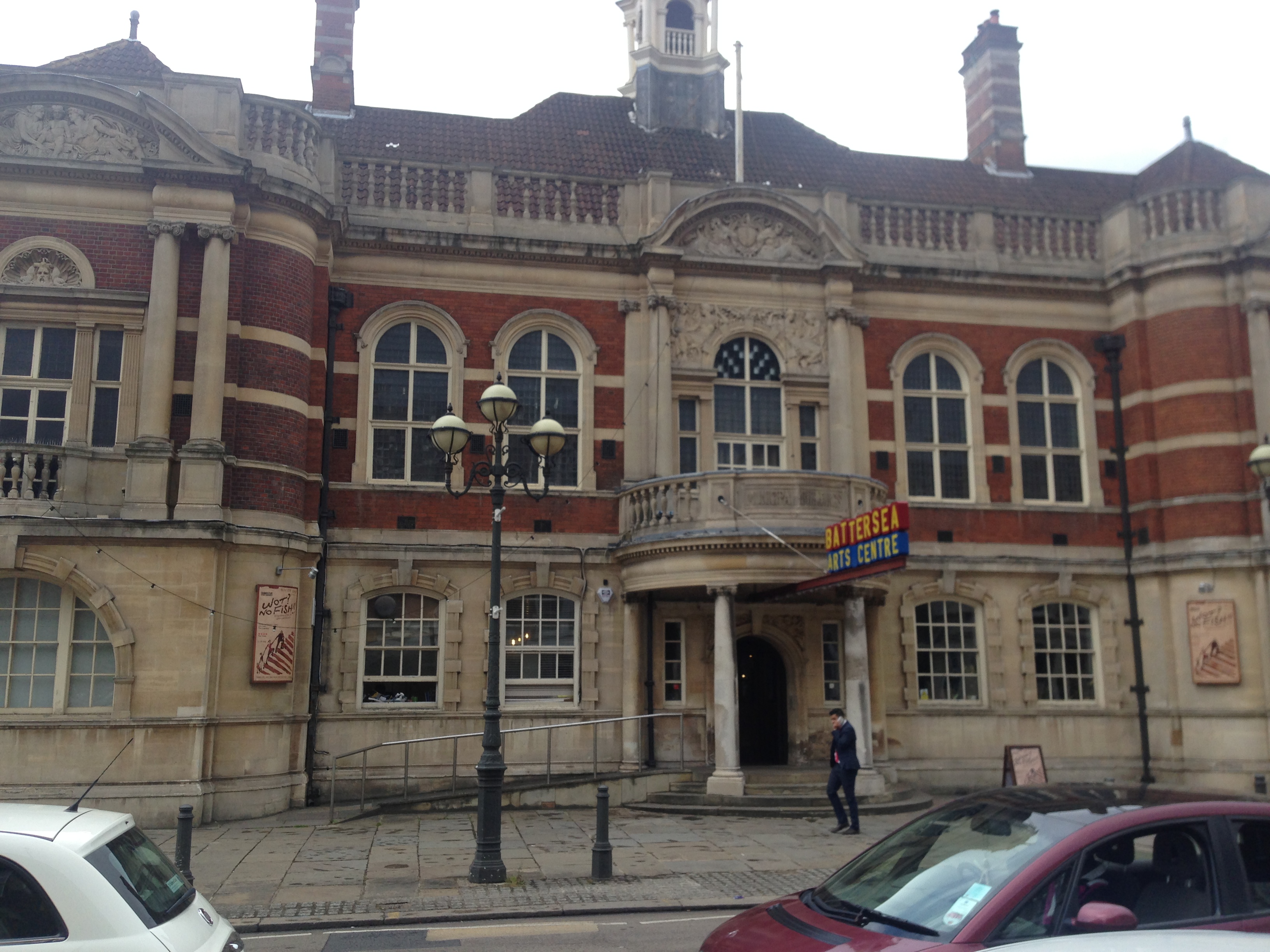 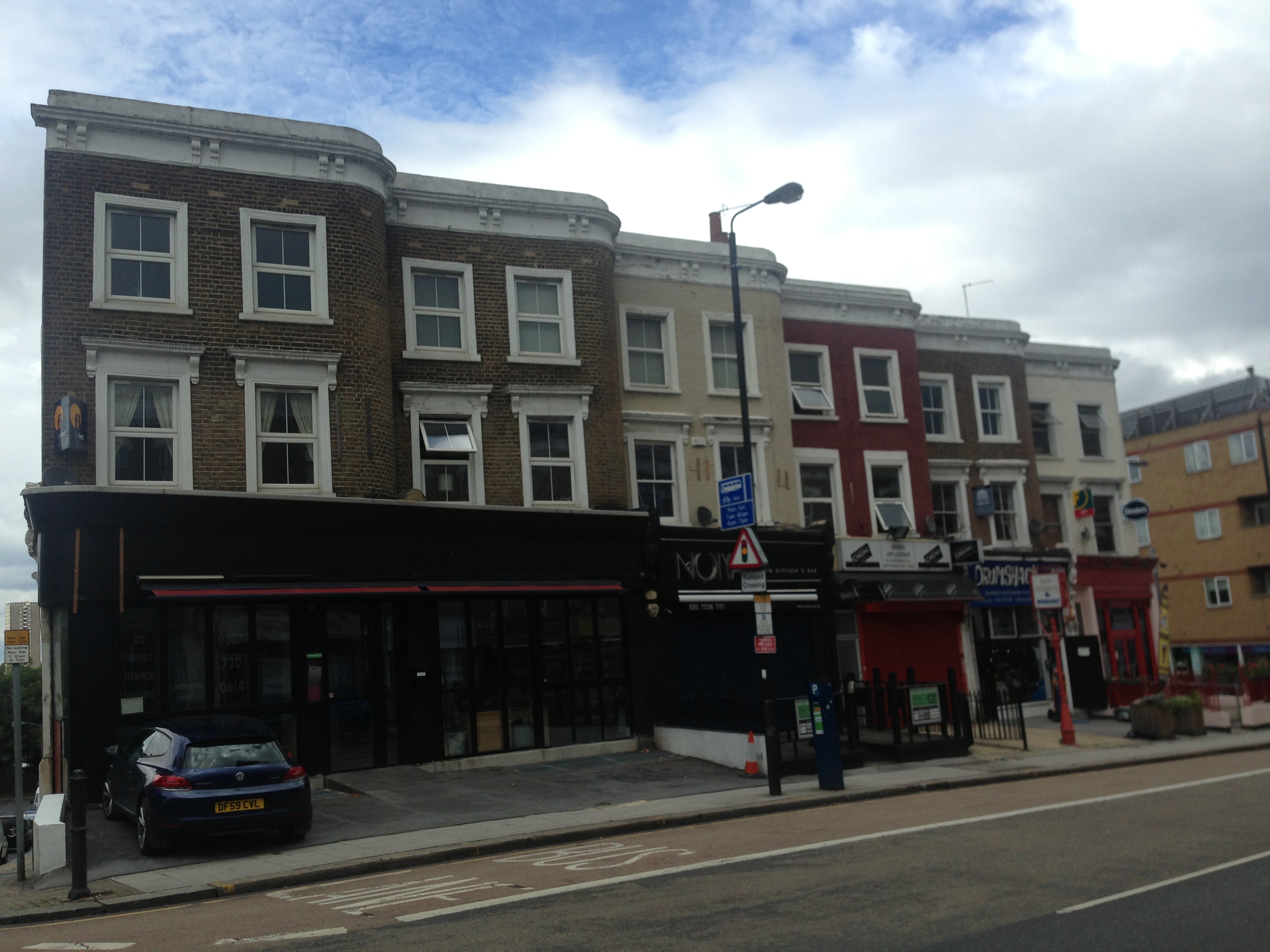 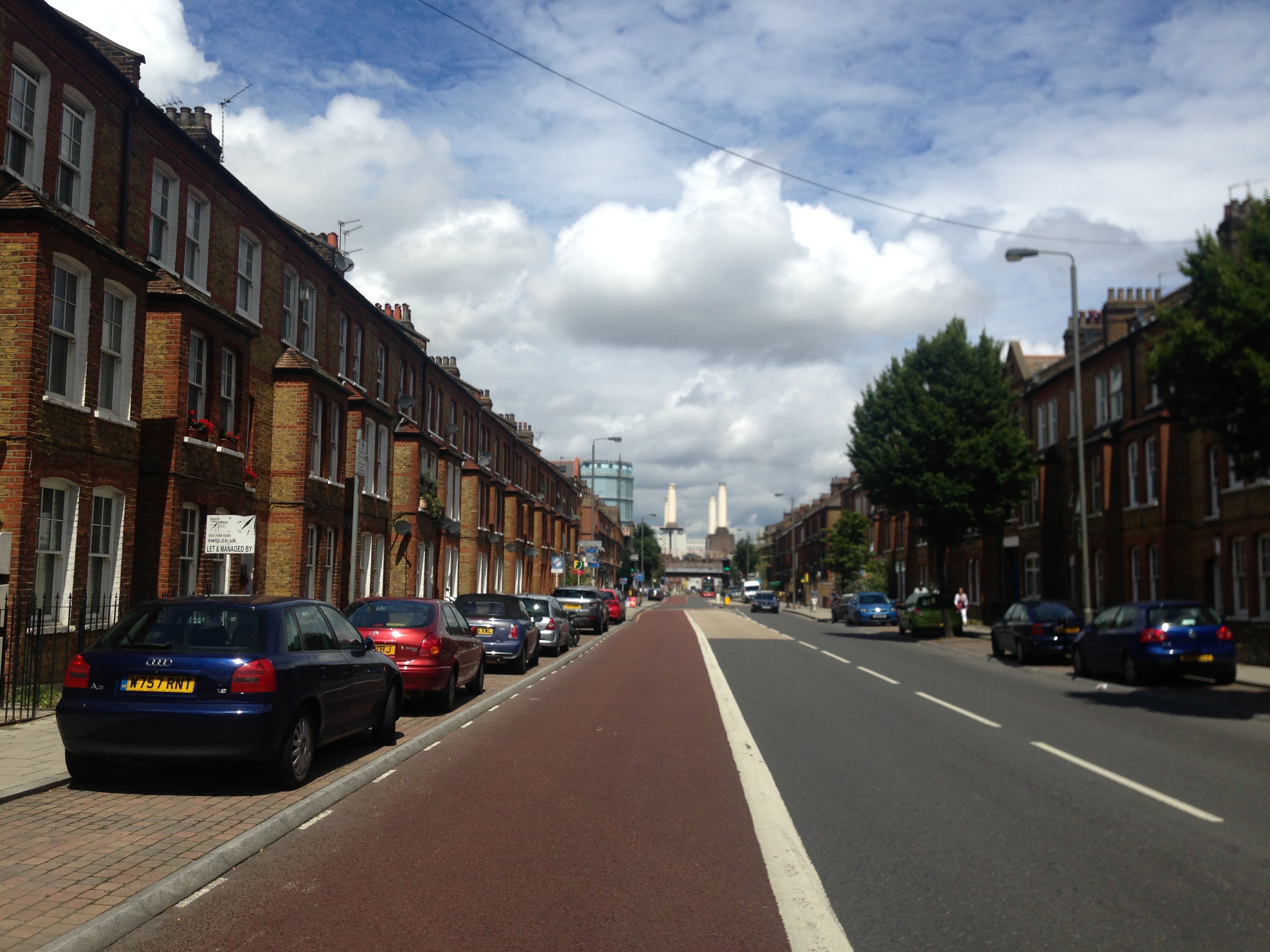