Picoas is a neighbourhood in the city’s new centre, right between Marquês de Pombal and Saldanha, which are great central spots. It mixes cosmopolitan elements such as an Art Nouveau Metro station, a main avenue that is amazing for street art, the Sheraton hotel that until the end of last century was Portugal’s tallest building or a Portuguese monument such as Sotto Mayor Palace.
It is located in a part of the city called Avenidas Novas which stands for “New Avenues”. If you want to live in the city centre with a closer access to historical sites whilst living in a much more modern area this is the right neighbourhood!
To get around the city on a daily basis or to catch up with some sightseeing you just need to catch the subway or take the bus to any of the many fantastic sites Lisbon has to offer. If you are in the mood for taking a walk you can quickly get to Park Eduardo VII and enjoy its garden as well.

Everything just keeps rolling during the day but after nightfall the mood settles. Most of the locals stay at home and get their rest to get ready for the next day.

Picoas Plaza is a sheltered courtyard with a great outdoor environment. It is very calm and great to study or chill out. Just taking the time at the end of the day to get away from the urban fuss!

Everyone here is always in motion. Whether by car or by foot, everyone keeps moving around immersed in the city’s buzz. 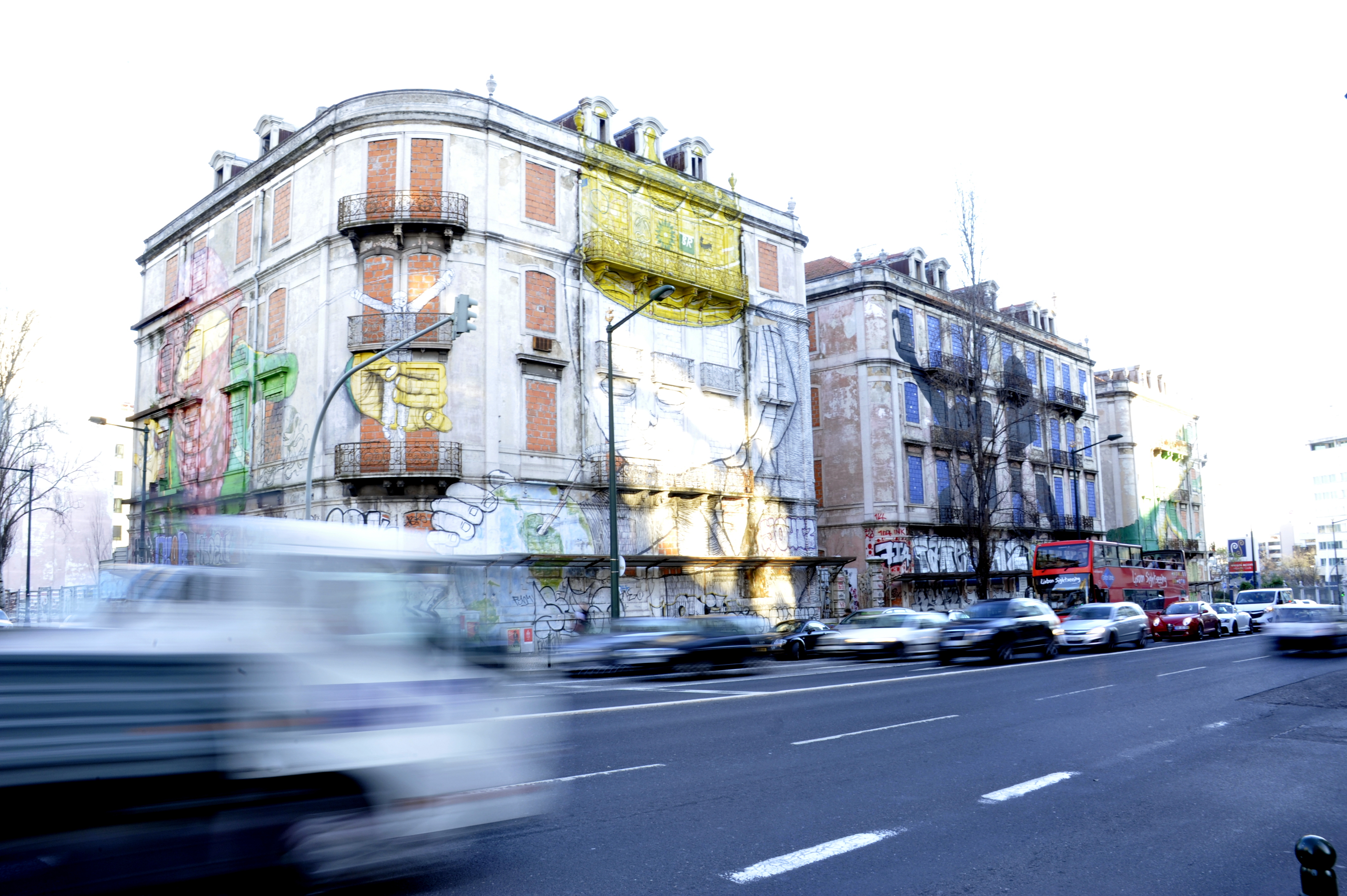 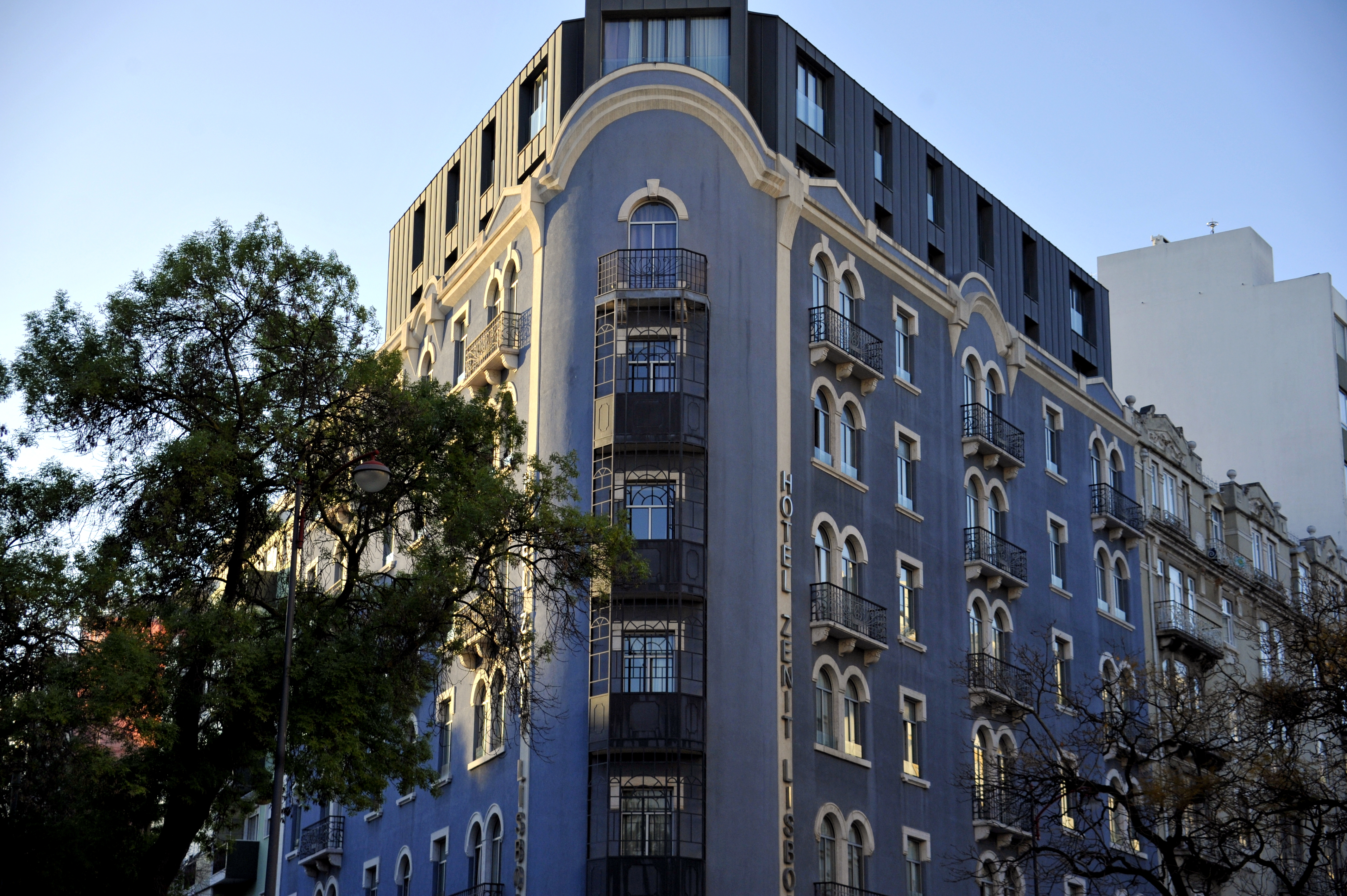 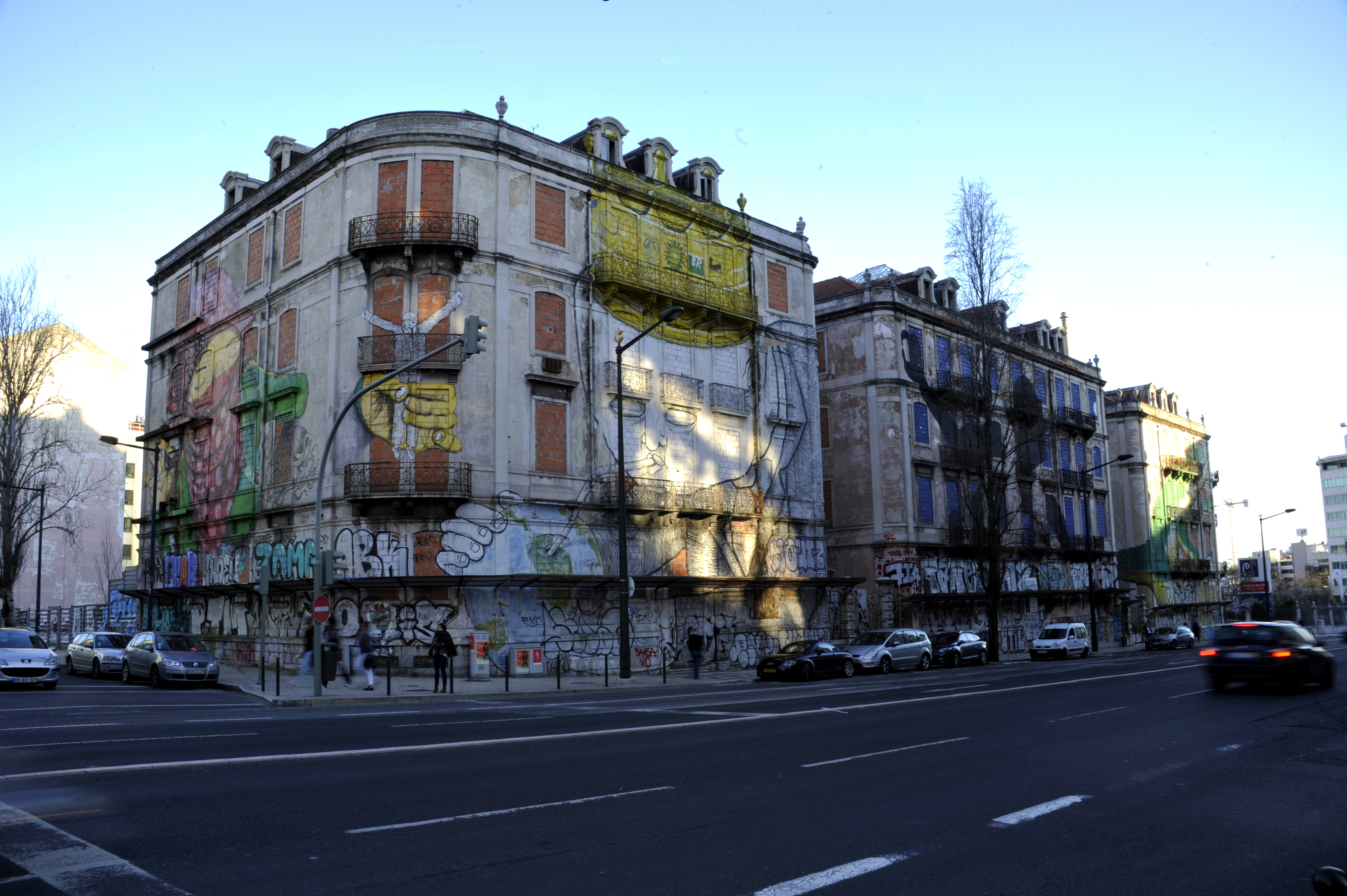 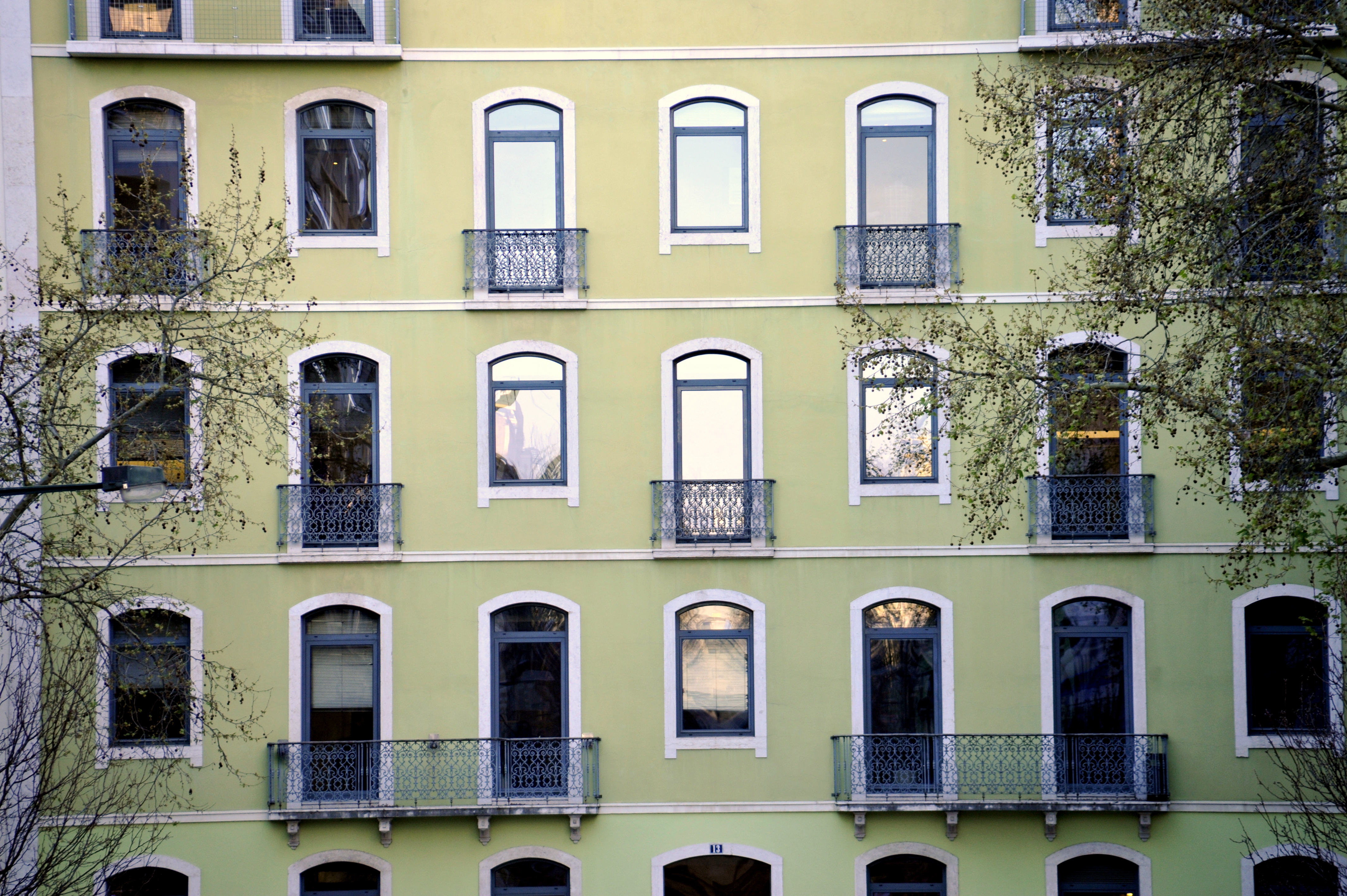 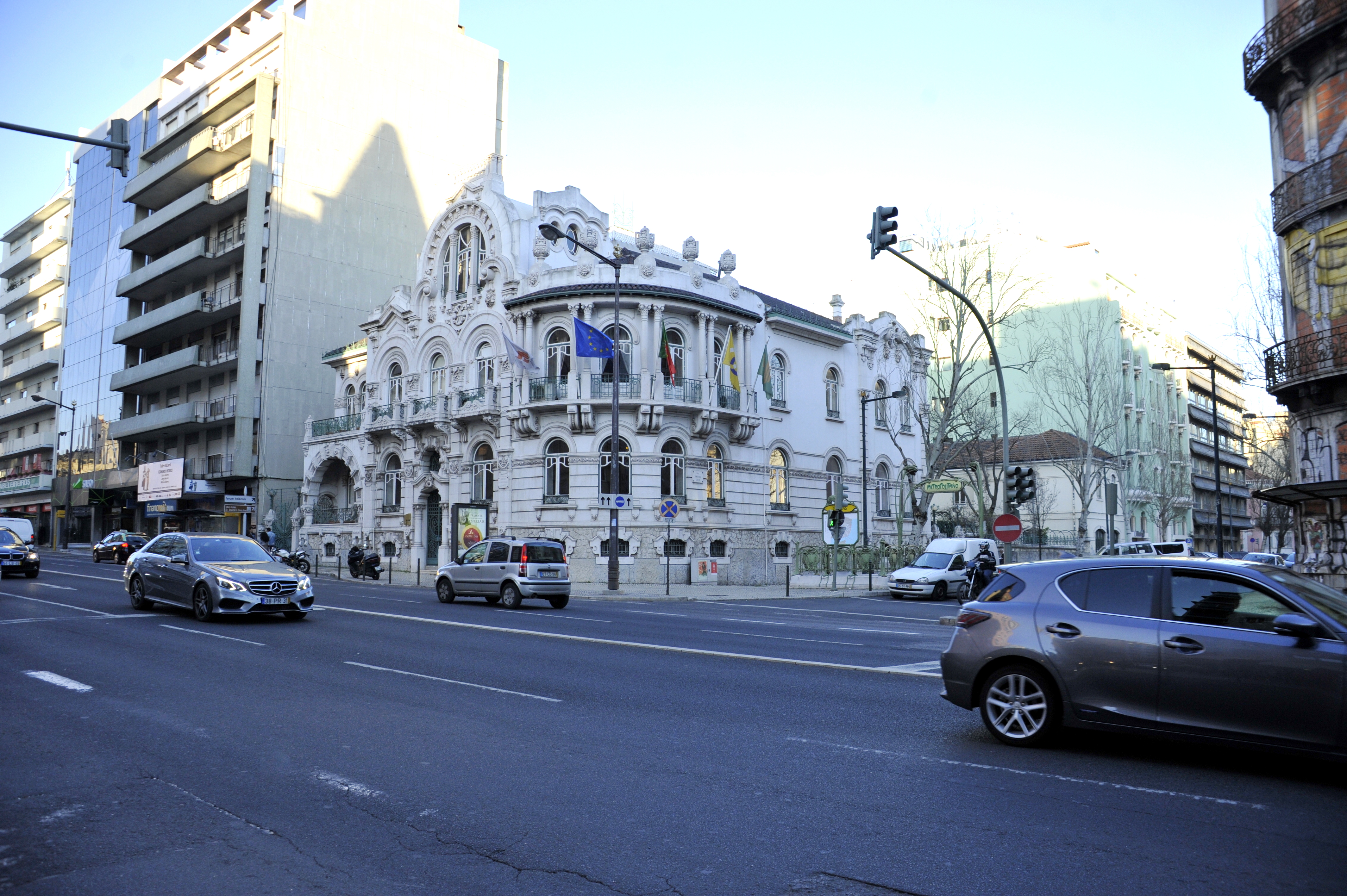