Mouraria is alternative but typical neighbourhood - the kind of place where all the generations and cultures of Lisbon interact. Because of that, it is really one of the most interesting neighbourhoods of Lisbon. It is in the heart of the old city, where Fado was born, but at the same time it has some hidden spots with great streetart.

Imagine a neighbourhood drawn by Escher: it's alleys and staircases up and down the side of Lisbon's castle hill. Around, you'll find some of the best Portuguese diners (cheap and cheerful), the sweatiest, hippest dance-bar in the city ("Anos 60"), and hundreds of hidden gems. This is a neighbourhood you'll have to explore to understand!

Parking is (almost literally) impossible but it's really close to the city centre (walking distance). To get around, you have a metro station in Martim Moniz. Trams, buses and cabs are plentiful down and around Baixa: Martim Moniz, Avenida Almirante Reis, Praça da Figueira and Rossio.

Hipsters and old ladies (- both of them with plenty of facial hair). Isn't that a combination everybody loves?

If there's a place to fall in love with Fado and street art at the same time, it's Mouraria. Living here is a unique experience - one that you'll love, if you're a bit curious and adventurous.

Anos 60, for sure. Check out this Cuban-inspired tiny bar and how crazy filled it gets at night. Live music, cheap drinks and a great (but sweaty!) atmosphere.

Getting trendier and trendier. All the houses in Mouraria are very old (-but many apartments have been recently renewed), but this gives the neighbourhood it's typical, authentic charm. 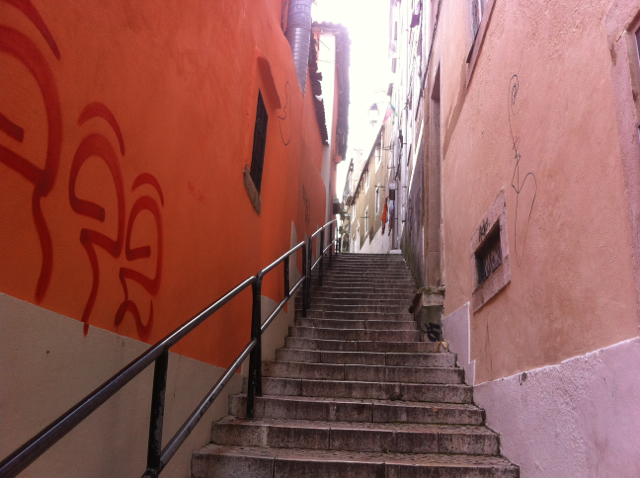 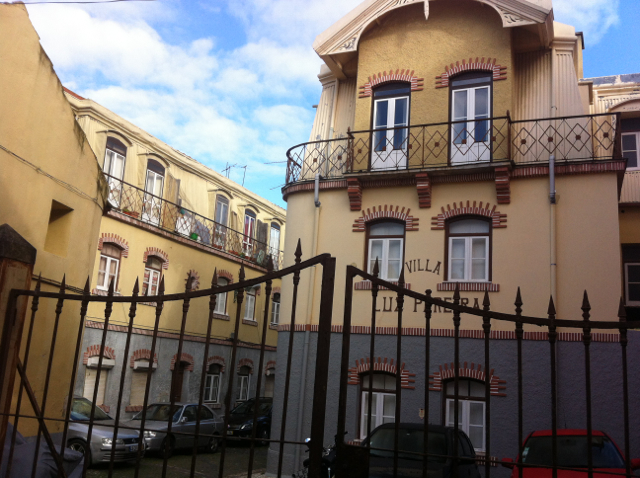 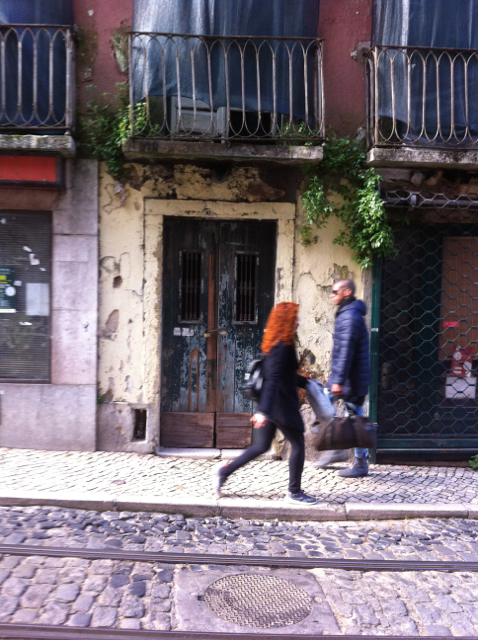 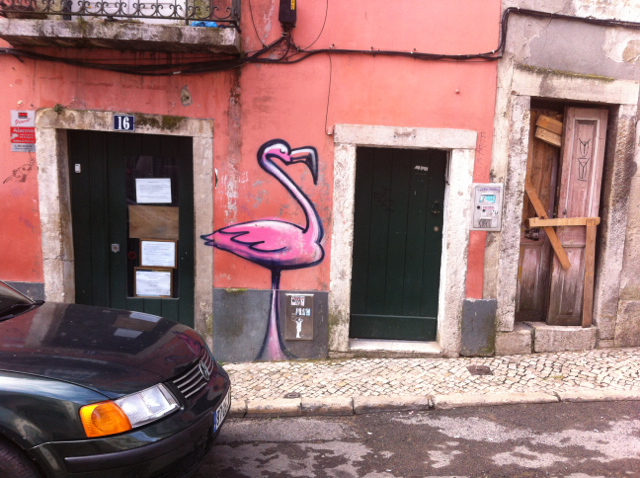 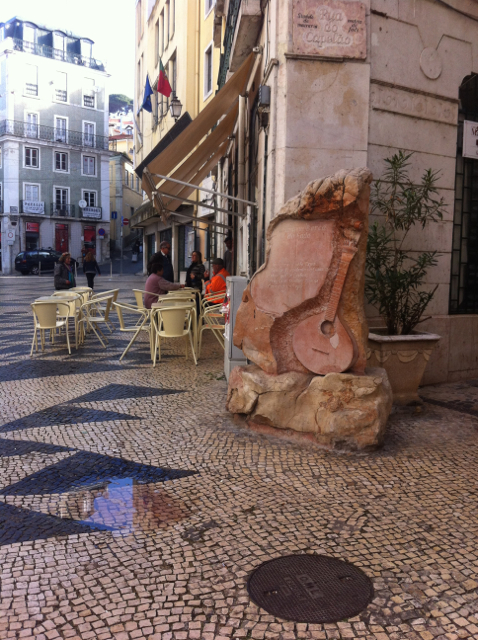