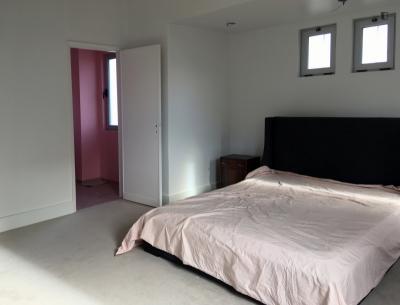 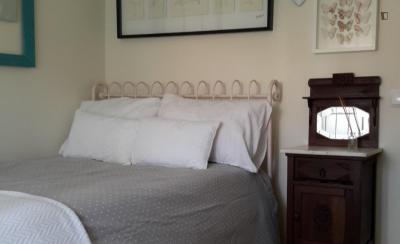 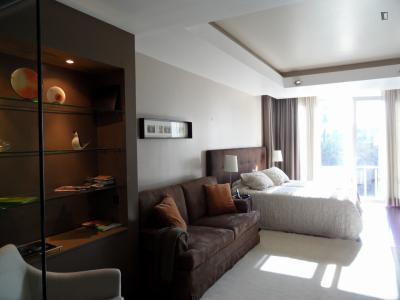 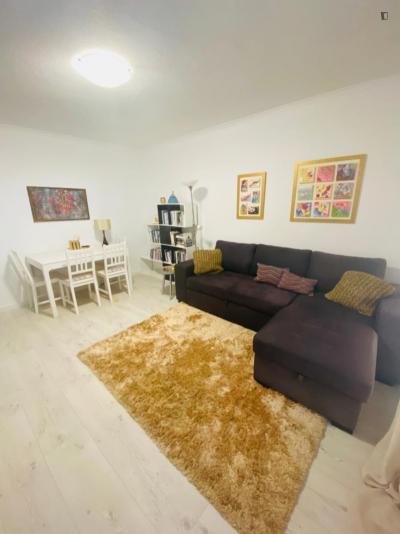 New 2-bedroom, 2 bathroom apartment, 800m from the train station and 950m from the beach! 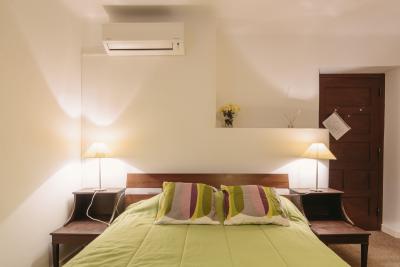 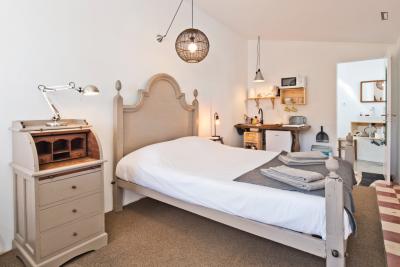 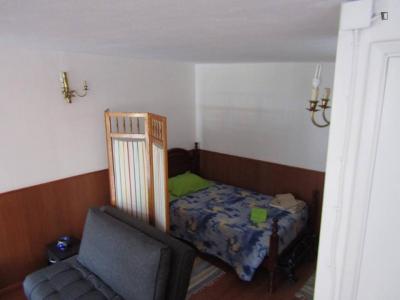 Comfy and homely studio in Estoril 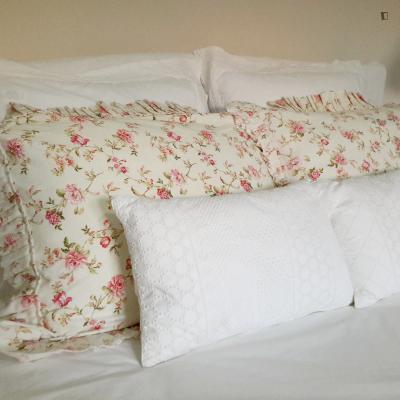 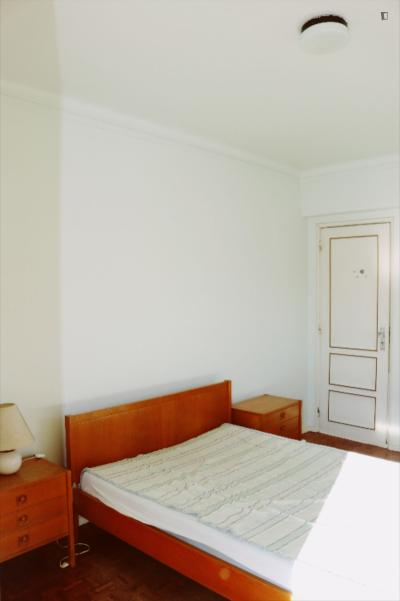 Large and sunny double bedroom in a 3-bedroom flat, in Estoril

Estoril is 25 minutes away from Lisbon and is just next to the town of Cascais. The first things you notice when you get to Estoril are the architecture and the surroundings. Palaces by the sea, nice, century-old houses neighbouring others with sophisticated and modern architecture, and a huge Casino are just some of the things you’ll encounter here. Yes, it does look as good as it sounds! During the Second World War, this entire region was crawling with spies and diplomatic secrecy, turning Estoril into a cosmopolitan and sophisticated place. The town then transformed into a touristic place, where several dignitaries and exiles spent their summers, further glamorising the area. Estoril was even used as a set for a couple of 007 movies, including the original Casino Royale and On Her Majesty's Service. Nowadays, Estoril is home to the largest Casino in Europe and is still surrounded by luxurious houses and estates. So, understandably, it's not the cheapest place to live in Lisbon. But if you can afford it, it's by far one of the coolest places to stay in while in Lisbon.

Estoril and Cascais are both known to be the spot where all the rich and famous people of Portugal live in. However, many middle-class families also settle around Estoril.

Visit the 007 film locations: The Casino Estoril, which is where Casino Royale was filmed, and the Hotel Palácio, where On Her Majesty's Service was shot.

Estoril's Promenades. Going for a jog along the seafront while watching the sun set over Estoril and Cascais is as good as it gets.

It can be said that Estoril's lifestyle is somewhat similar to the Californian one you see on TV. There are cool cars driving around the town's various mansions, and the casino adds to that impression