It is a fundamental quarter of Lisbon, organized into a hierarchical scheme of roads and lanes: the roads, the structural axis, run perpendicular to the river; and the lanes, or secondary axis, cut parallel to the river. The matrix of allotments reflects the persistent use of the medieval layout; the division and multiplication of this module had its origin in the variations of the architectural typology. The space constructed is dominated by living spaces implanted in long narrow lots, of three- to four-storeys in height, with asymmetric facades consisting of windows along the various storeys and staircases along the lateral flanks. Although less representative, the Pombaline-era buildings are common, essentially introducing modifications to the level of the façade's composition. Although there are many typological variations to the facade designs, certain elements are repeated, such as the corners, bay and sill windows, eaves and attics, securing a homogeneous urbanized front.

You will have awesome local neighbours!

With the nightlife, traditional look and amazing food!

During the day it feels like a traditional neighborhood, during the night it is the center of Lisbon, full of restaurants, bars and amazing people. 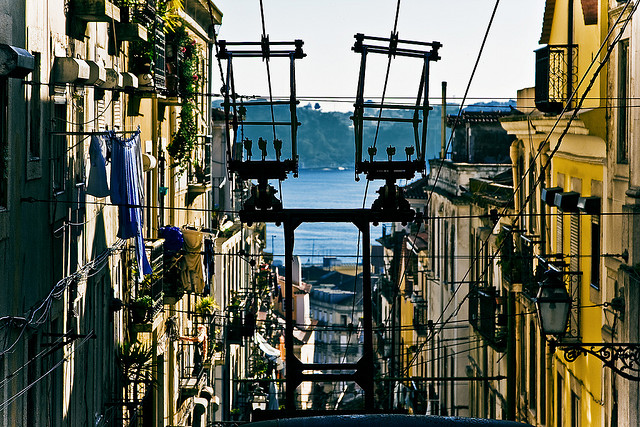 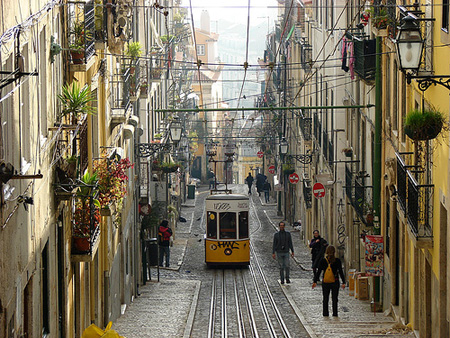 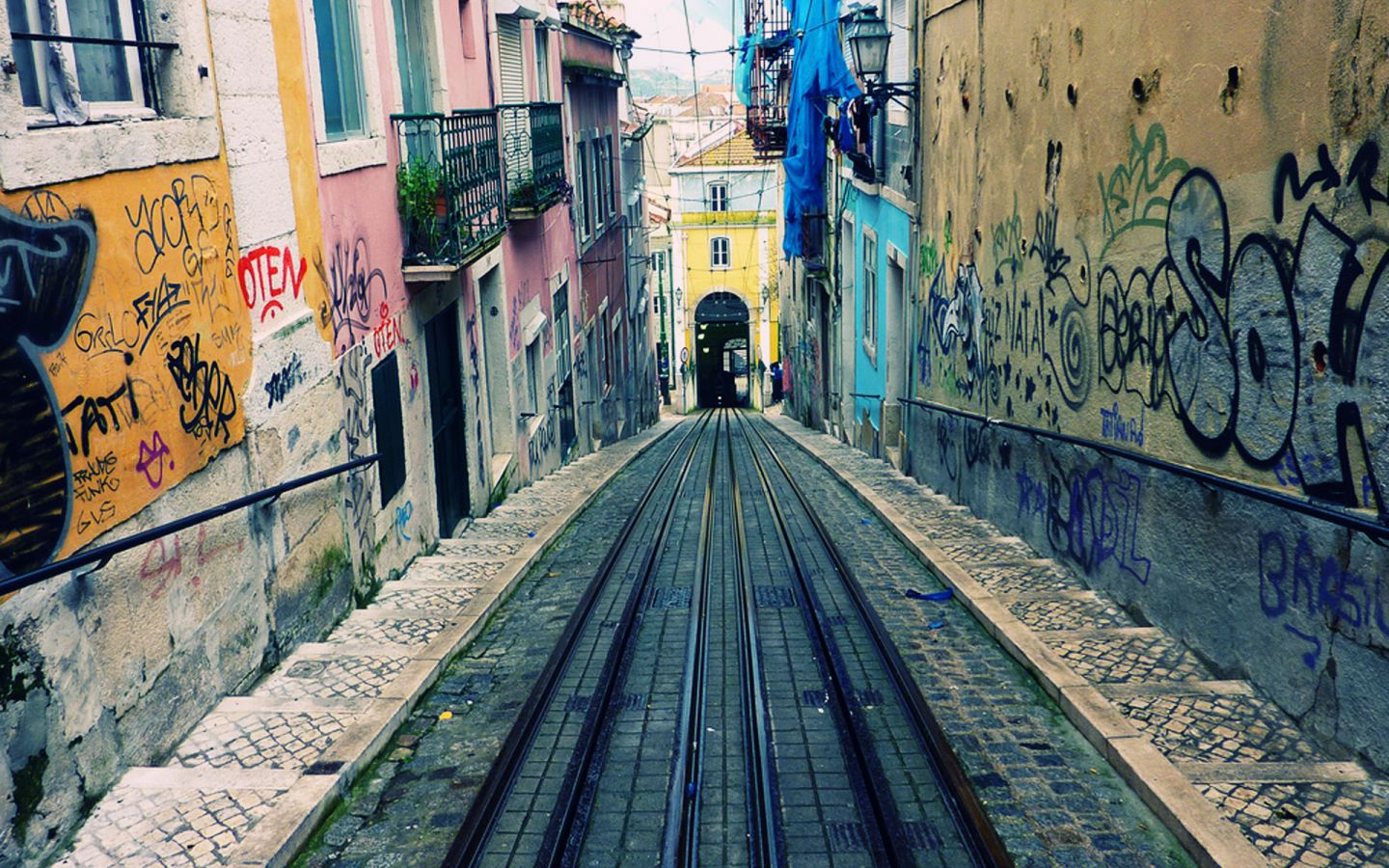 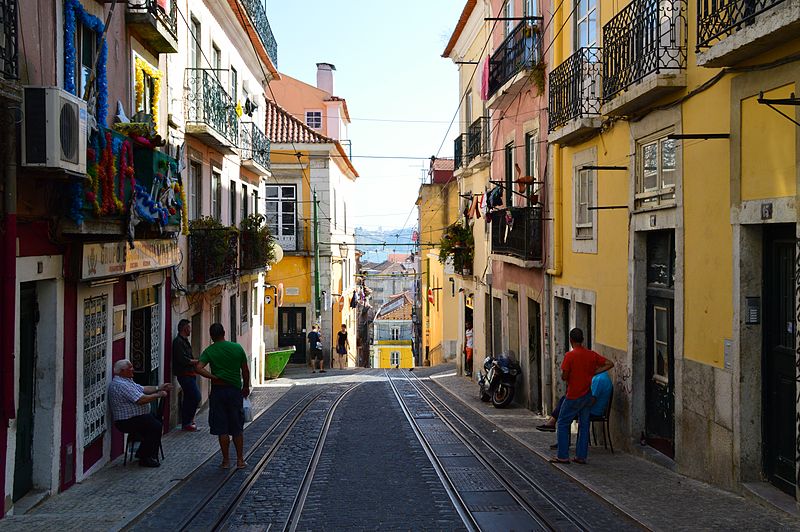 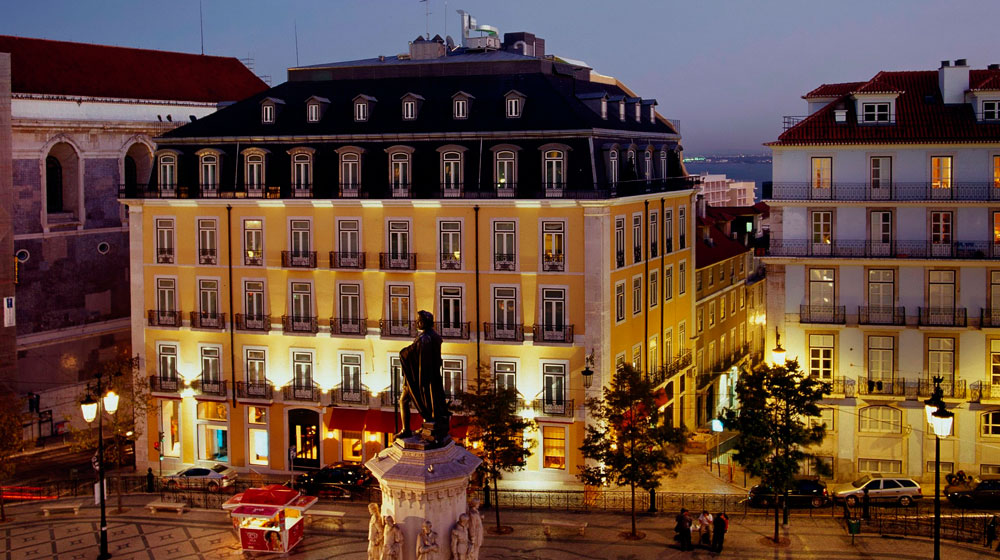