Alameda is one of the biggest and most popular student neighbourhoods in Lisbon. Because it's so close to Instituto Superior Técnico (IST), and because the rents here tend to be affordable, the student population is huge. Many apartments here are only rented to students - there are even some student residences in Alameda.

The centre of the neighbourhood is a large strip of grass, the Alameda Gardens. Here you'll find plenty of space to spread out a towel and rest in the sun, kick a ball around, or sit for picnic and beers with your squad. There's even a cool kiosk where you can seat at a table and order some very cheap, and very cold beers. It's cool.

If you live in Alameda, getting around should be very very easy. You have all the buses of Avenida Almirante Reis and a metro with two different lines (green and red). The Green Line metro takes you to the city centre (Rossio) in around 11 minutes!

Alameda neighbourhood one of Lisbon's most popular student neighbourhoods, so chances are your neighbours will be IST students.

Fall in love with great afternoons in the gardens. Lisbon has 300 sunny days and Alameda is one of the best neighbourhoods in town to enjoy them!

Saldanha is really nearby: it's one of Lisbon's most commercial neighbourhoods. Worth a trip to if you like shopping or are looking for a different place to have dinner.

Lifestyle in Alameda is casual and relaxed. Exactly what you'd think a student neighbourhood to be like. But things get a bit tense during exam season. 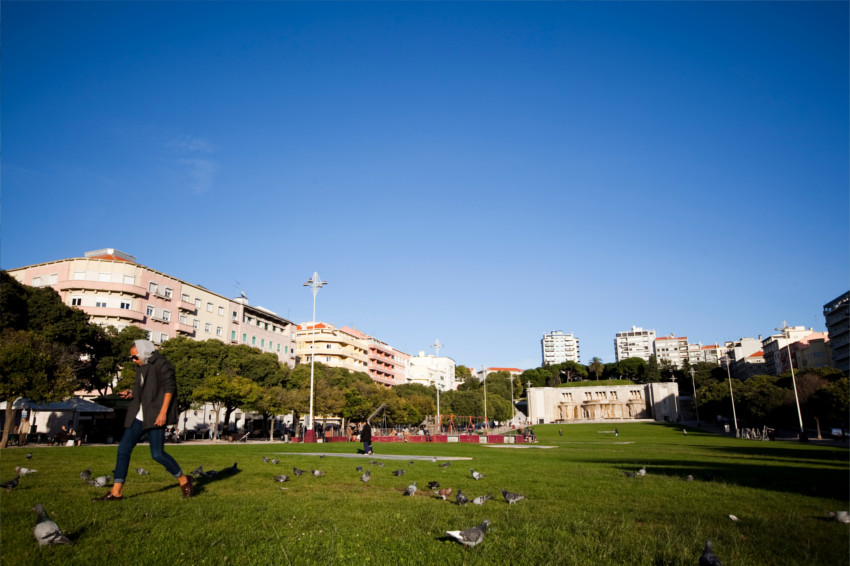 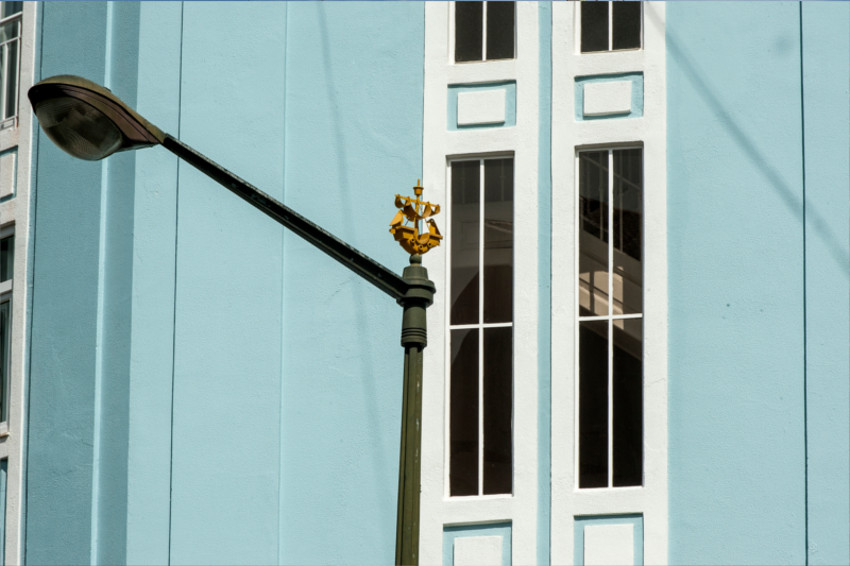 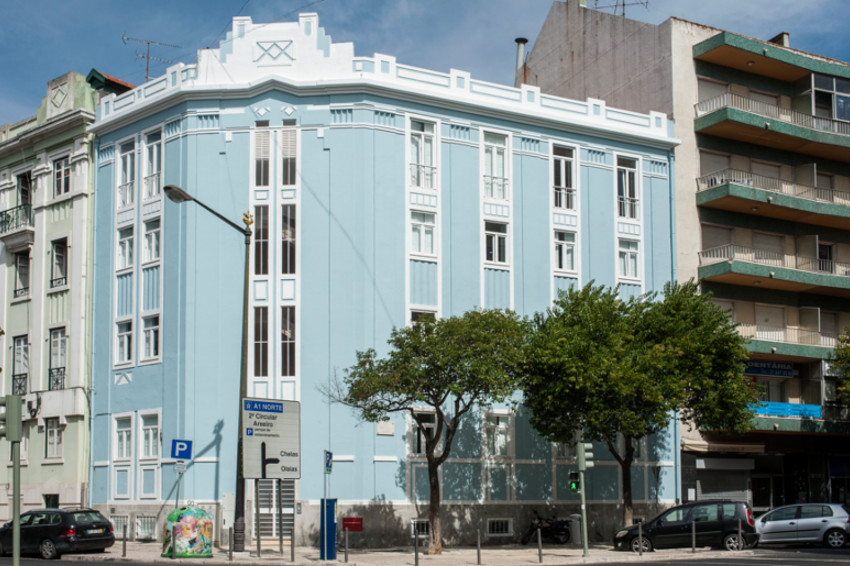 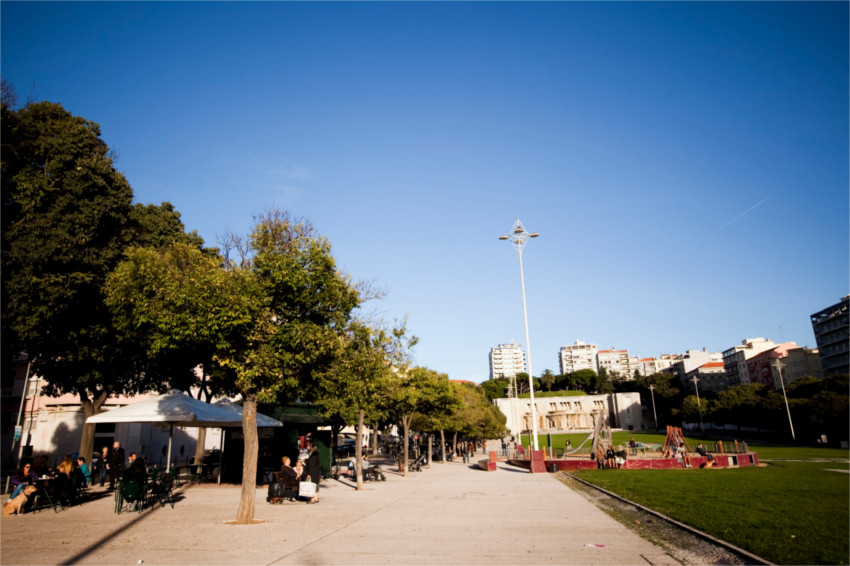 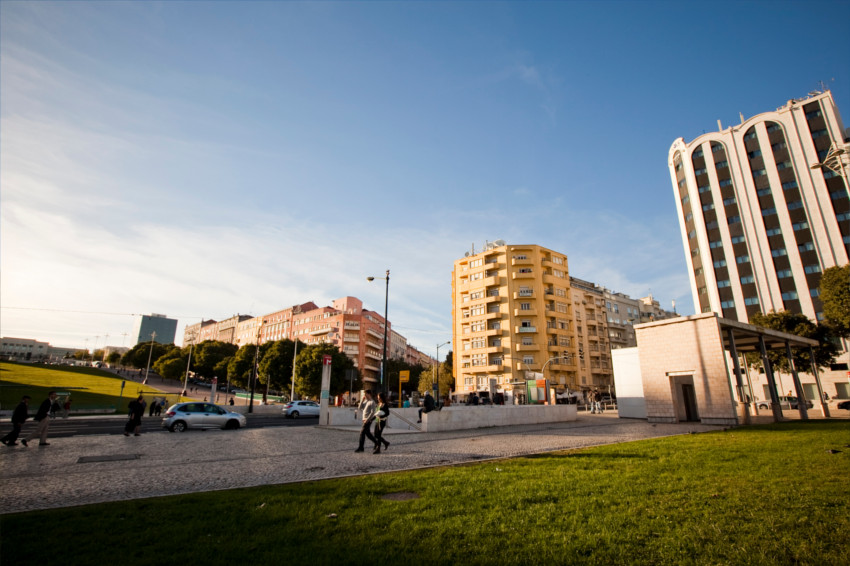