Sants used to be a town of its own, which experienced a huge boom when it became an industrial area specialised in textile industry. Due to Barcelona’s rapid expansion, it soon became part of the city. However, it is known for still preserving a feel of community and its local traditions. It has all facilities you may need for your everyday life and is by far the best choice for those who intend to travel non-stop during their exchange.

Sants is mainly a residential area with very few touristy attractions, but it is very easy to get anywhere you want. Within 10-20 minutes’ walk, you can reach Plaza España, Montjuïc Mountain, Fira Barcelona (one of the most important and active fairgrounds in Europe), Poble Espanyol (an open-air museum resembling a typical Spanish village), and L’Illa Diagonal (a trendy shopping mall).

You may already know this, but Barcelona is considered one of the best cities for skateboarding. Sants is a particularly popular neighbourhood for skaters due to its many concrete squares and wide open spaces. Three hotspots to skate in Sants are Parc de l’Espanya Industrial, Plaça de Sants and Parc de Joan Miró.

Sants Festival. Every August, residents’ associations in Sants adorn their streets to celebrate their neighbourhood. It is a time of festivities, fairs and public feasts. You should drop by!

A Barça game at Camp Nou (FC Barcelona Stadium). Even if you are not a big fan of football, you cannot miss the opportunity to watch a live game at the blue and scarlet FC Barcelona stadium.

Sants is known for its spirit of community and local traditions, and has all the facilities you need for your everyday life. It's a great choice for those who intend to travel during their exchange. 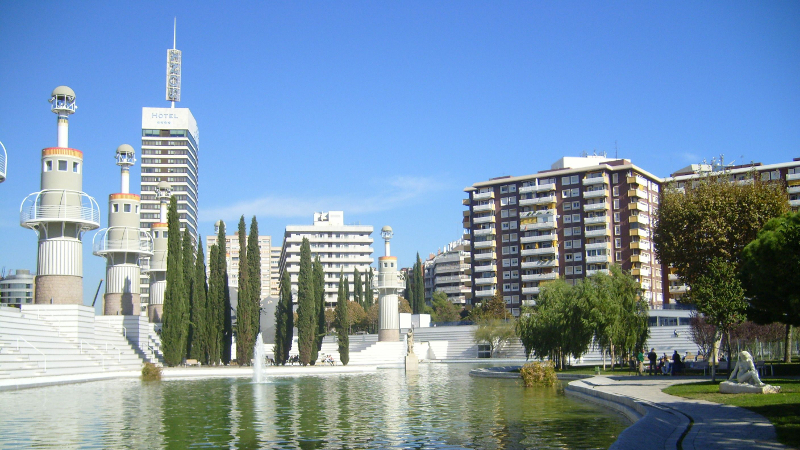 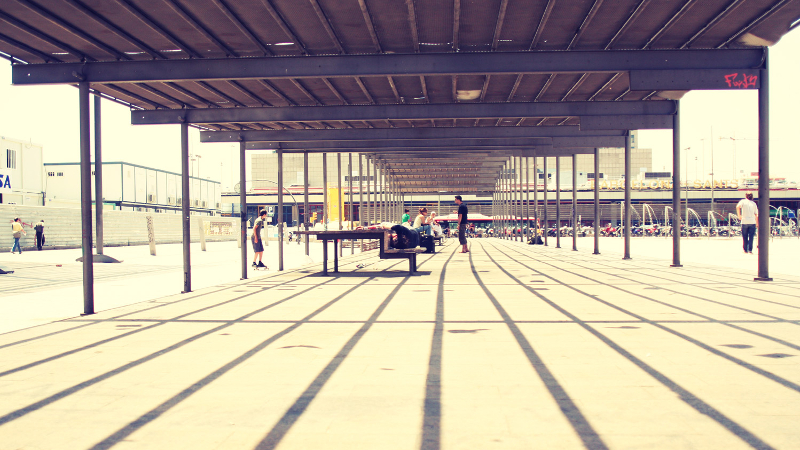 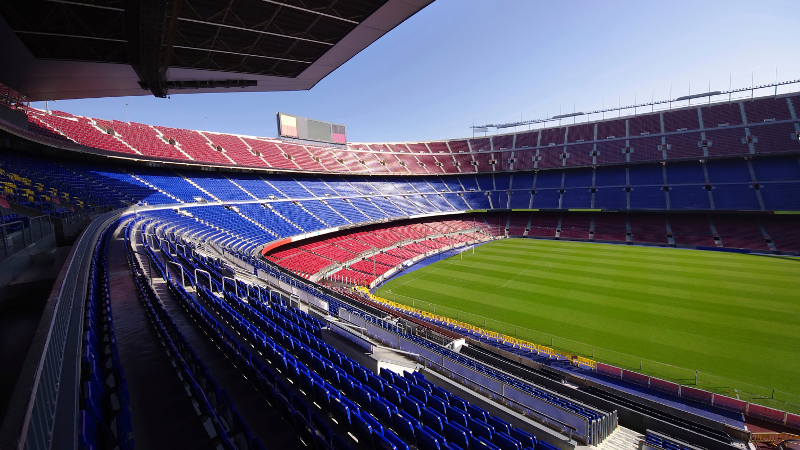 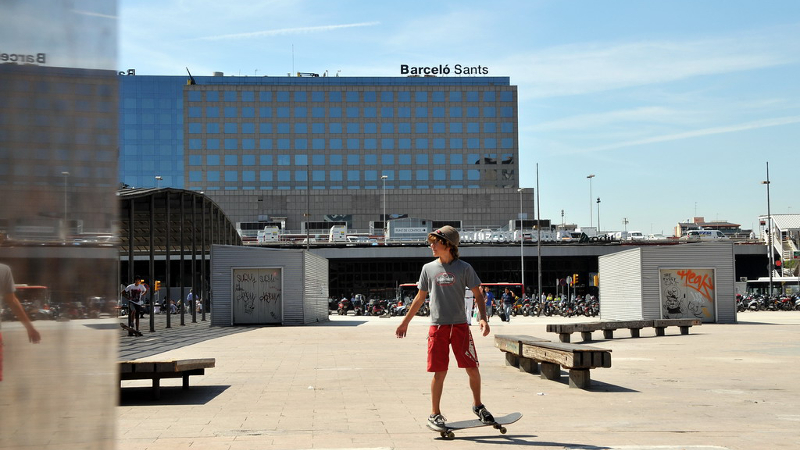 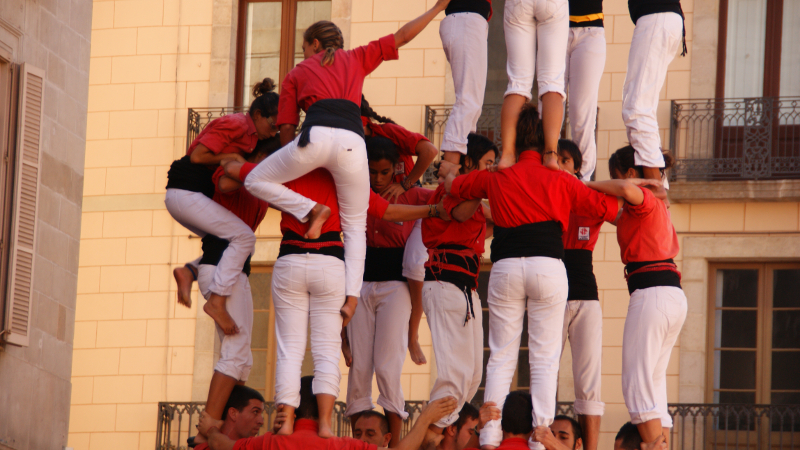