The district of Sant Martí is a large residential district made out of several different neighbourhoods with a mix of Catalonian locals and people from all over the world. The most popular areas for student accommodation are El Poblenou, El Clot and Marina due to their location and amenities. These areas are close to the beach, quite a few universities, shopping malls, and numerous bars and night clubs. It is a great district with lots of open spaces. I strongly recommend it for active people who like to go running along the coast or cycle to class.

Although a big part of the district is made out of concrete blocks, this area is known for constantly improving itself. Something new is always under construction. Over the last twelve years, they have been turning underused spaces and old factories into innovative buildings and creative high-rises. This new technological area is known as 22@. Its centre would be Plaça de les Glòries Catalanes and the most famous buildings can be found around this square, namely Torre Agbar (a.k.a. the suppository) and the Museum of Design.

This area is very popular amongst students who want to grab a drink and then hit the beach clubs at Vila Olímpica. At some point you have to share a bucket of Sangria at a bar called L’Ovella Negra! 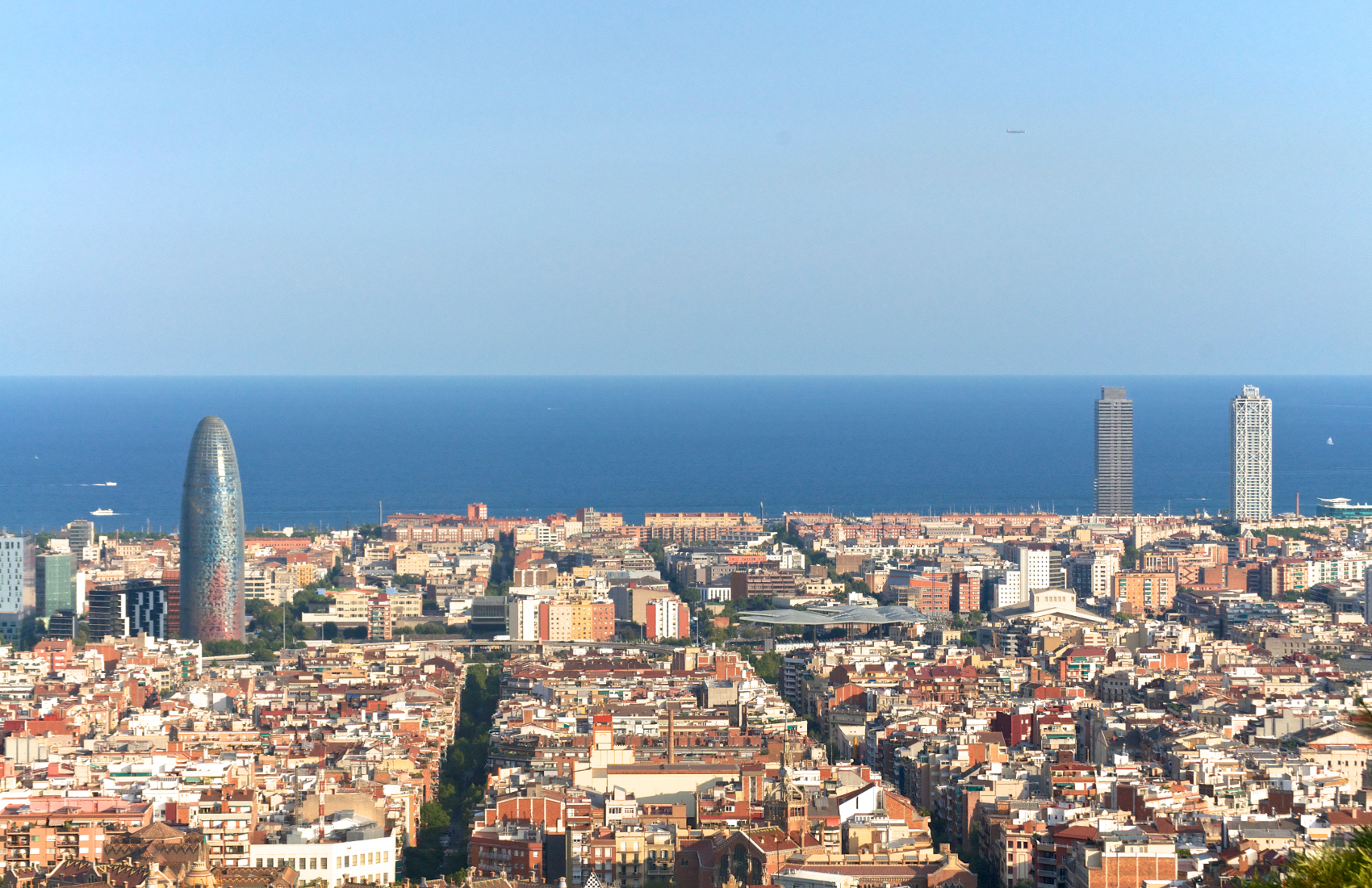 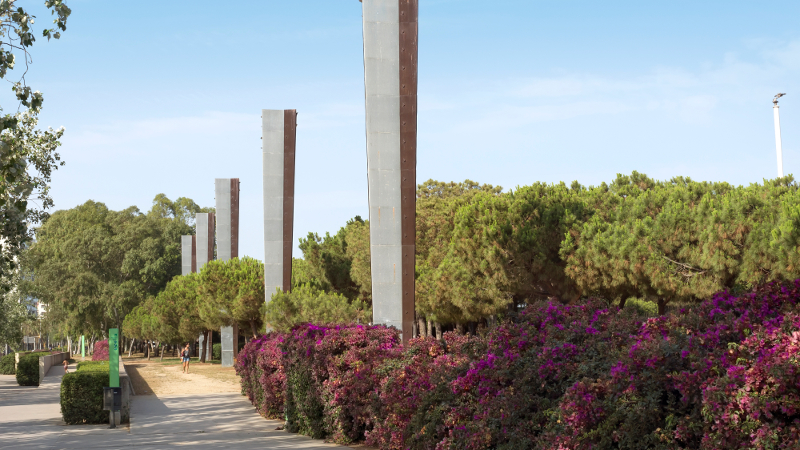 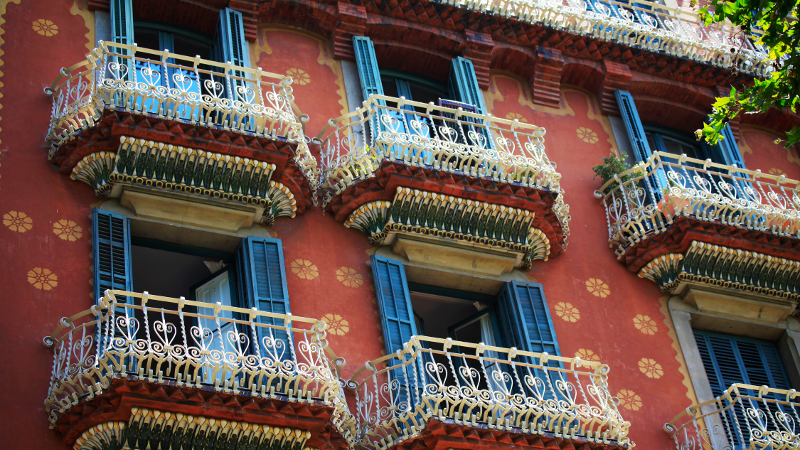 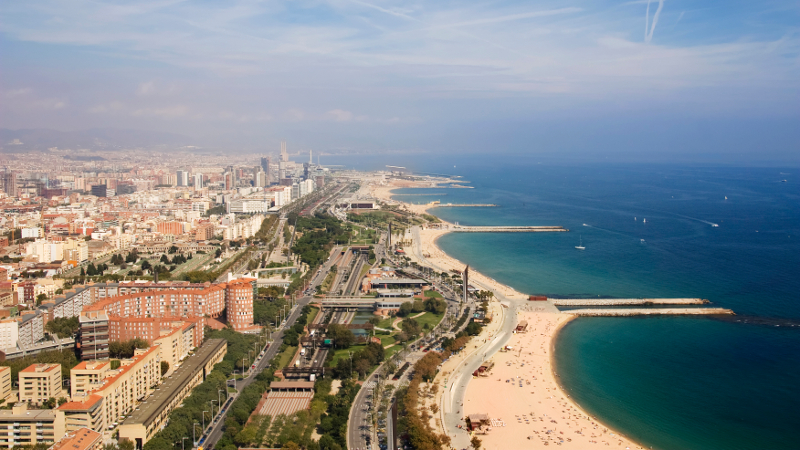