Find the perfect student rent your flat close to your university 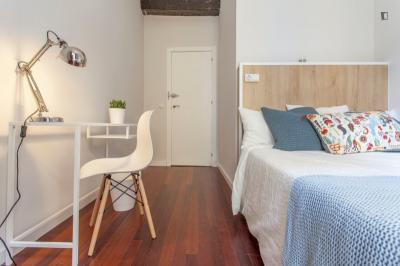 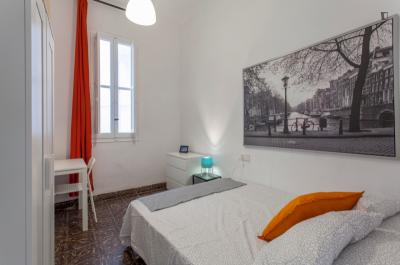 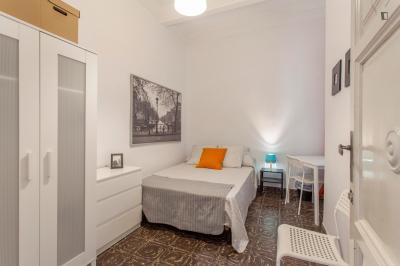 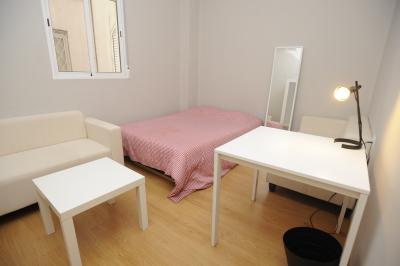 Double bedroom in a 8-bedroom flat in central Valencia 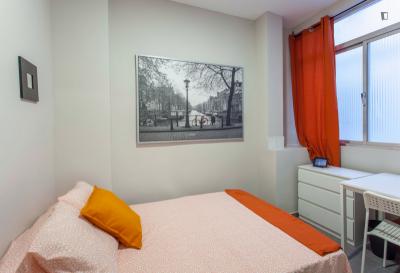 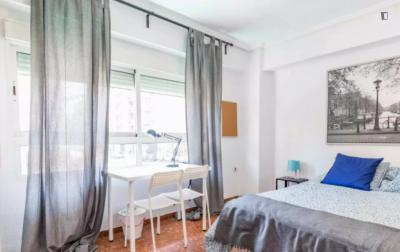 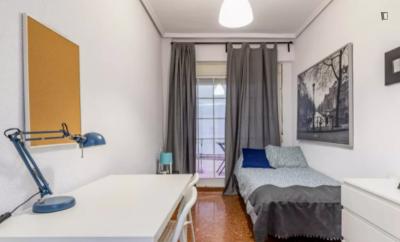 Comfy single bedroom in a student flat, in Albors 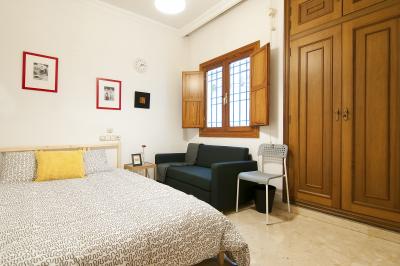 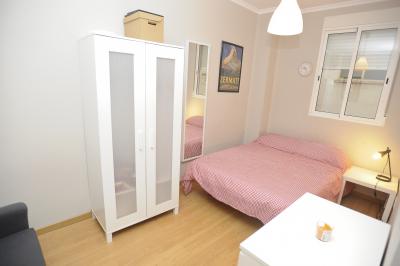 The Valencian campus has its own metro stop (Universitat Politécnica), where lines 4 and 6 pass. In addition, there are also several bus stops on line 41 next to the campus, which connects the university with various points of the city. If you are looking for the best neighborhoods to live in Valencia if you are going to study at the Polytechnic University, here are some of the things you should consider: Poblats Maritims is a neighborhood east of Valencia that borders the Mediterranean Sea.

Its privileged location and good communications with the center make it an area quite demanded by the students. The journey to the UPV from the Cabanyal station is only 21 minutes by bus 41. Algirós is the district where the University is located and enjoys a good atmosphere, making it the perfect place to look for accommodation.

It is composed of five neighborhoods (L'Illa Perduda, Ciutat Jardí, Amistat, La Bega Baixa and La Carrasca) and living in any of them will allow you to go to class on foot in less than 20 minutes. Everything a luxury. Camins al Grau is a mainly residential neighborhood located halfway between the UPV and the City of Arts and Sciences, offering a good range of rooms for students at affordable prices.

The main means of transport to go to the UPV is the bus and the journey takes 25 minutes with line 40 from Dr. Manuel Candela - Port. The district of Pla del Real is another good option to look for accommodation, since it is located between the historical center of Valencia and the district of Algirós, where the UPV is located.

There are several attractions, such as the Exposition Palace, the Royal Gardens or the Mestalla Stadium. If you live in this district it will only take 21 minutes to reach the university with bus 41 from Aragó - Ernest Ferrer.