Find the perfect accommodation close to your university 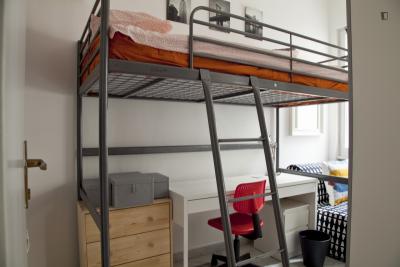 Cool and comfy single bedroom next to Villa Ada 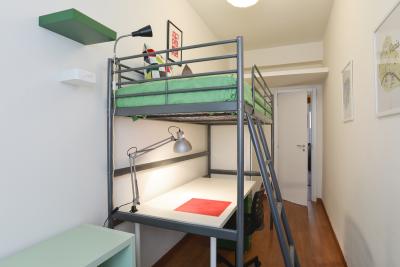 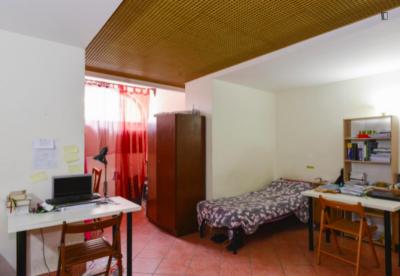 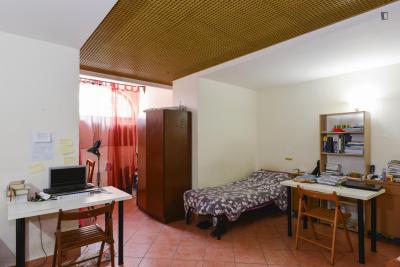 Bed in a triple bedroom, in a residence in pleasant Portuense 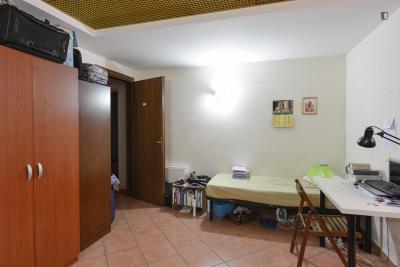 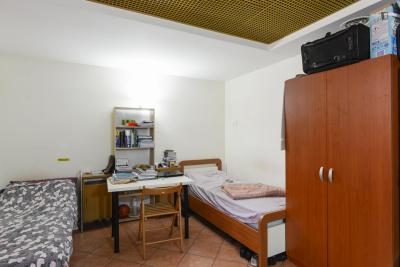 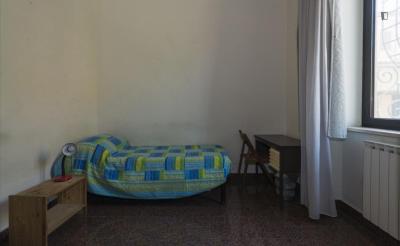 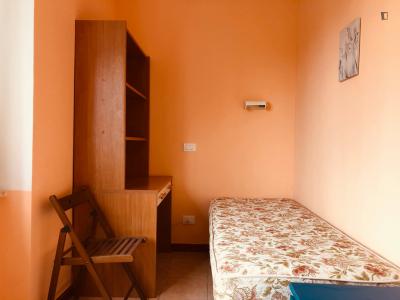 Single bedroom with private fridge in residence in Portuense neighborhood 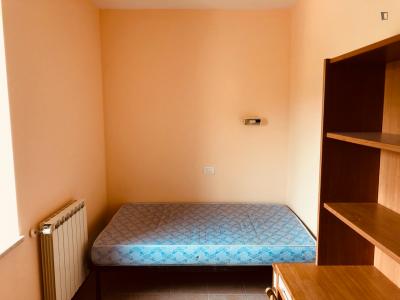 The Libera Università Internazionale degli Studi Sociali Guido Carli, better known by its acronym LUISS, is a university institution founded in the mid-seventies by a group of entrepreneurs led by Umberto Agnelli and is located near the neighborhoods of Parioli and Trieste. For this reason, finding student rooms near the LUISS can be complicated, especially if one wants to be close enough to the faculty to be able to walk.

This university was founded with the objective of offering a training adapted to the demands of the market in terms of economics and political sciences and is organized in four departments: Economy and Finance, Business and Management, Law and Political Sciences. In addition, relevant postgraduate courses are organized by independent departments such as the Business School, the School of Government, the School of Law, the School of European Economic Policy and the School of Journalism.

The seat is located in Villa Alberoni, better known as "Palazzina", a beautiful old building in viale Pola. The library is in Santa Costanza and the Department of Law in Via Parezo. The largest and most modern venue is located in viale Romania, in the heart of the Parioli district.

All LUISS faculties and offices are strategically and centrally located, with good public transport links and close to public parks where you can relax or study. The headquarters of Parioli is located near large parks such as the famous Villa Borghese or Villa Ada Savoia, something quieter. La Palazzina is closer to parks of a much more modest size, though not less beautiful.

HOW TO GET TO LUISS

Given the central location in low-income neighborhoods like Parioli, finding university accommodation near the LUISS can be truly tricky. However, it will not be necessary to go too far, because the two areas where the venues are located are well connected by public transport.

The nearest metro stop to Palazzina is S. Agnese / Annibaliano, on line B. The headquarters of viale Romania is a little further away from the metro, but it is located just over a kilometer from Acqua Acetosa station.