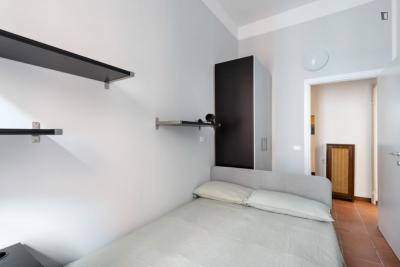 Comfy single bedroom in the heart of Milan 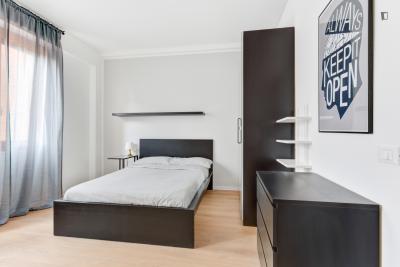 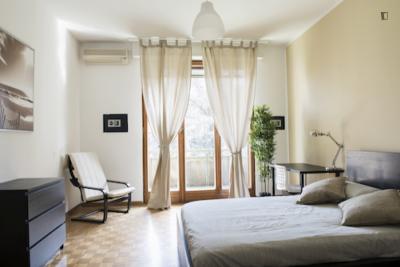 Comfy double bedroom in a 8-bedroom flat, in proximity with the Piola metro station 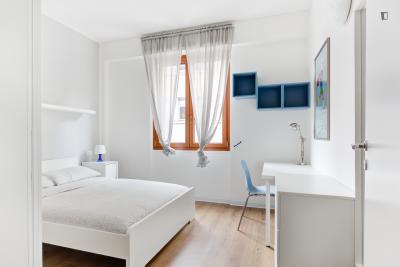 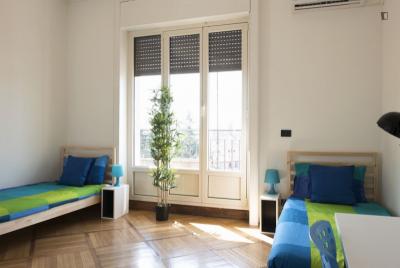 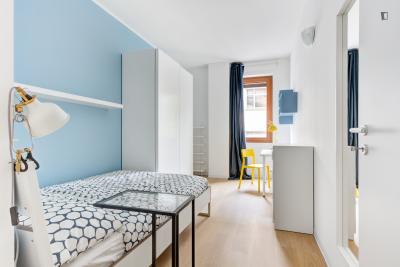 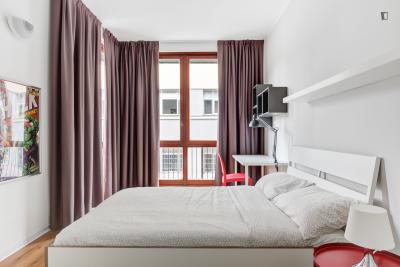 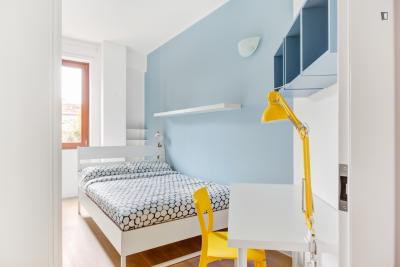 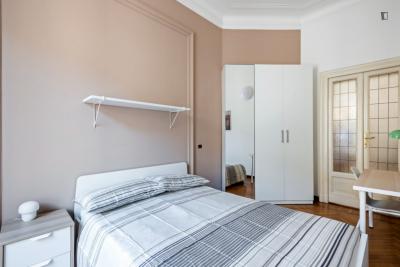 Stylish single bedroom in the heart of Milan

The Catholic University (Università Cattolica del Sacro Cuore) is located in the immediate vicinity of the oldest church in Milan. The Basilica of St. Ambrose, with more than 1600 years old, is an important Christian monument, a real symbol of the city. The university, better known by its acronym UCSC, was founded in 1921 and was the seat of the student movement of 1968. Here was where it emerged what then began the protests that took place throughout Italy. It currently has 12 faculties and some 40,000 students a year, many of whom come to the main faculty, located in the former circus monastery of the abbey of San Ambrosio, a beautiful building with large cloisters.

Finding a rental room near the Catholic University can be quite challenging as it is an area of stately buildings and nobiliary buildings. However, you just have to stray a little to find affordable accommodation. Walking along Via Foppa you reach the area of Lorenteggio, a residential neighborhood with fairly low rentals; A bit further north, between the two branches of the red line, you will find good rooms at affordable prices within walking distance of the university.

In the surroundings of the university are other well-known cultural institutions, such as the National Museum of Science and Technology, the Palazzo delle Stelline, the church of Santa Maria delle Grazie or the Forma Foundation. When you finish classes and study sessions you can enjoy the leisure and entertainment options offered by the neighborhood. The students of the Catholic usually go to the bars and premises of the Corso Magenta, as well as the area of Porta Genova to go for aperitifs by Navigli or restaurants in via Savona.

HOW TO GET TO CATHOLIC UNIVERSITY

The easiest way to get there is the metro, as the Sant'Ambrogio stop (line M2, green) is just at the entrance of the university. Within a short distance you will also find the tram stop Corso Magenta (lines 16 and 27) and Carrobbio (lines 2 and 14), as well as the bus passing through Cherchia dei Bastioni (line 94). The Cadorna station is just a 10-minute walk from the hotel, where you can reach the red metro line (M1) and the train station where some regional trains arrive.