Rent a room close to UAM

Check out the best rooms near UAM 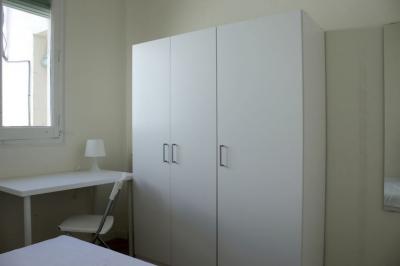 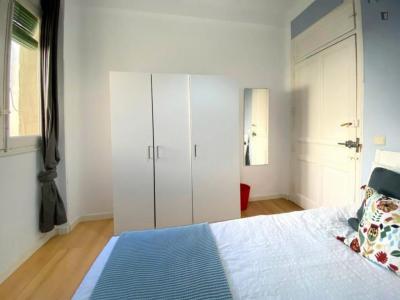 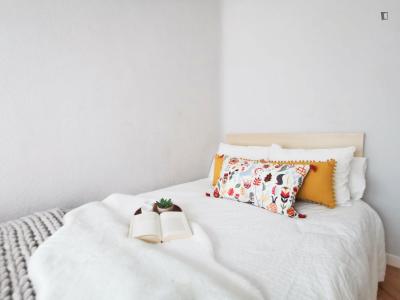 Single bedroom in an 8-bedroom flat, in central Castellana 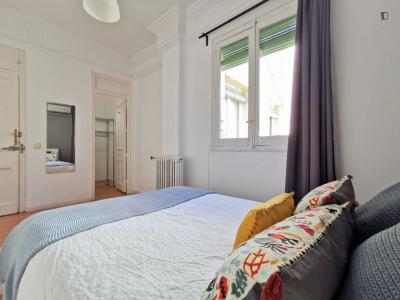 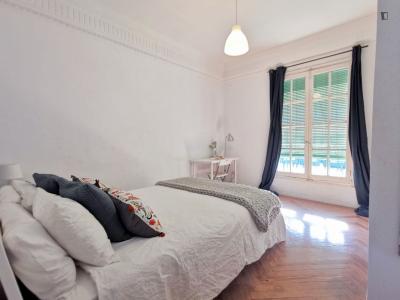 Practial single bedroom in an 8-bedroom flat, in Castellana neighbourhood 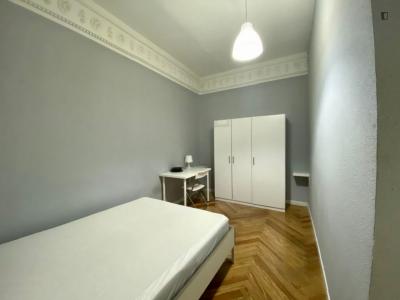 Suitable single bedroom in an 8-bedroom flat, near the heart of Madrid 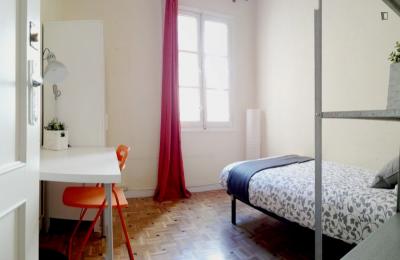 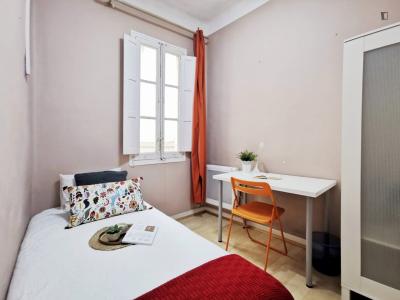 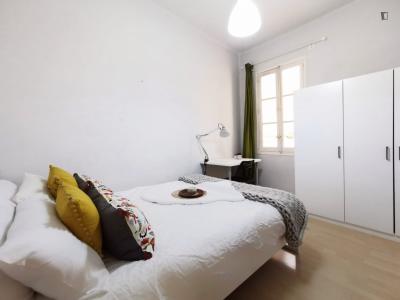 Rent a room near UAM

The Autonomous University of Madrid (Spanish: Universidad Autónoma de Madrid) is commonly known by its Spanish initials UAM or as "la Autónoma". UAM is a Spanish public university established in 1968, along with the autonomous universities of Barcelona and Bilbao (now University of the Basque Country) during one of Spain's most ambitious educational reforms, which took place during the late 1960s and the early 1970s. Since 1971, the university's main campus has been located in Cantoblanco, a rural area in the northern outskirts of Madrid. Despite being part of the municipality of Madrid, the campus is nearer the towns of Alcobendas and Tres Cantos. Throughout its history, UAM has been one of Spain's most prominent higher education institutions, being ranked first amongst Spanish universities by the El Mundo University Supplement (known as "Las 50 Carreras"),[1] by The Times Higher Education Supplement, and by the Academic Ranking of World Universities yearly published by Shanghai Jiao Tong University.[2] For the subject "Mathematics" the university was ranked within top 51-75 universities in the world (within top 12 in Europe).[3] In the "Times Higher Education 100 Under 50 University Rankings", the University achieved 49th position globally in 2012.[4] In another similar ranking "QS Top 50 Under 50" by Quacquarelli Symonds (QS), the Autonomous University of Madrid recently achieved 9th place in international comparison.[5] Its Faculty of Law is the most prestigious one in Spain. It is the Spanish university with the most researchers among the most cited according to the Thomson Reuters ranking citation in 2011.

UAM's Cantoblanco Campus holds most of the university's facilities. It is located 15 km north of Madrid and has an extension of over 2,200,000 m². Of these are nearly 770,000 urbanised and about a third of them garden areas. The campus was designed as a university town that was to be self-sufficient, but also would be away from Madrid in order to keep student activity against the Francoist dictatorship away from the capital.