Rooms and flats for students in the heart of the city 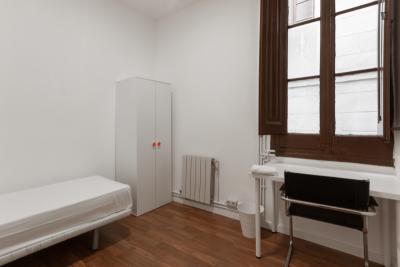 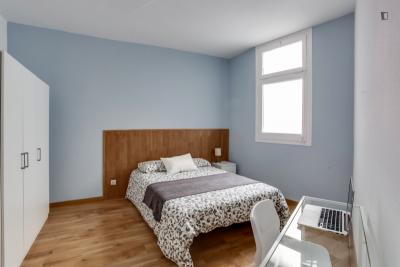 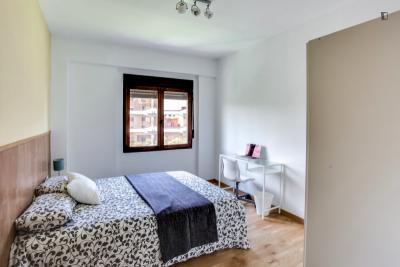 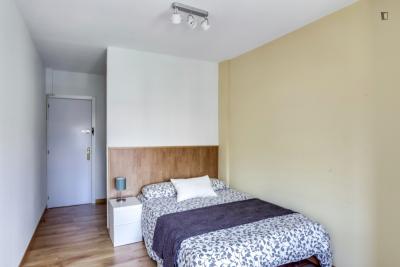 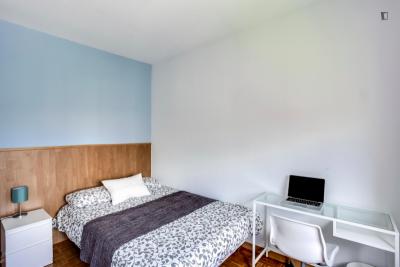 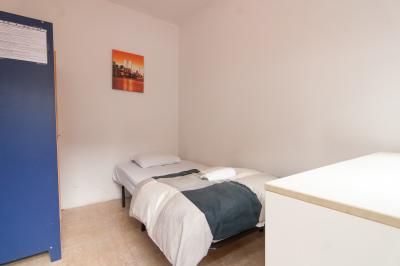 Living in the Gothic Quarter

The Gothic Quarter (Barri Gòtic) is the historical heart of Barcelona. It covers a rectangular area from Plaça de Catalunya in the north up to Muelle de Bosch i Alsina and Plaça de l’Odissea in the south. It is one of the most touristic areas of the city due to its narrow alleys, its old buildings and its lively squares. It is home to the Cathedral of Barcelona, the Plaça de Sant Jaume, Dalí Museum, the town hall, the Plaça Reial and the Basilica de la Mercé, apart from many other sights of interest.

The university of Pompeu Fabra is located at the Gothic Quarter next to Plaça de la Mercé. Even though it does not have its own subway station, it does have a bus stop instead (Plaça de la Mercé) where you can catch bus line 120.

The main building of the University of Barcelona is not too far away. You can get there within 13 minutes from Jaume I. Transport connections to the university area with its two campus of the Polytechnical University of Catalonia are excellent. You can easily get there by subway within 22 minutes from Liceu (line 3).

FLATS FOR STUDENTS IN THE GOTHIC QUARTER

Looking for accommodation at the Gothic Quarter is an excellent idea, no matter if you are studying at Pompeu Fabra, the University of Barcelona or the Polytechnical University. The central location and its lively atmosphere are two of its main perks. Even though it is a popular and very demanded area, it does have a wide choice of accommodation. Uniplaces owns more than 500 fully-equipped student rooms in this neighborhood. There are rooms available with single beds or double beds in shared flats or in cozy and independent studios for those who prefer to be on their own.

Due to its irregular streets, there are only subway stations and bus stops at the borders of the Gothic Quarter.. You will find a station called Liceu (line 3) at La Rambla and another one called Jaume I (line 4) just next to Plaça de Ángel. Most of the bus stations are located at La Rambla (lines 59, V13, N9, N12 and N15) and at Vía Laietana (lines 45, N8, V15 and V17). You can get to Plaça de Catalunya and to Sagrada Familia from the Gothic Quarter within 15 minutes by public transport. You can also get to Sants train station (with a direct connection to the airport) within 20 minutes.